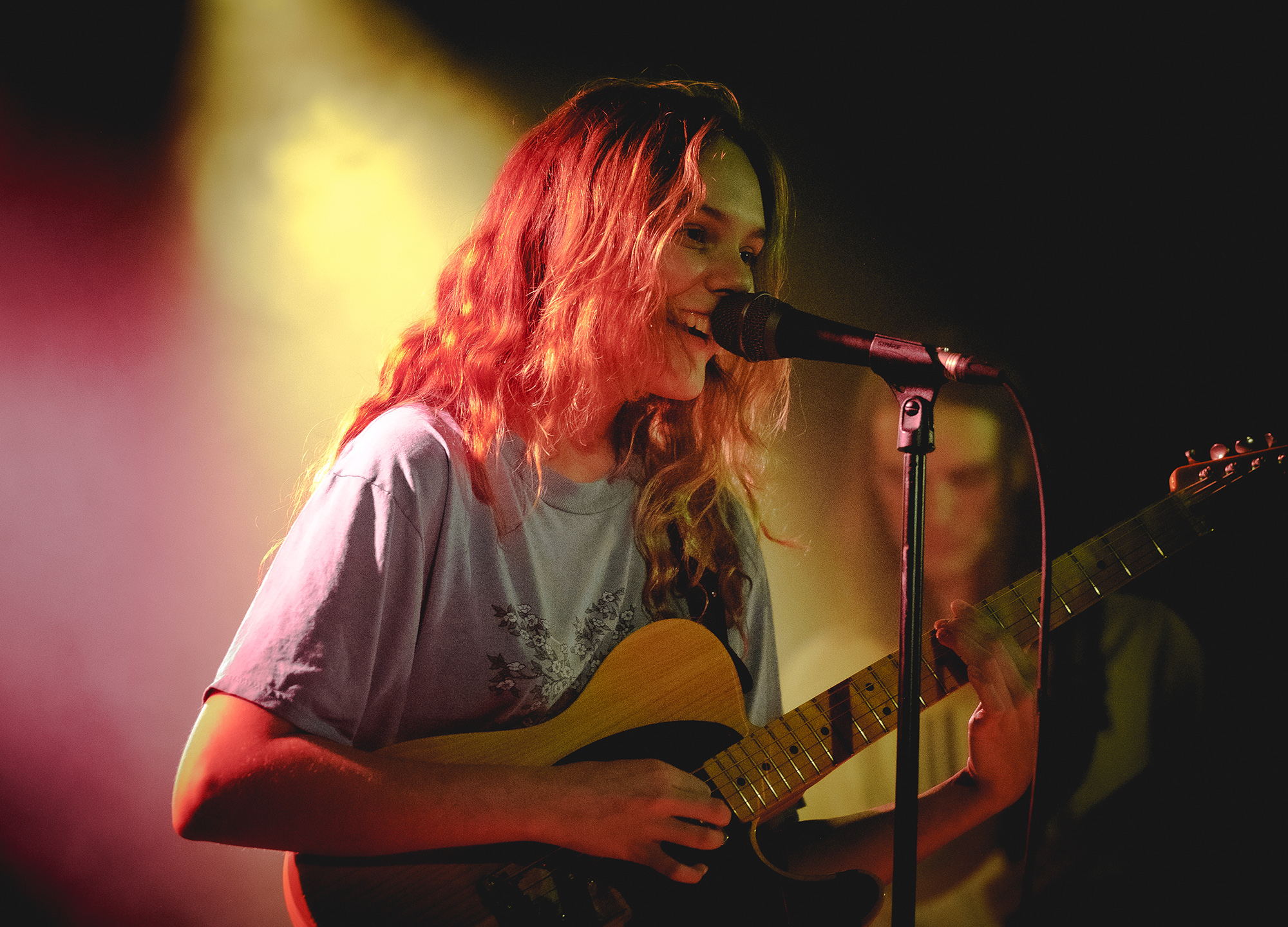 Brisbane’s Sasha McLeod – more commonly known as Sycco – is hands down the hottest new artist to hit the Australian music scene in recent years. Ahead of her debut ‘Sycco’s First EP’, Sasha and her band (Henry on guitar, Paddy on drums and Jack on guitar) walk out to an adoring crowd at Oxford Art Factory in Sydney. Pink and purple lights flood the stage and the vibe is strong as everyone in the crowd instantly starts singing along to ‘Peacemaker’ her first track of the night.

“Thanks for singing!” Sasha smiles at the crowd. As they jump into the hit song ‘Weakness’. Originally a collab between SYCCO and Alice Ivy, ABC described this song as “a winning combination of disco-friendly beats and psyc-pop flair.” The sounds playfully bounce off the walls of the Art factory dance floor accentuating the synths and guitar riffs with an electric guitar solo that absolutely slaps.

Sasha is such a genuine and laid back performer that this crowd is absolutely adoring her being unmistakable herself on stage. With the stage and dance floor so close it must be overwhelming and wonderful for Sasha to have such a close interaction with this crowd - seeing everyone’s smiling faces, singing her music back to her.

The next song is ‘Best Before’ off her EP. It’s the type of alternative indie, psyc-pop that you can easily dance to. When I say this crowd is packed and buzzing to see the 20 year old performer I mean it! I can hardly move in this hive of people dancing and nodding along.

Sasha brings out her guitar “for this next song I want us all to get steezy!” she proclaims. She’s talking of course about her hit song ‘Germs’. The single ‘Happy You’re Here’ follows. SYCCO’s music is brilliant in how well the crowd can be a part of the performance. Being in such an intimate packed venue and singing along, you feel like you're vibing as one of the band.

SYCCO rocks into her song ‘Bad World’. An edgier release, it’s heavy on the drums and takes her music into a more rock/pop punk sound. Whomever the lighting manager is, promote them! The stage is illuminated by floating lights of pink, green black - mirroring the energy in this song and making this set feel so otherworldly.’Bad World’ has definitely got the most iconic guitar riff out of all of SYCCO’s songs in my opinion.

Next on the set list is the single ‘Time’s Up’. Which almost feels like a step inside Sasha’s brain - playfully beaming self confidence and self love. Leading you through different thoughts and feelings through a break up, it’s an absolute tune! Full of particularly high notes that the young singer is well equipped at hitting plus you can’t not shout along “Oh you don’t wanna fuck with me.” through the chorus.

SYCCO’s single ‘My Ways’ follows, Sasha can’t hold back the smile on her face as the crowd sings ‘Breathe in, breathe out’ back to her. “I really appreciate you guys singing,” Sasha reiterates gratefully to a crowd that is picking up what she is putting down and vibing hard to her sounds.

As ‘Past Life’ starts someone in the crowd next to me screams: “I love this fucking song!” showing the sheer love people have for this young artist. Ending the night on ‘Dribble’ there are a million phones out in the crowd as everyone wants to capture and relive this moment.

Coming back on stage to play an encore, SYCCO truely finishes her set with her newest single ‘Superstar’. With her radiating basslines and bouncy lyrics It’s no wonder the Brisbane based singer, songwriter and producer has been impressing crowds on this tour. 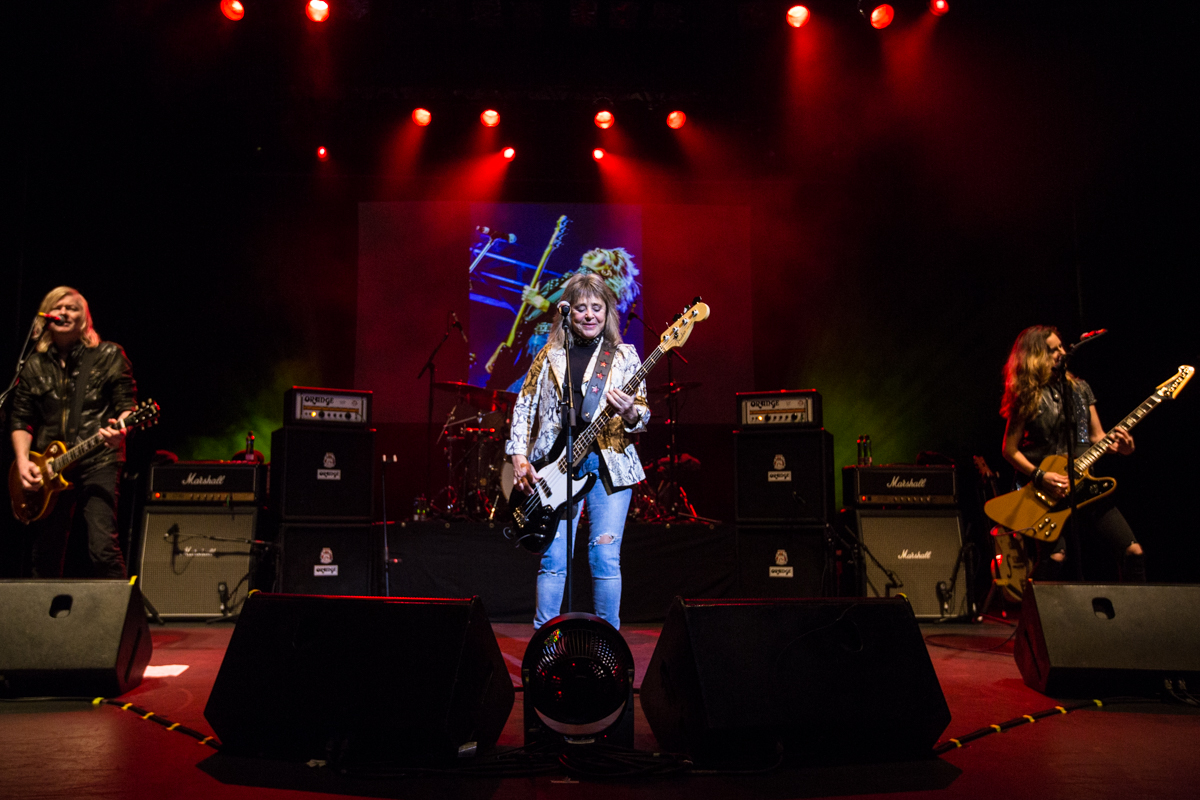 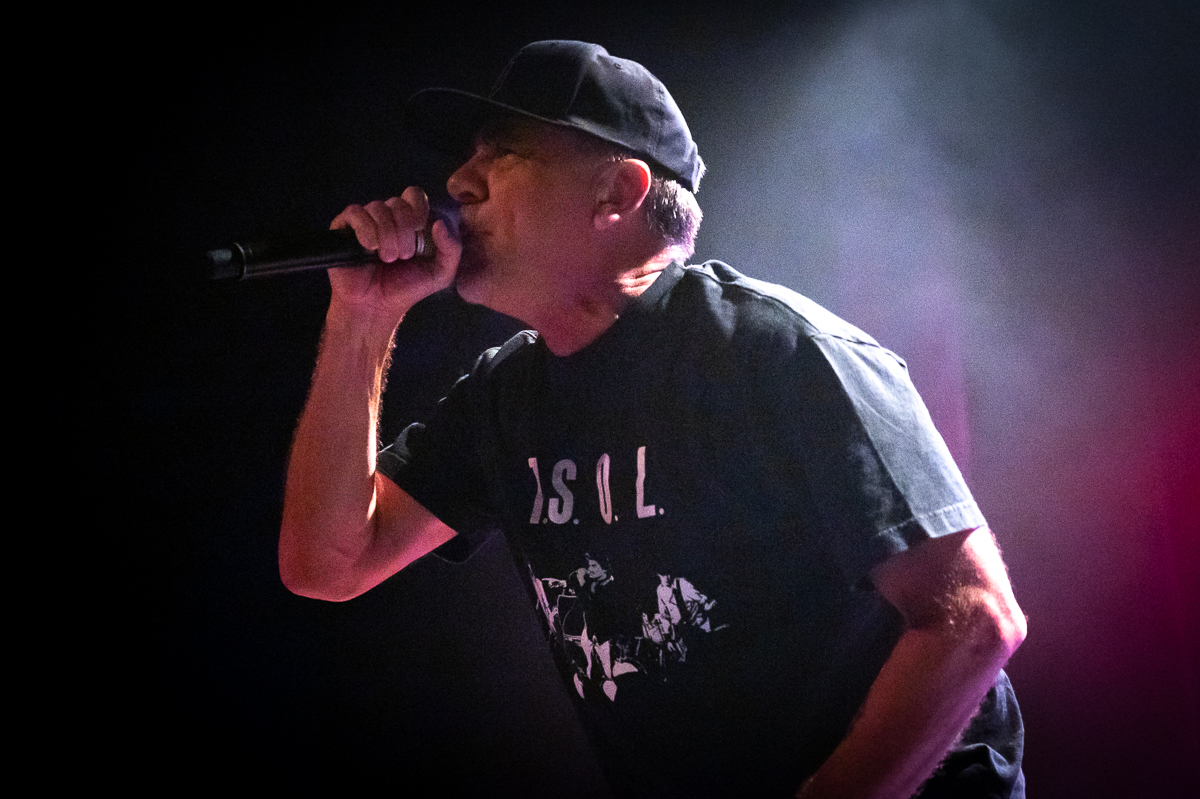 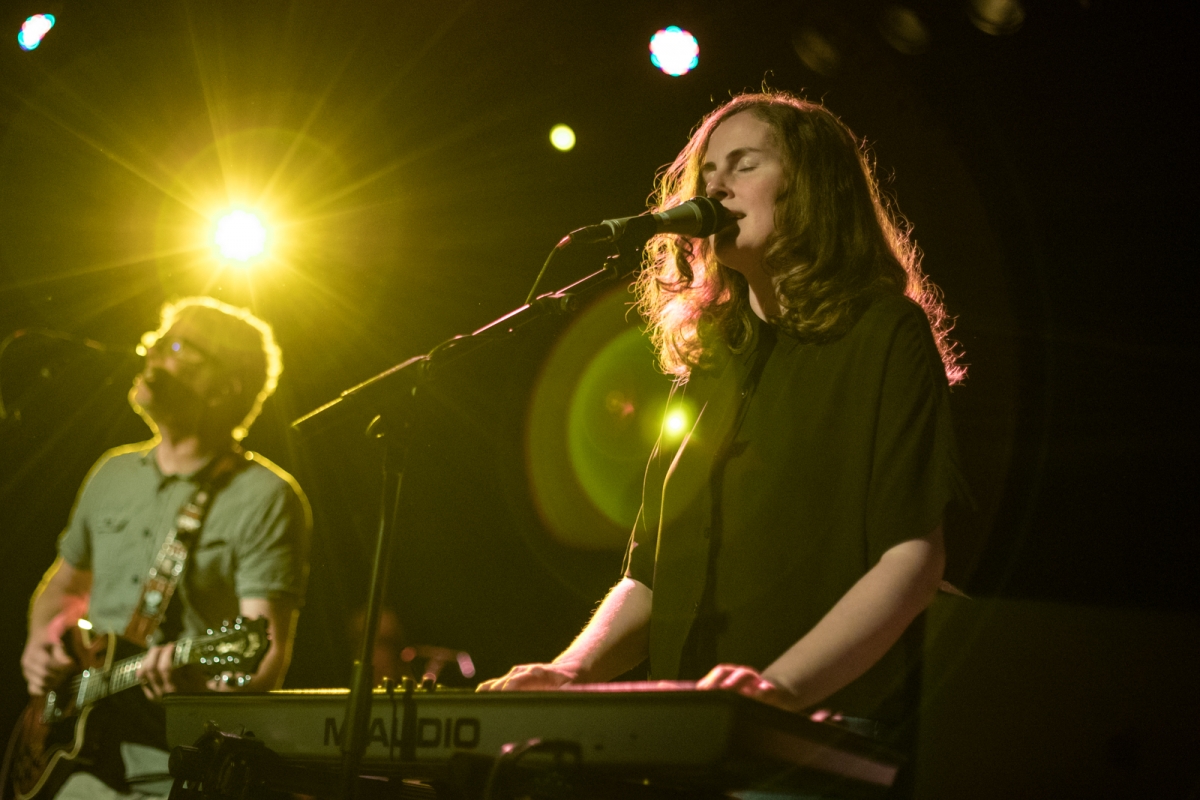 The New Pornographers at the Metro
The legendary Canadian super group doing it live in Sydney.
Peter Dovgan