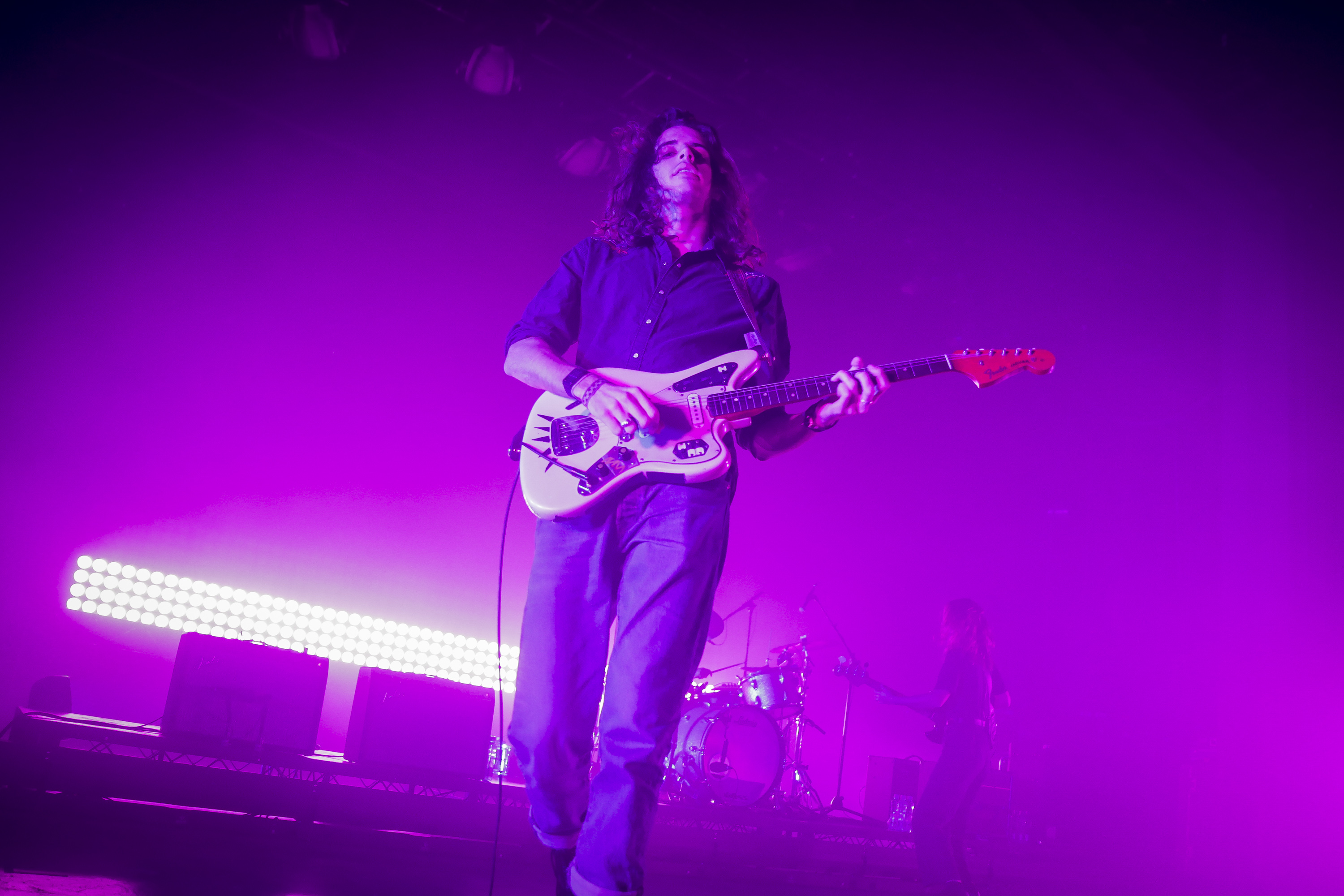 Spacey Jane Are Making Up For Lost Time

Pour one out for Spacey Jane, who released their debut album Sunlight in June last year, right at the peak of Covid when live music…

Wait, sorry. Don’t do that.

Instead hold onto that drink and raise a toast to Spacey Jane, who’ve emerged more triumphant than ever, landing multiple tracks in the Triple J Hottest 100 (including Booster Seat at #2) and lining up a whopping 6 show run at Sydney’s Enmore Theatre.

It was a long and winding road to get here, but Spacey Jane have made it back to the stage in Sydney and have made it clear they’ve got no time to waste making up for what we’ve missed. The band delivered an incredibly tight set, ripping through tracks from Sunlight as well as their previous EPs and barely taking a moment to breathe between each.

They've built an impressive following over the past 12 months, evidenced by the ecstatic screams of delight that greeted the four piece as soon as they stepped onto the stage and kicked into the opening notes of “Skin”. The crowd managed to sing along to almost every song the band played, right until the closing lines of “Good For You”. For the uninitiated, you’d be forgiven for thinking the band were touring a recently released Greatest Hits compilation (remember those?) rather than one full length album and a couple of EPs.

Although massive single "Booster Seat" (which was met with a blinding sea of phone screens) might give the impression of a breezy, laidback band, the live show was anything but, and all tracks were given a heavier and punchier sound on-stage. All four members had great presence as well, be it guitarist Ashton Hardman-LeCornu and bassist Peppa Lane jumping around the stage like an 80s aerobic workout, drummer Kieran Lama telling a story of walking past the theatre in the early days of the band and always wanting to play there, or frontman Caleb Harper commanding the stage with his powerful and confident vocals. Tracks like "Weightless", "Head Cold" and "Straightfaced" really allowed him to show off during their cathartic choruses.

As impressive as the evening was, it still felt like a band only just getting started. With the promise of new music coming “next month”, I can’t wait to see what's next for them. The Enmore better start clearing their schedule now…

All photos by Josh Groom. 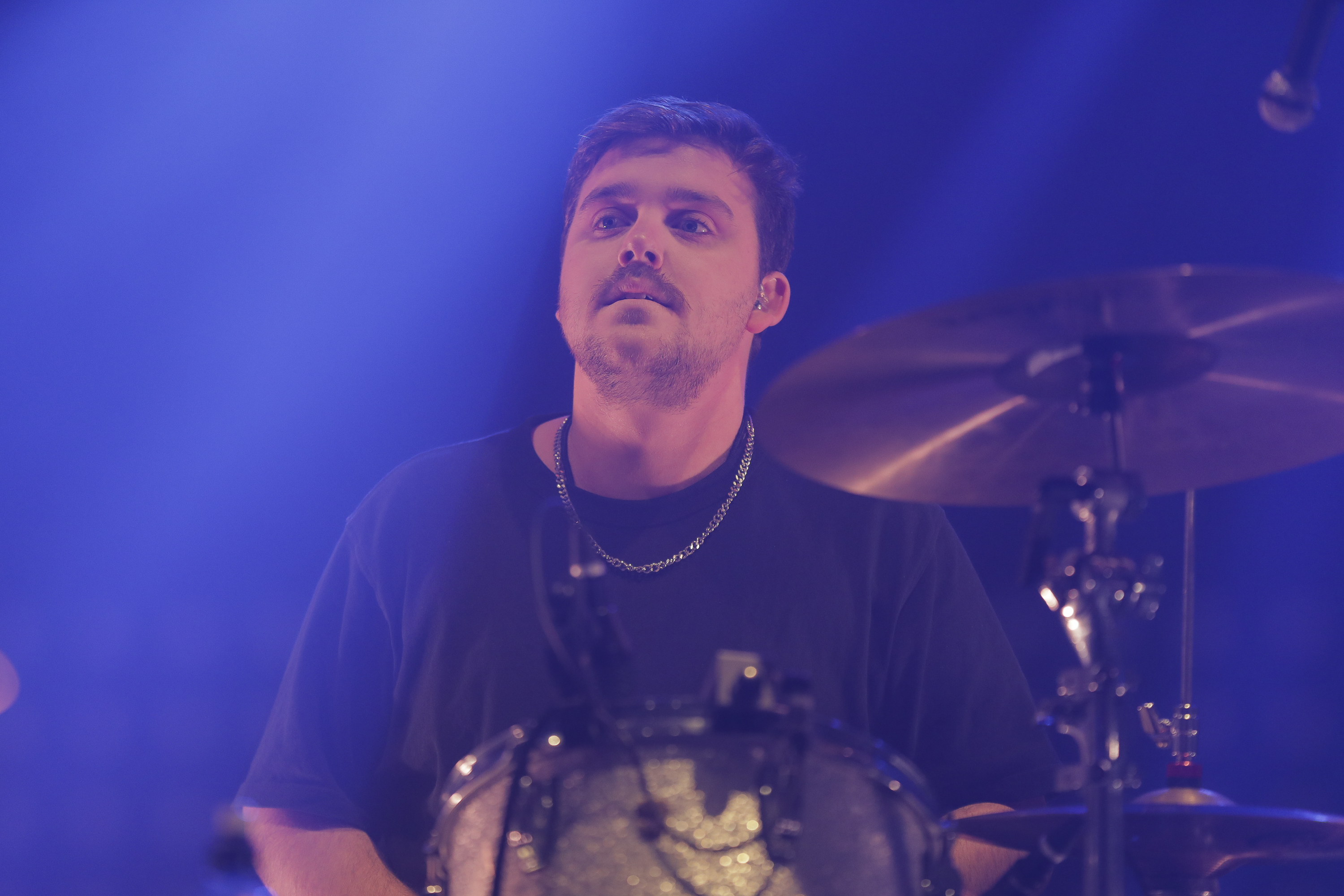 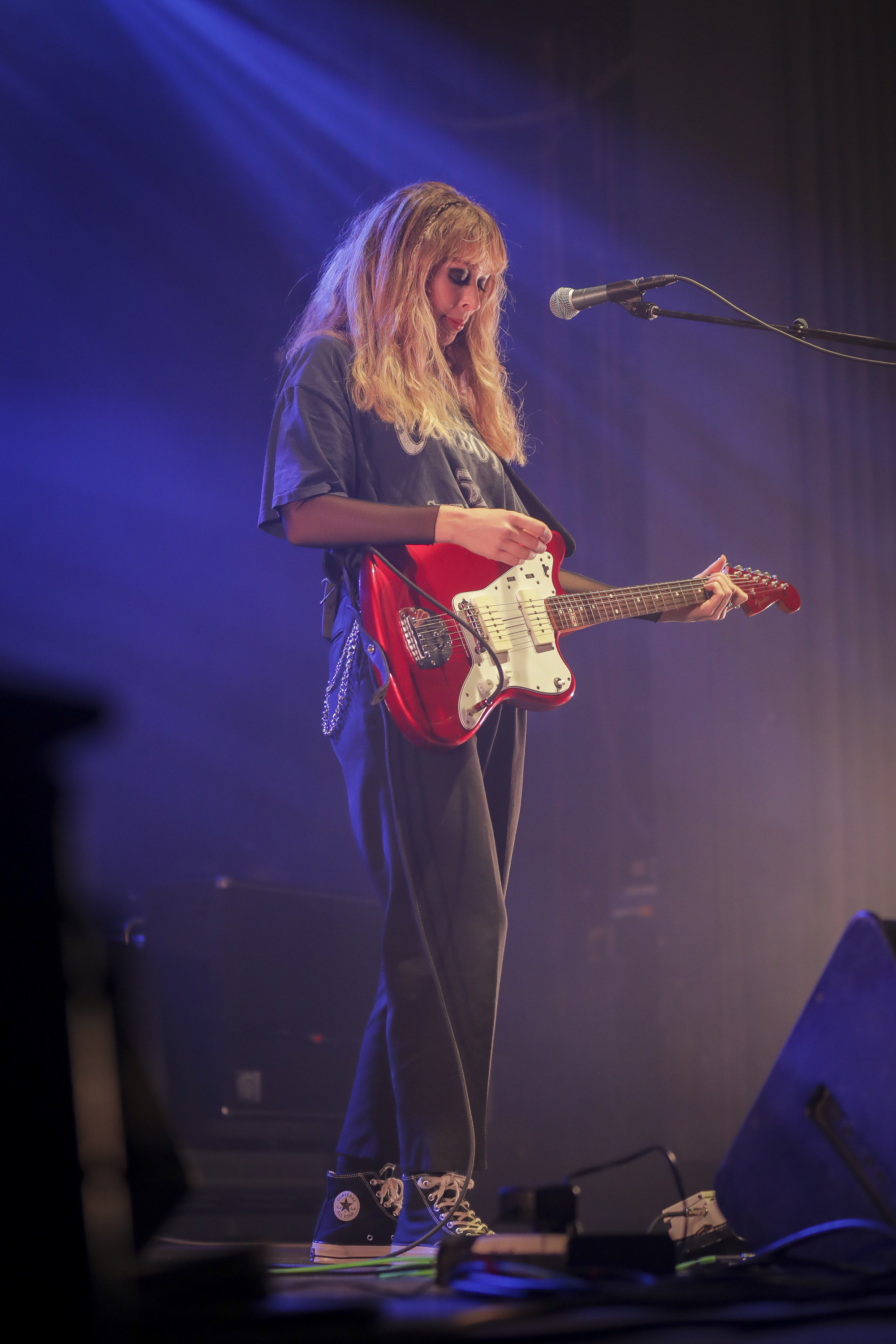 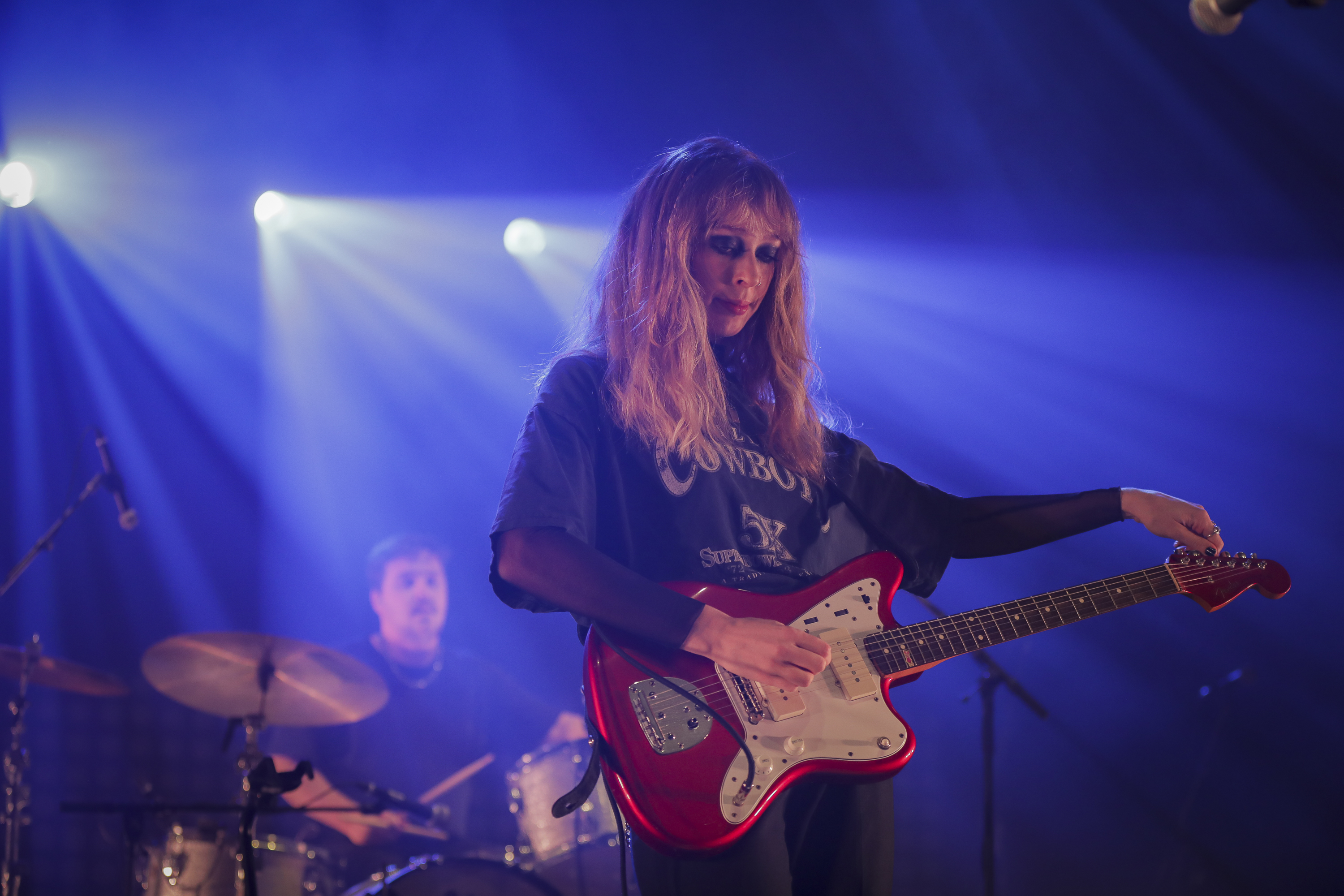 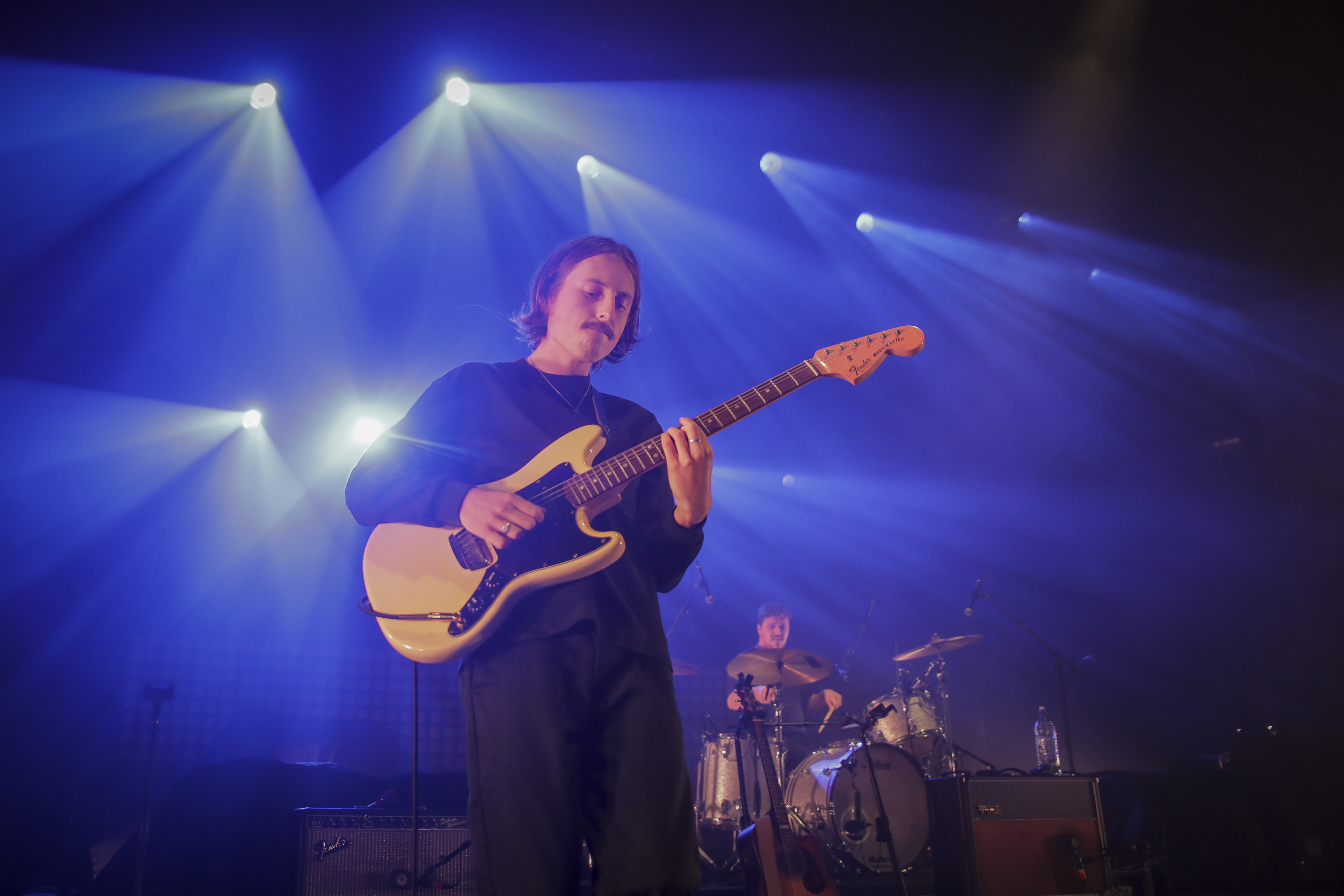 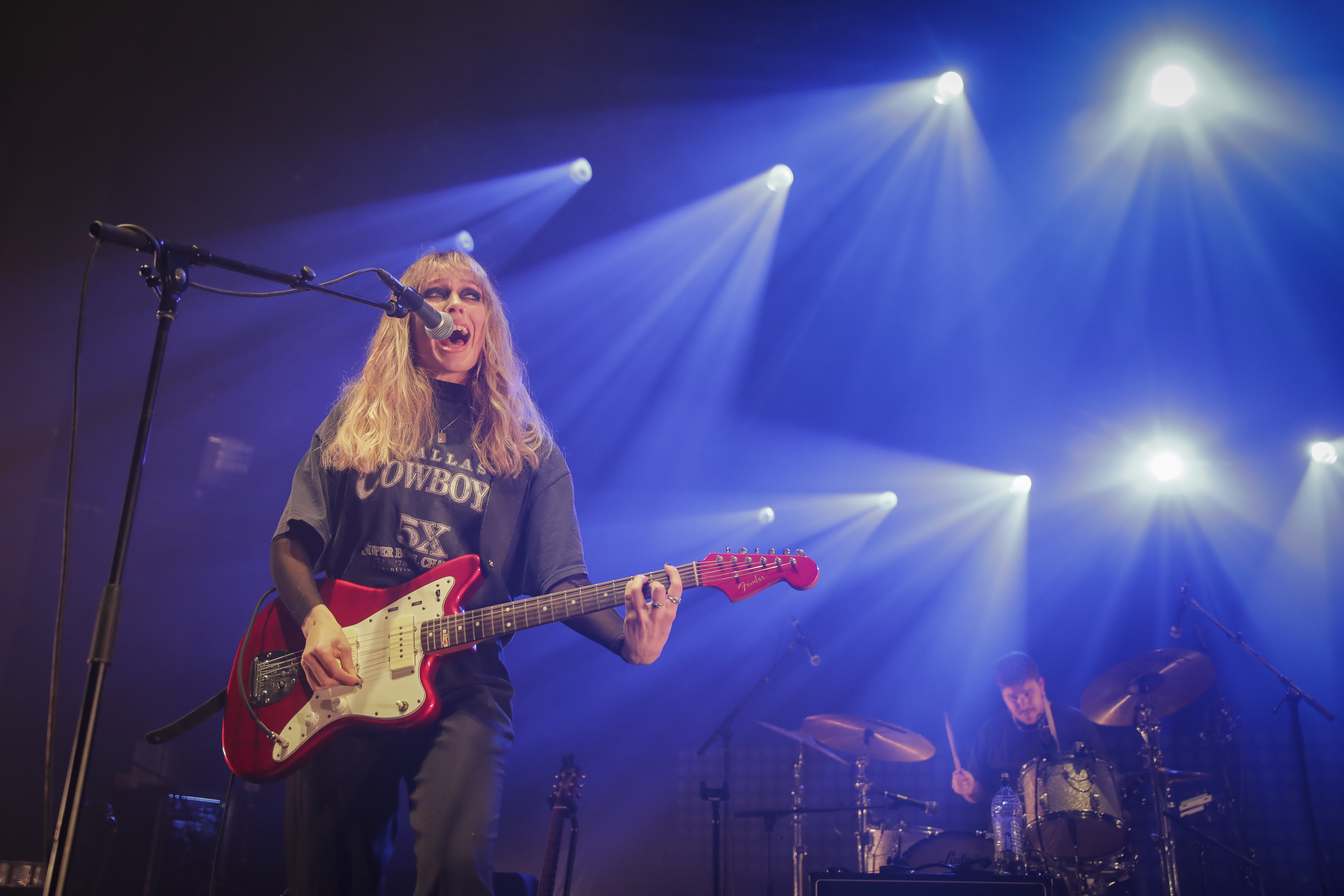 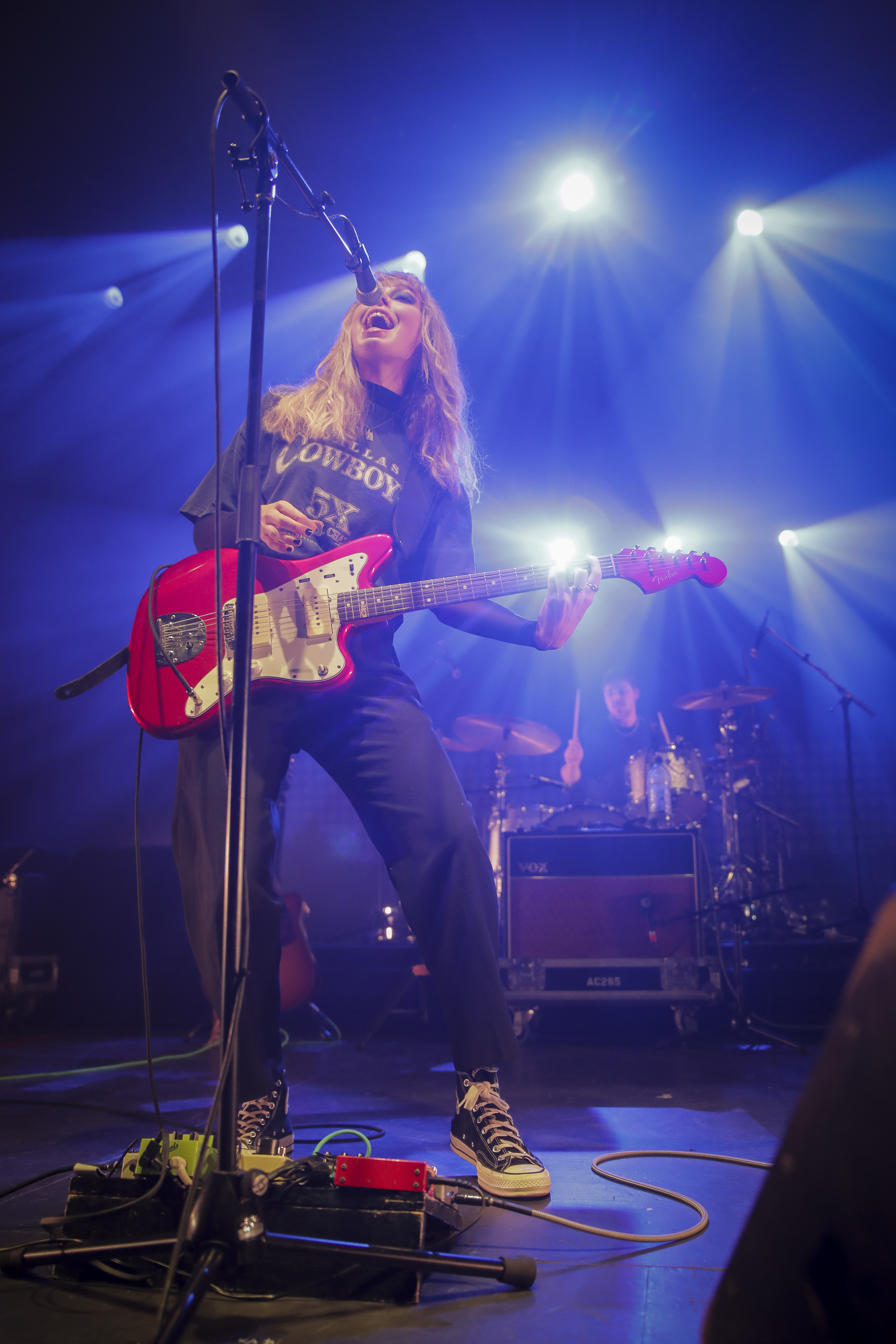 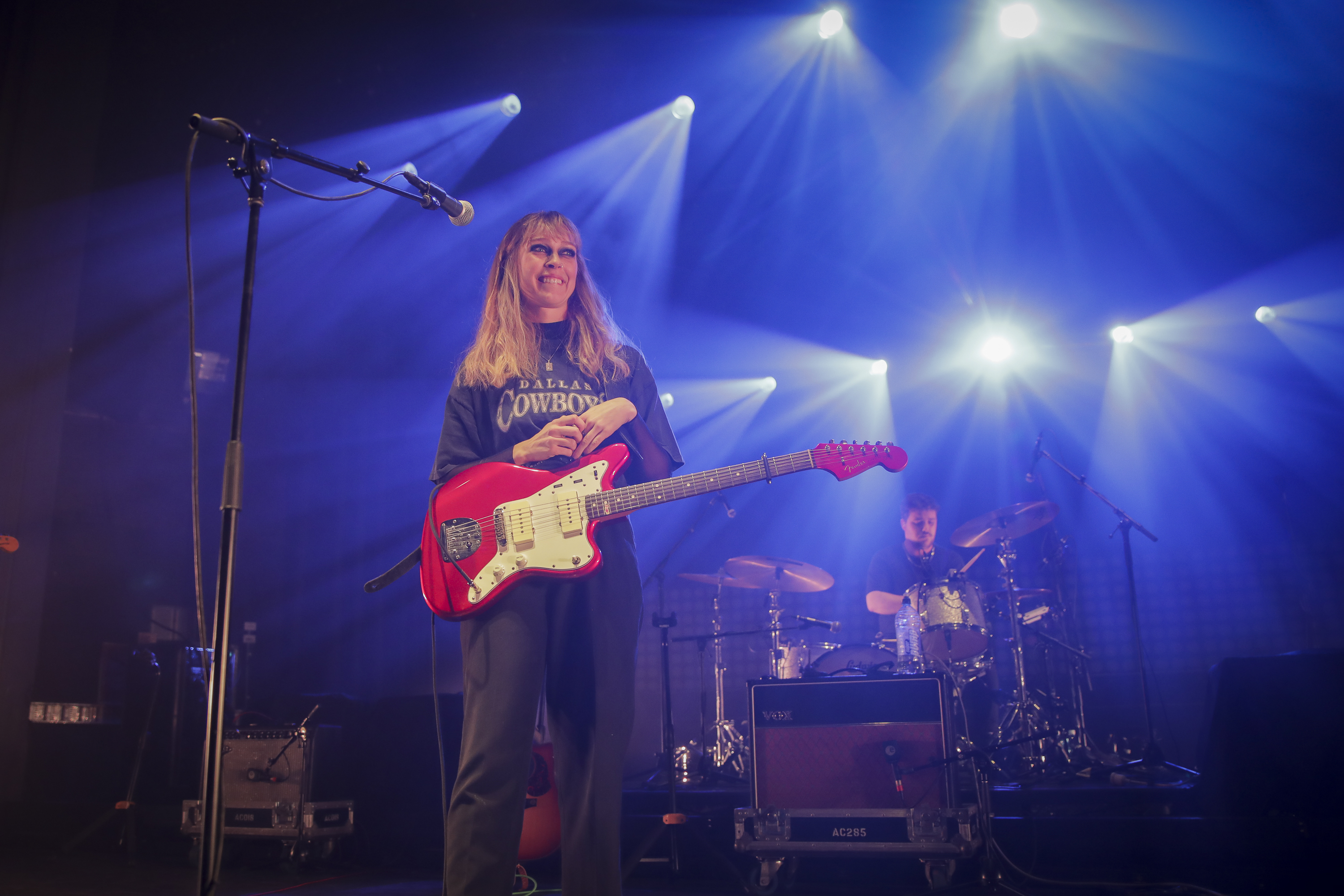 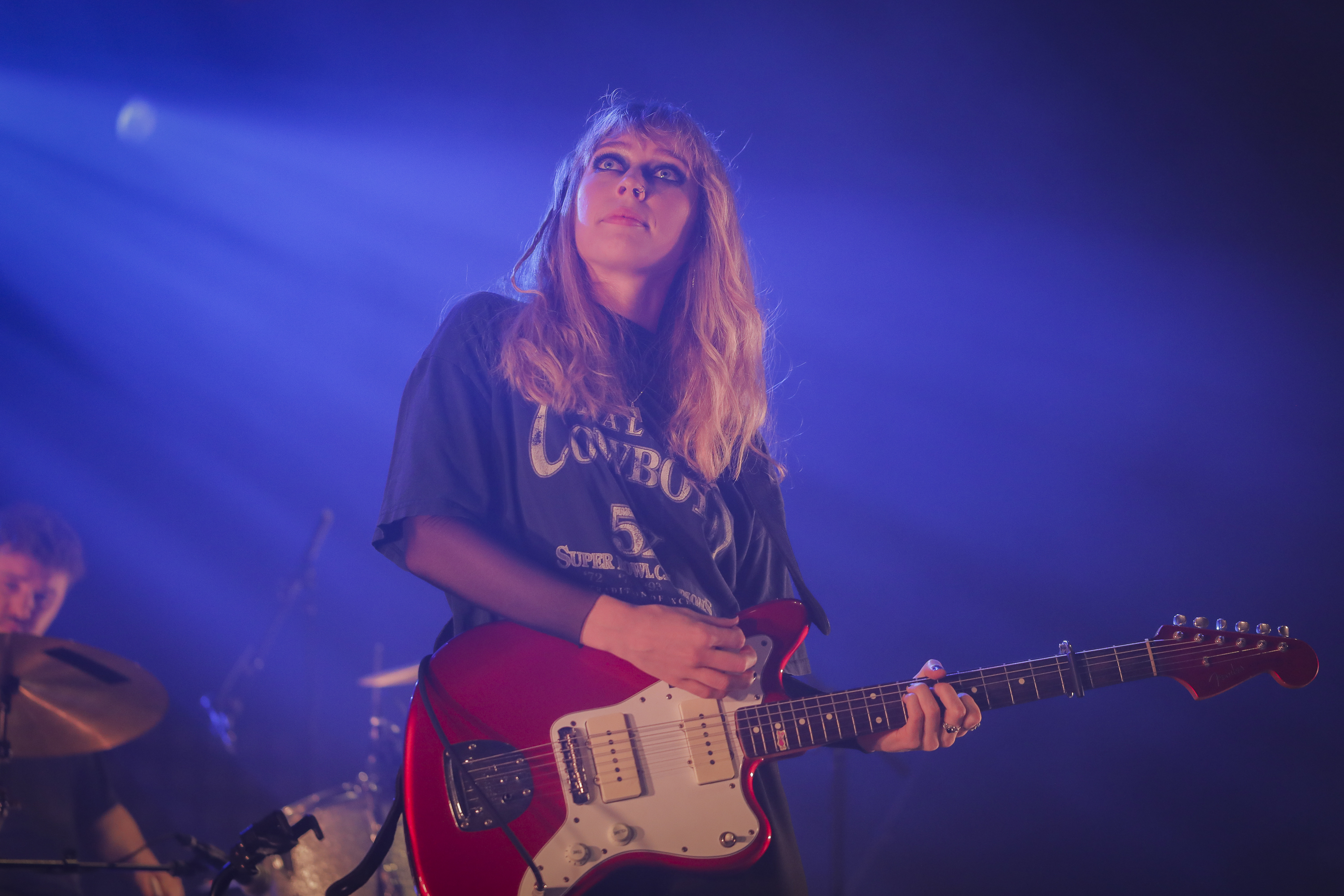 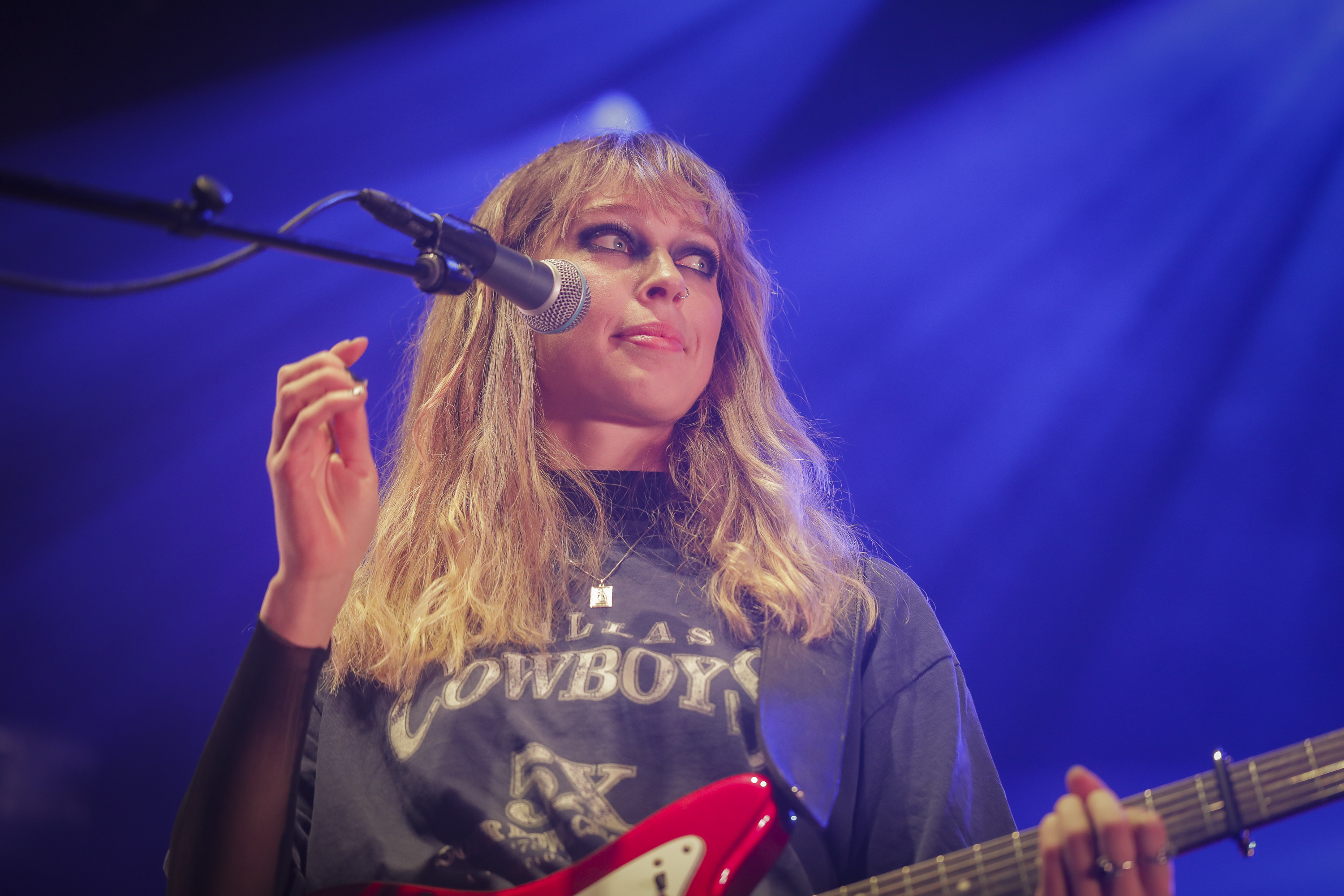 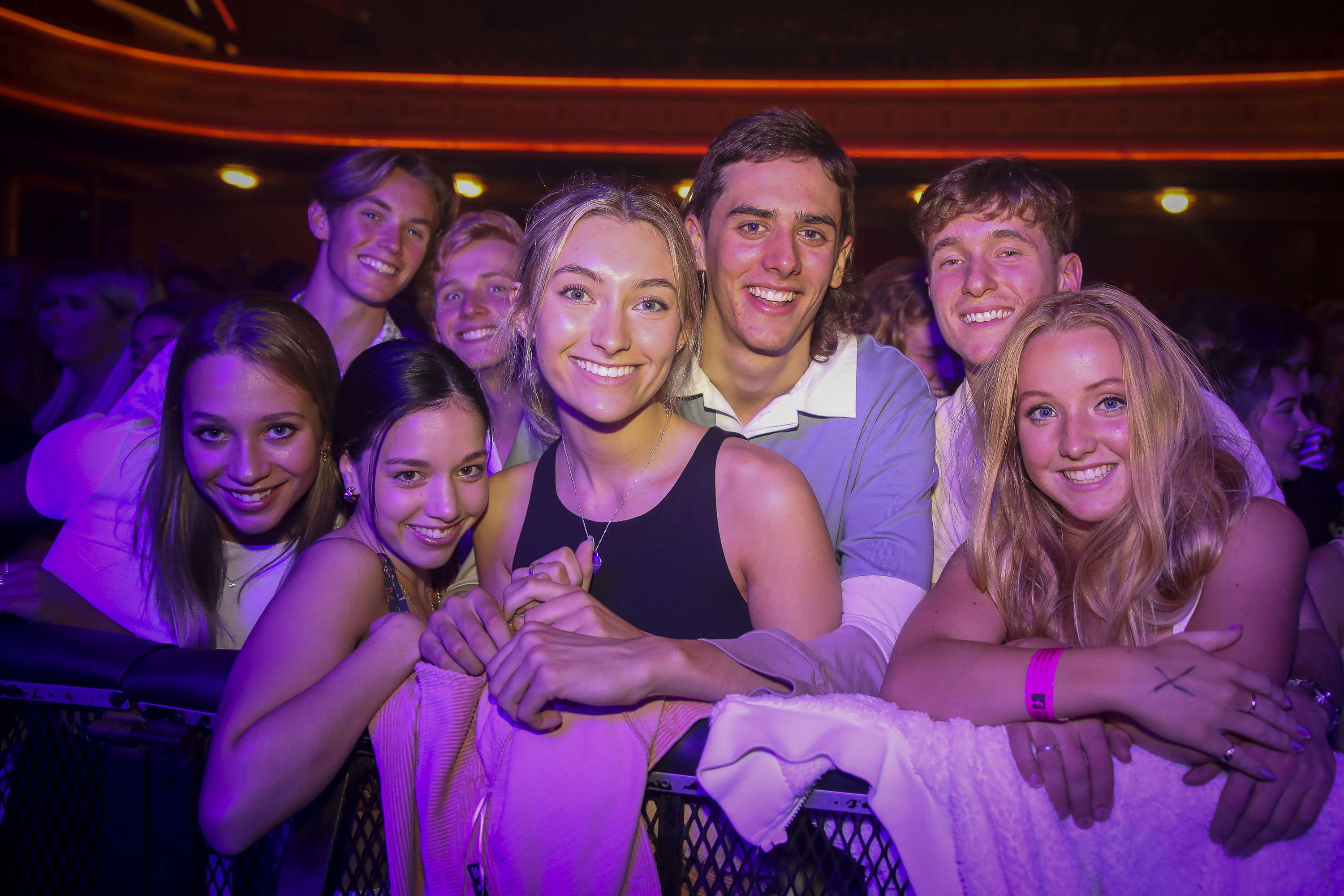 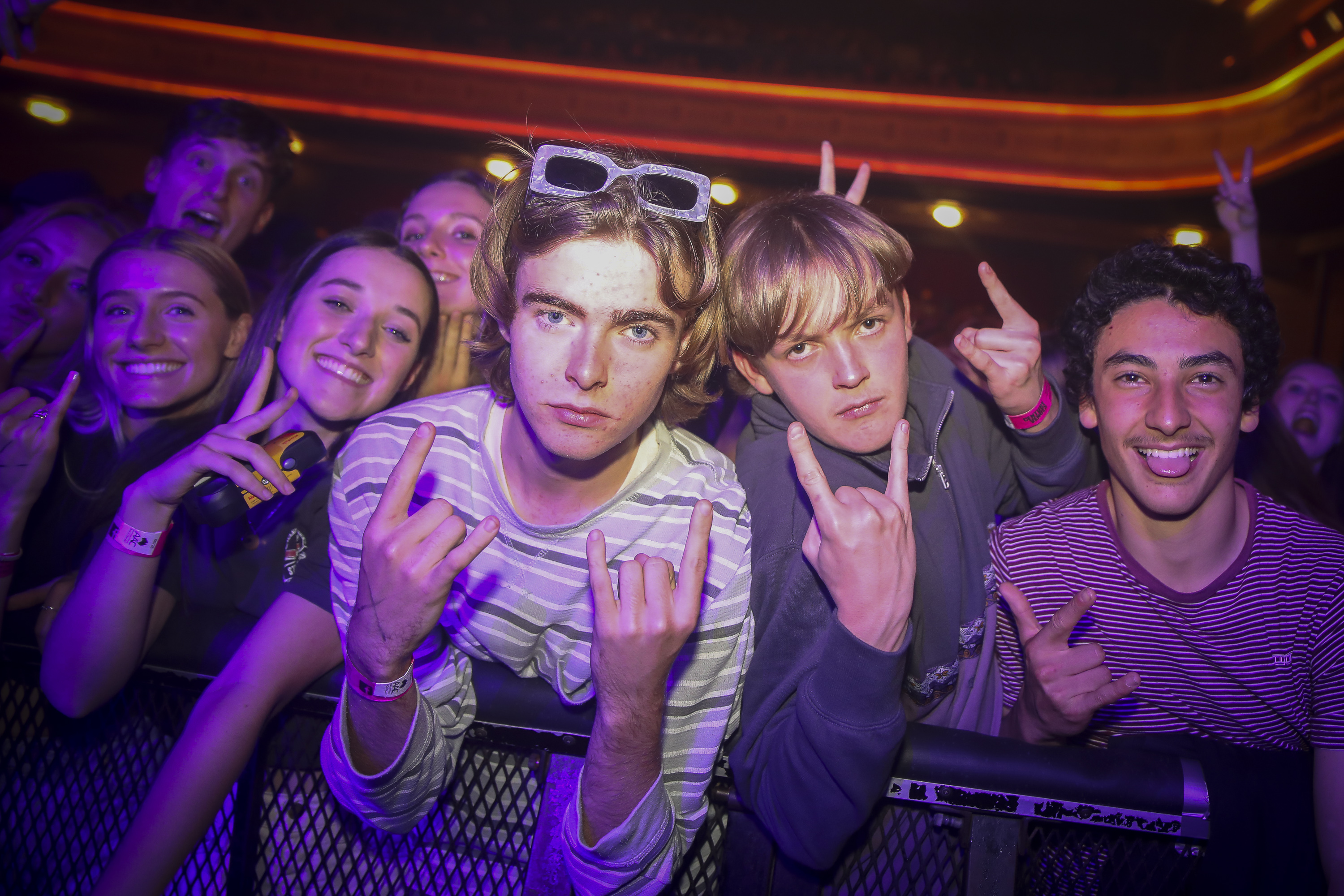 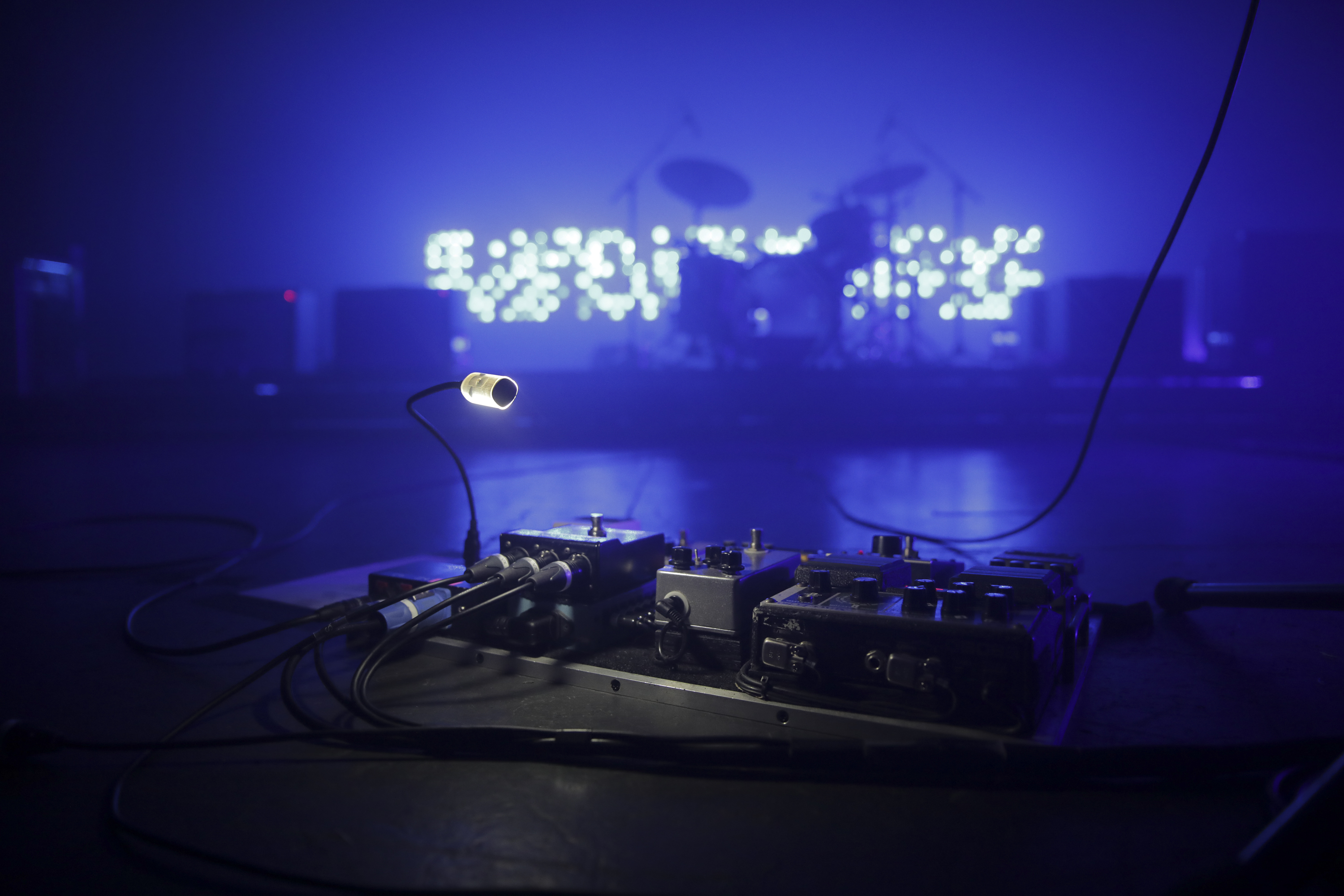 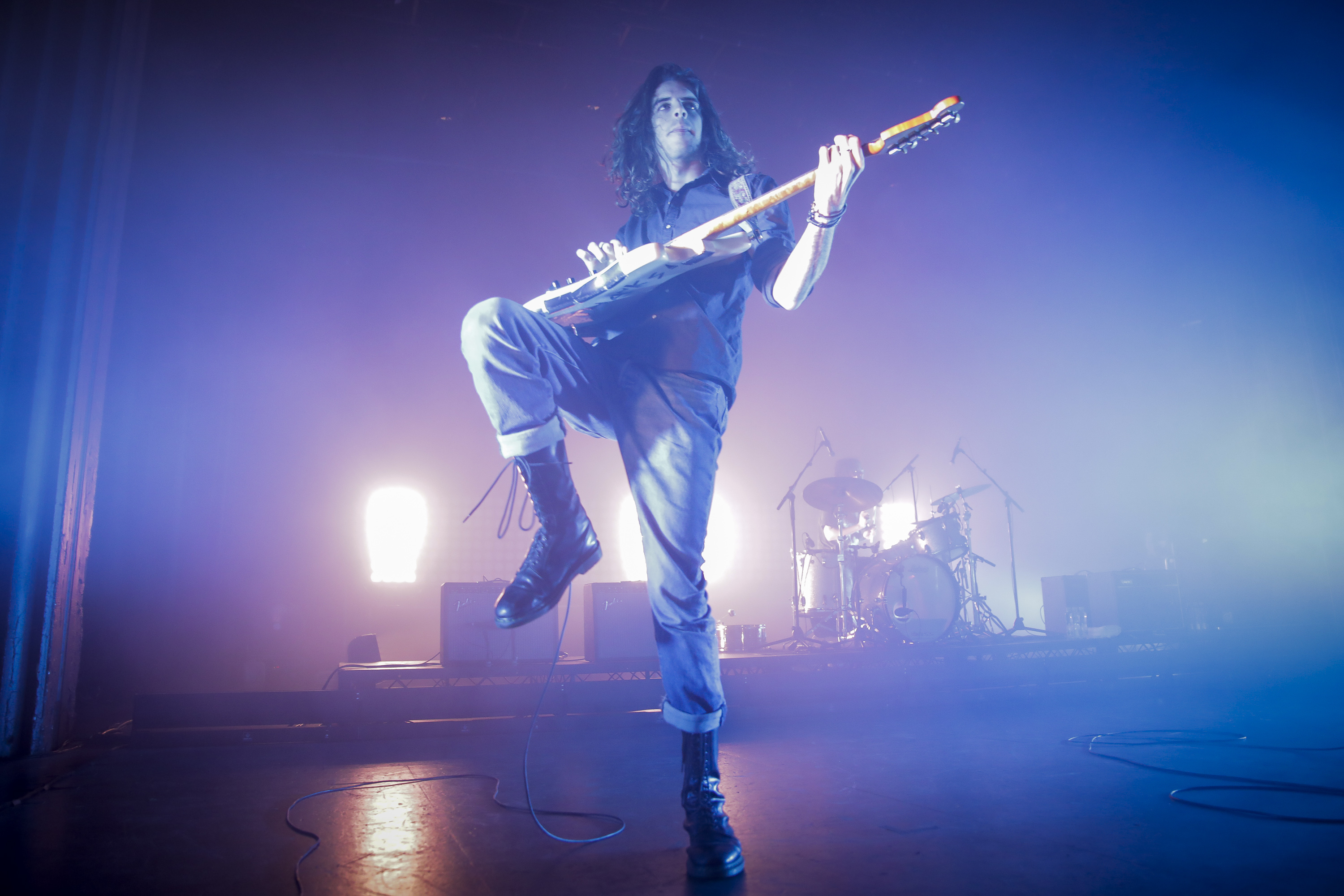 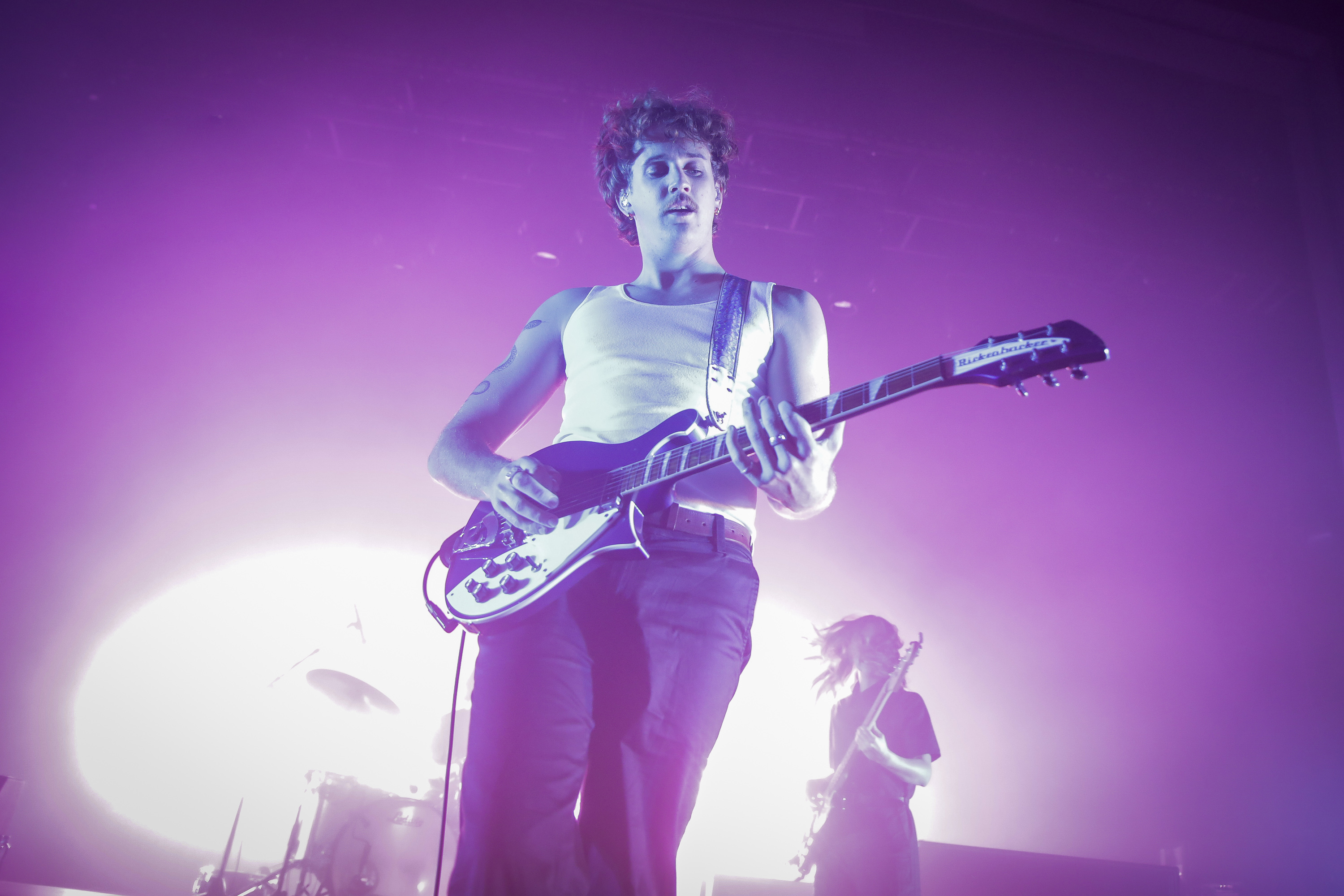 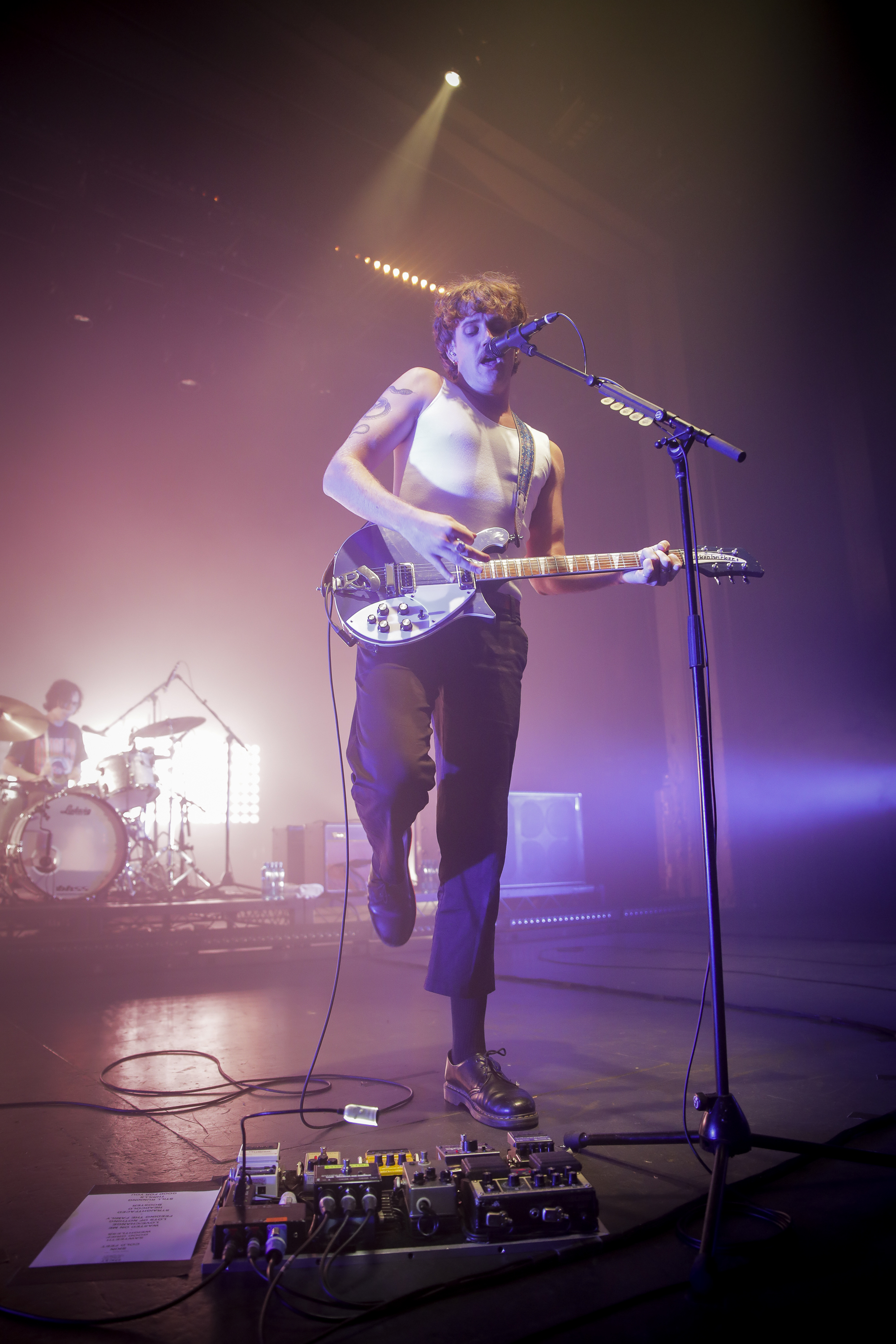 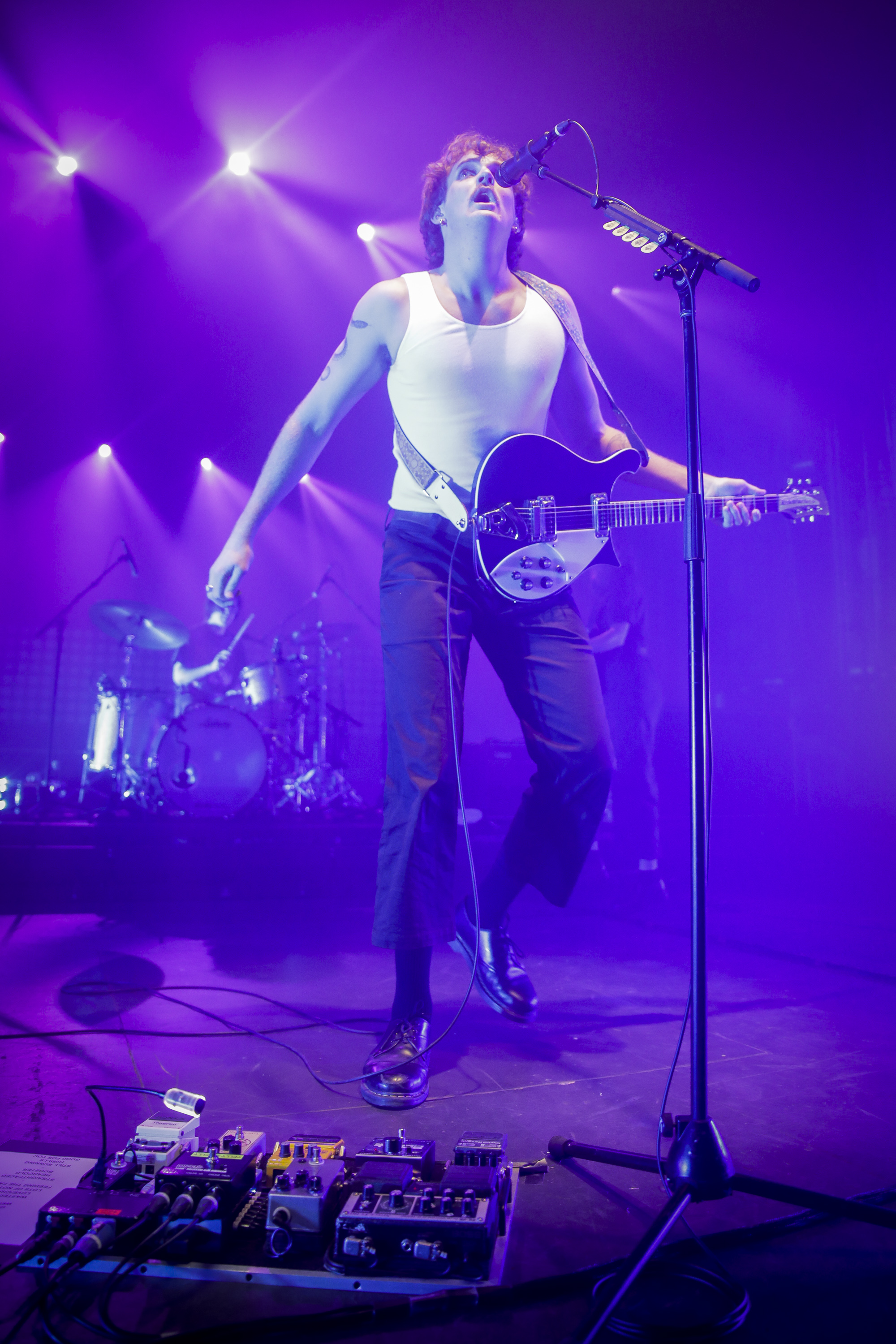 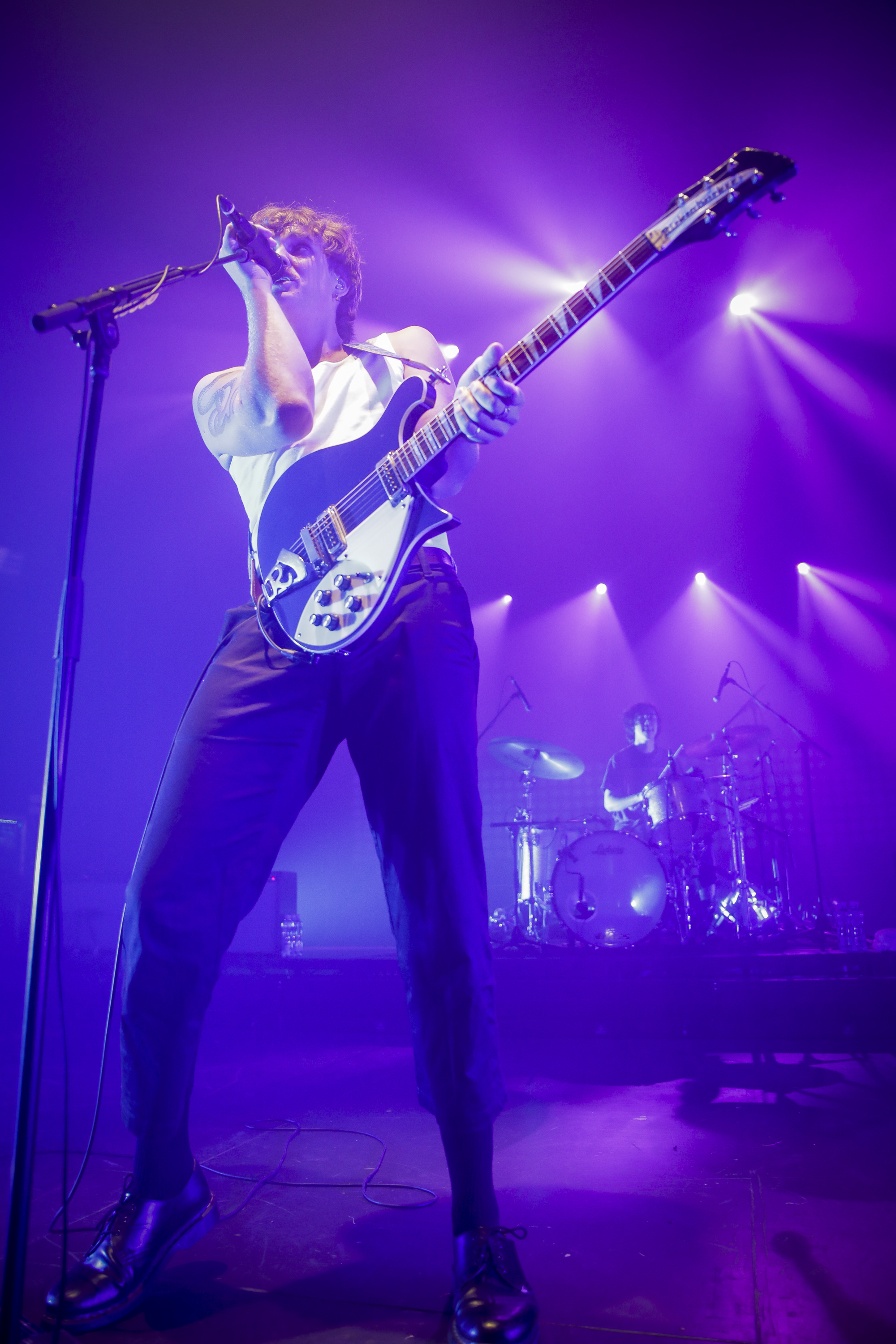 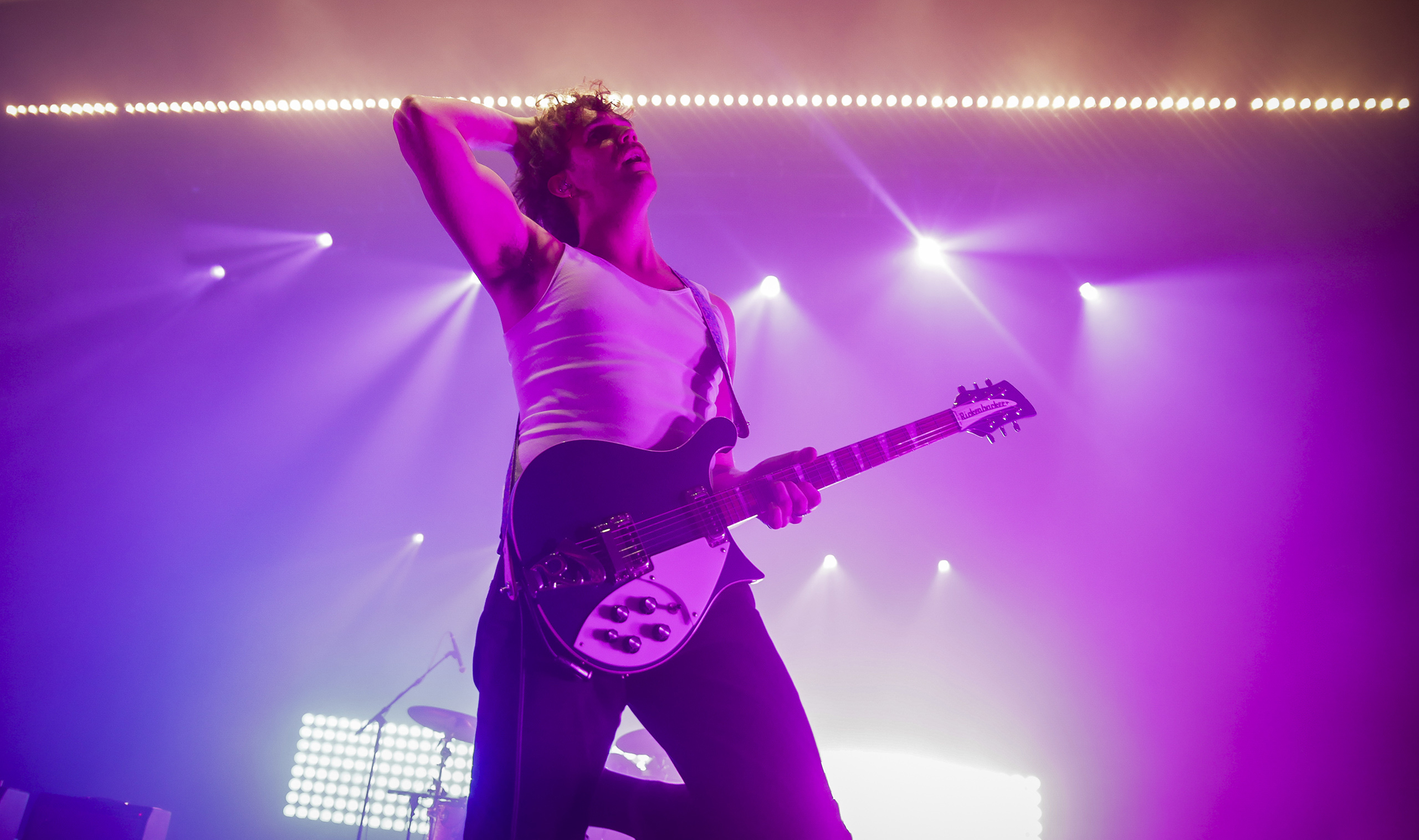 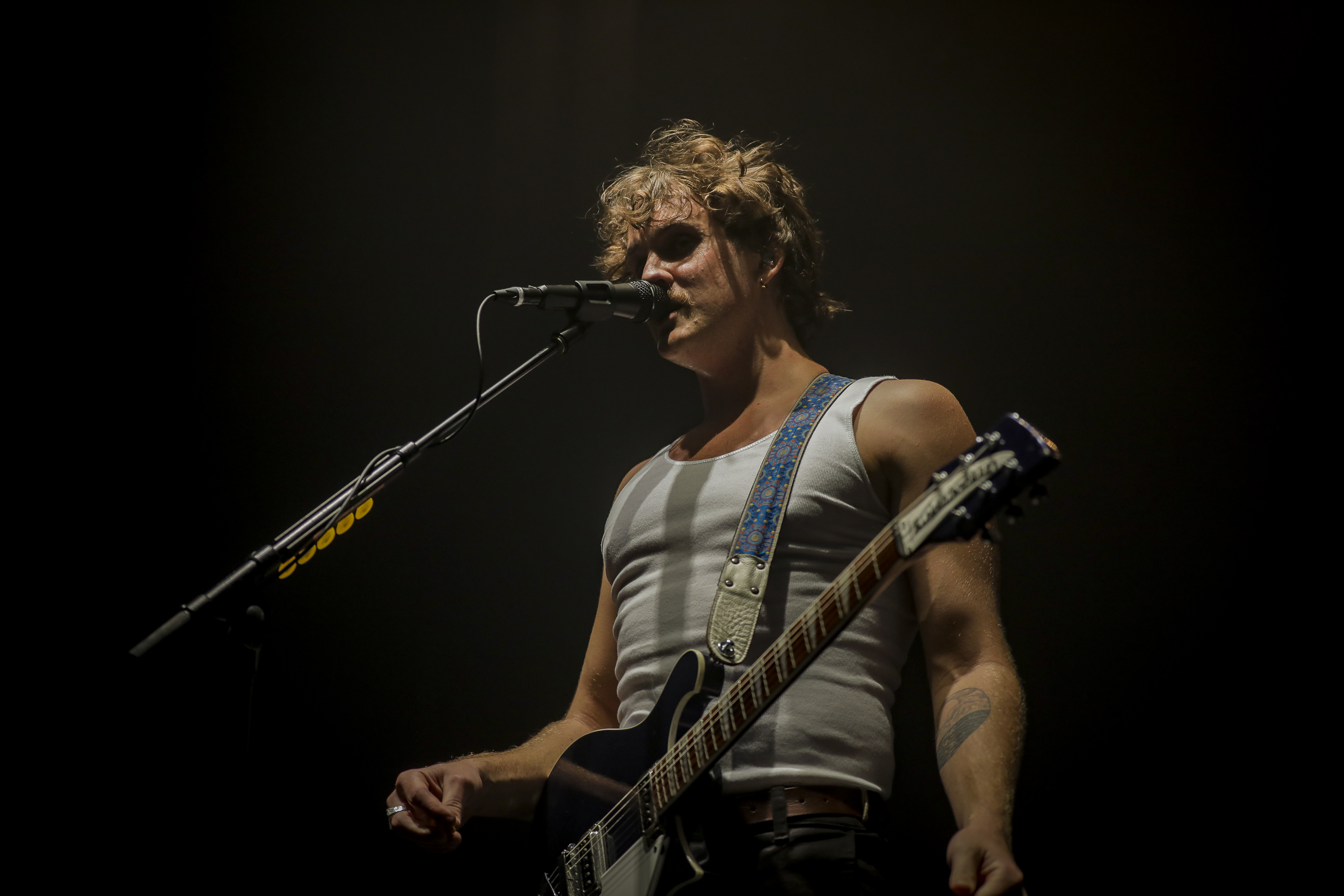 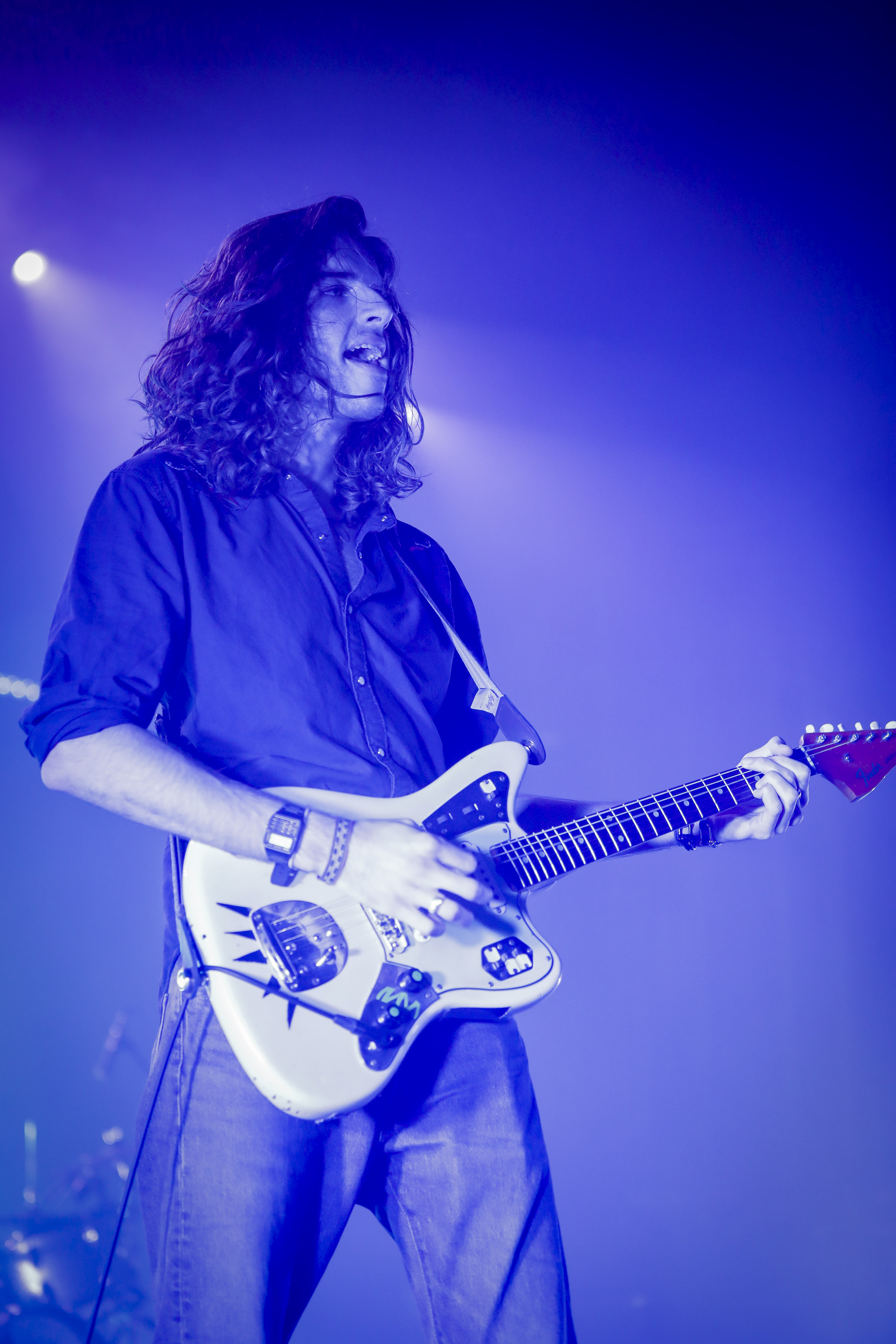 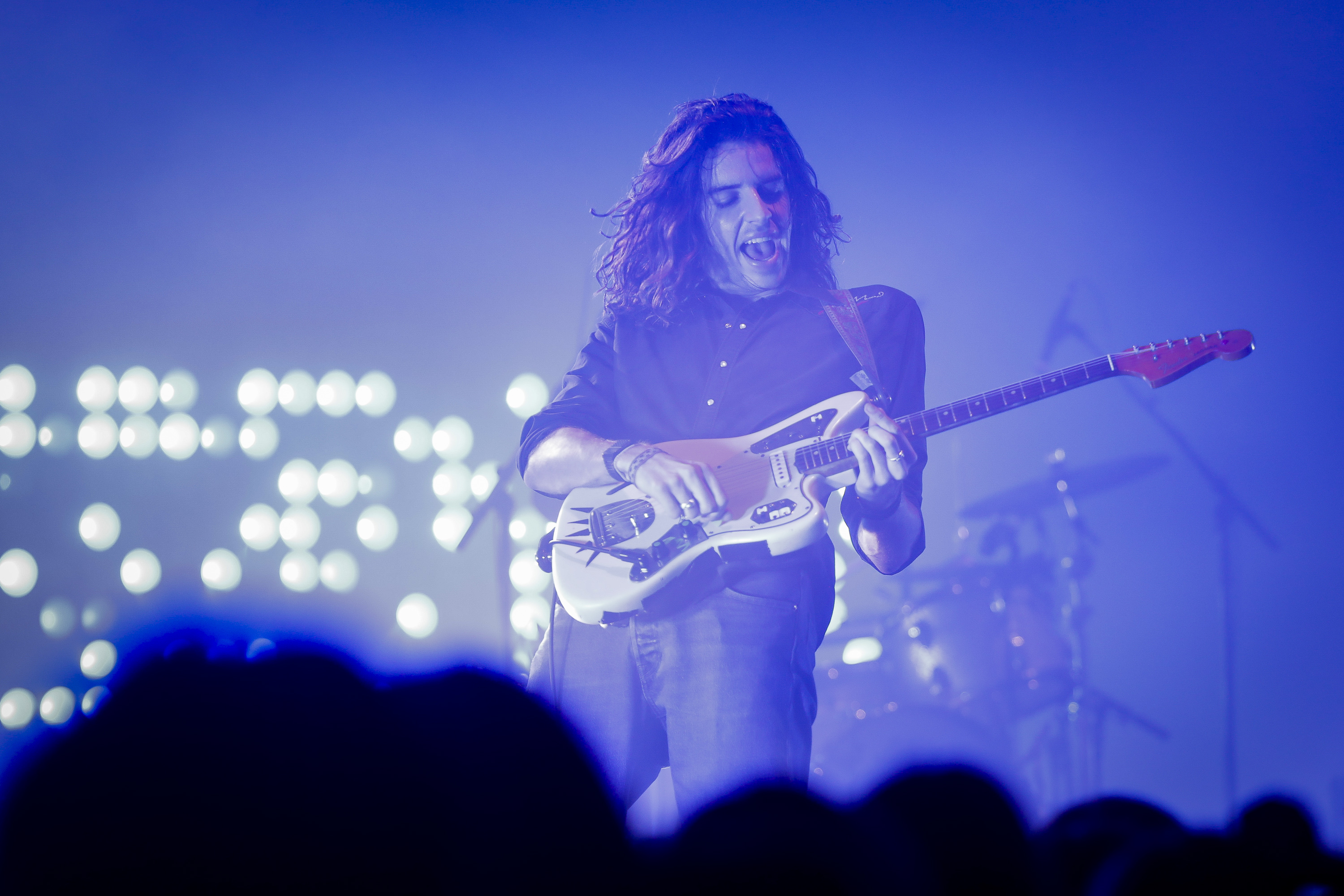 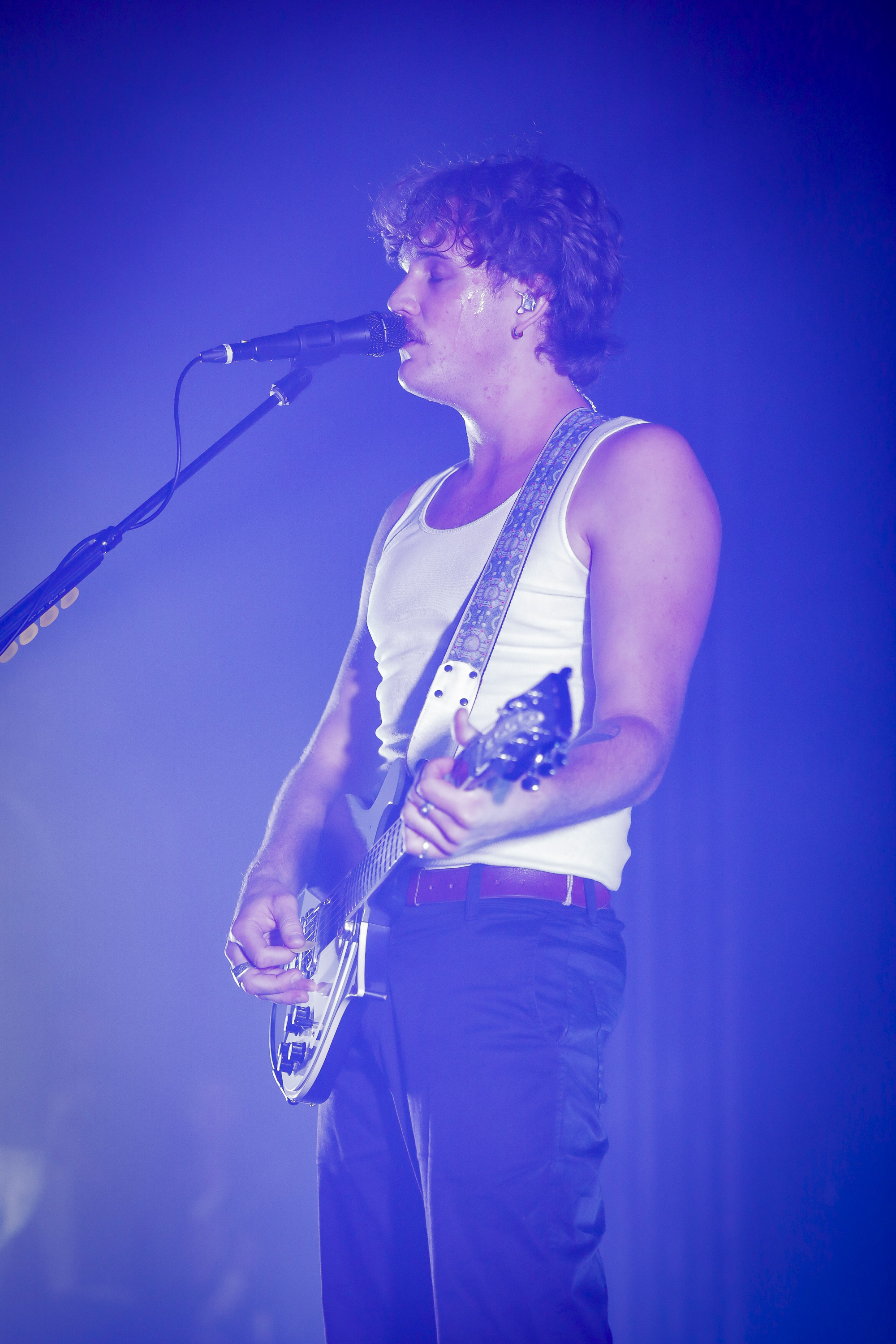 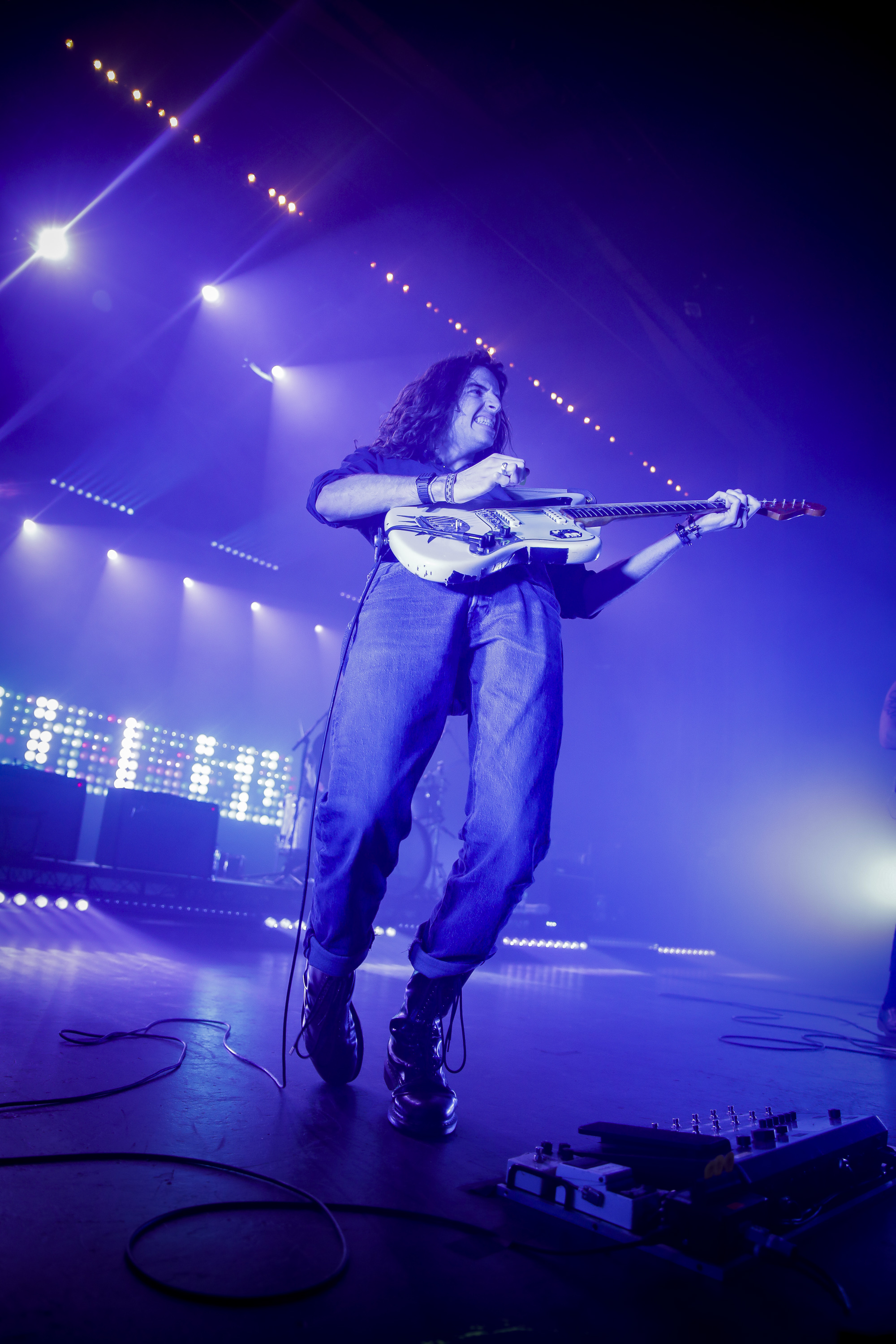 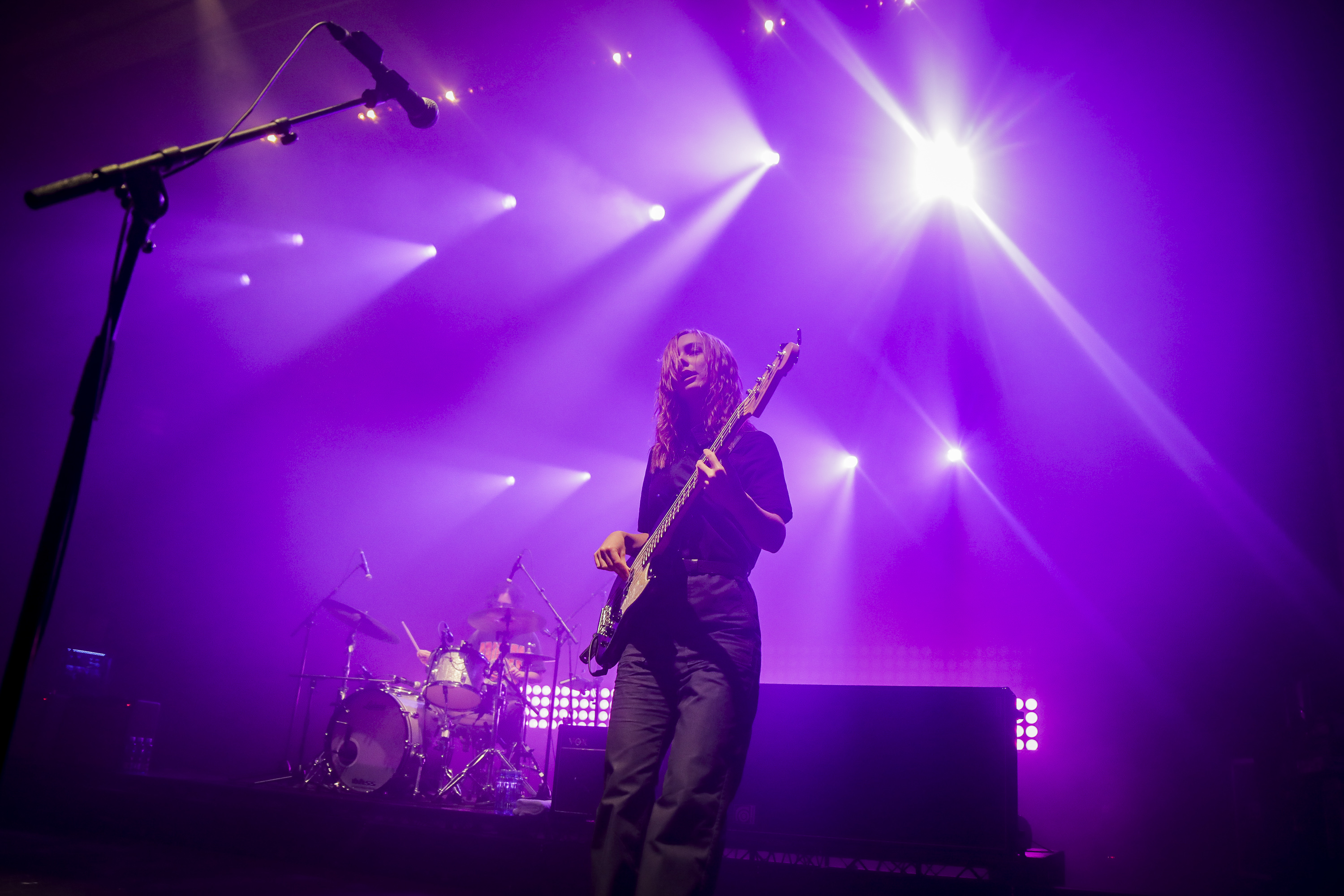 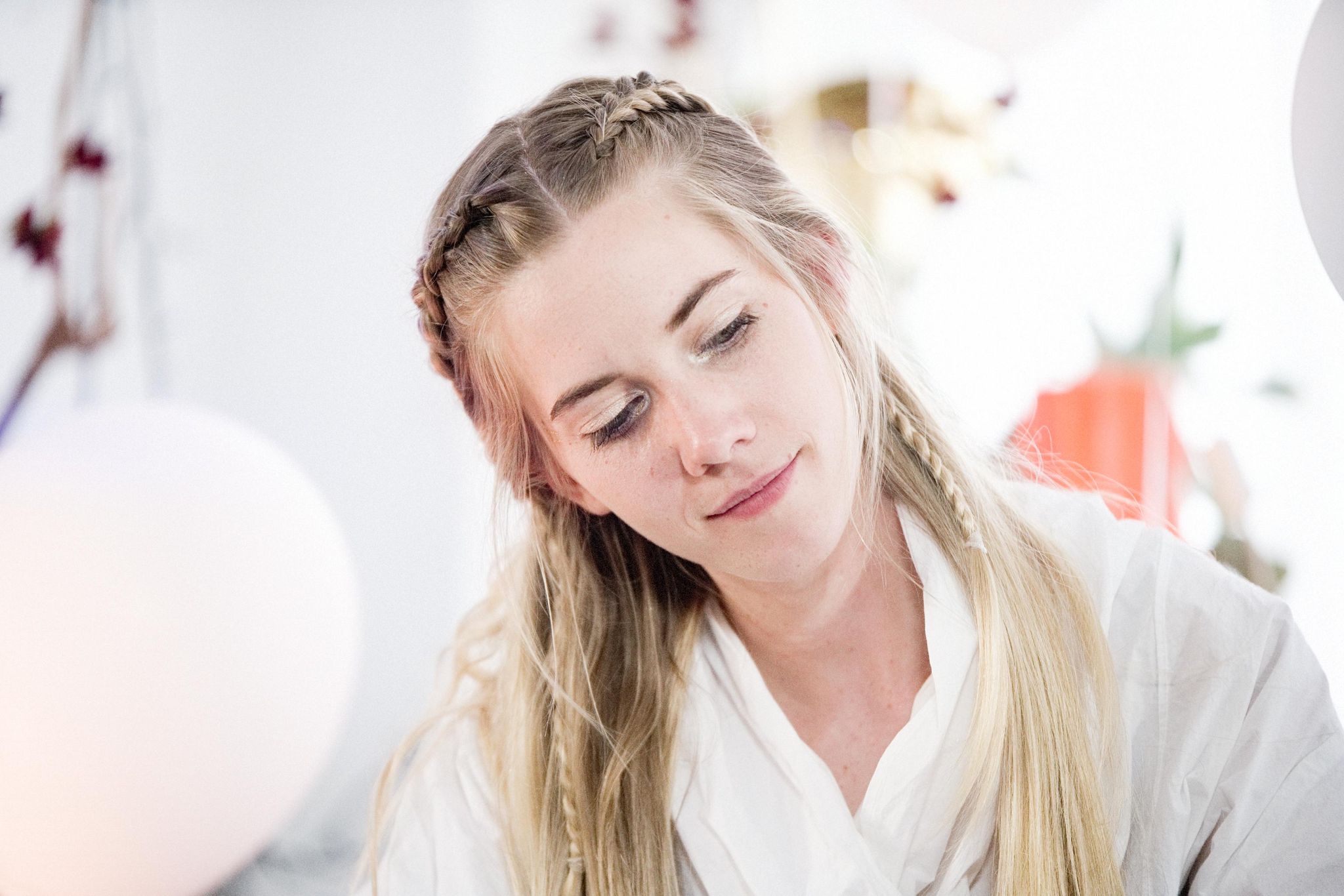 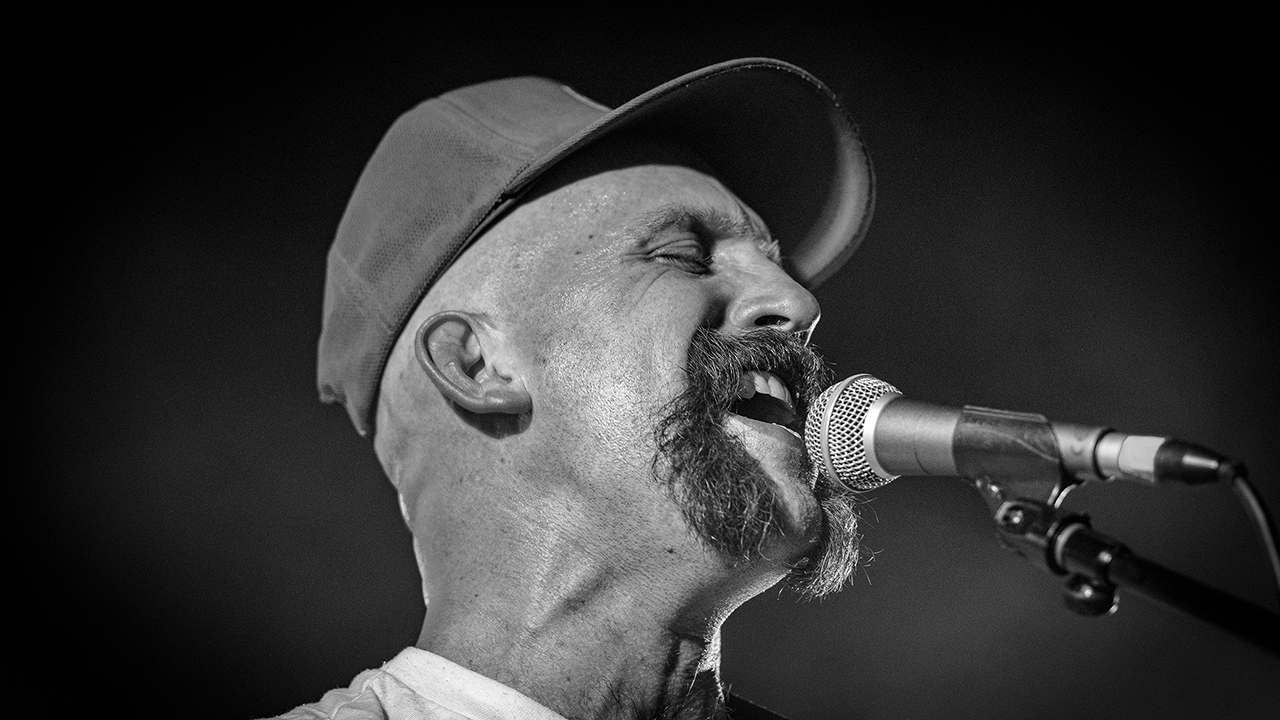 Interview: Andy Golledge Band. What exactly is a Westy Margarita?
A chat with the band at the centre of the chaos that is our latest Moshcam Concert Film.
Marjie Saunders 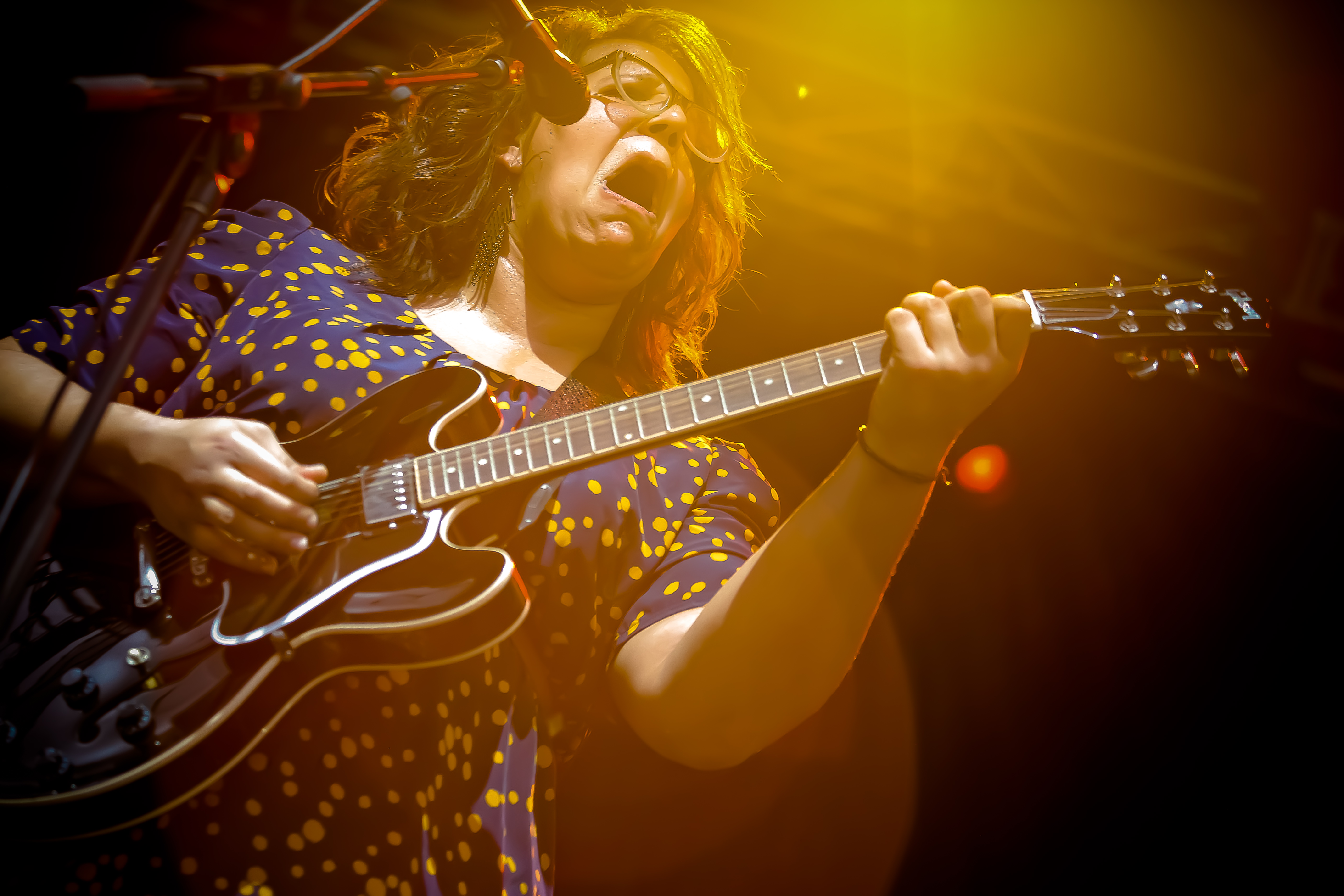 International Women of 2022: Celebrating Women in Music at Moshcam
Paying tribute to some of the best multi-talented female artists on the planet.
Marjie Saunders