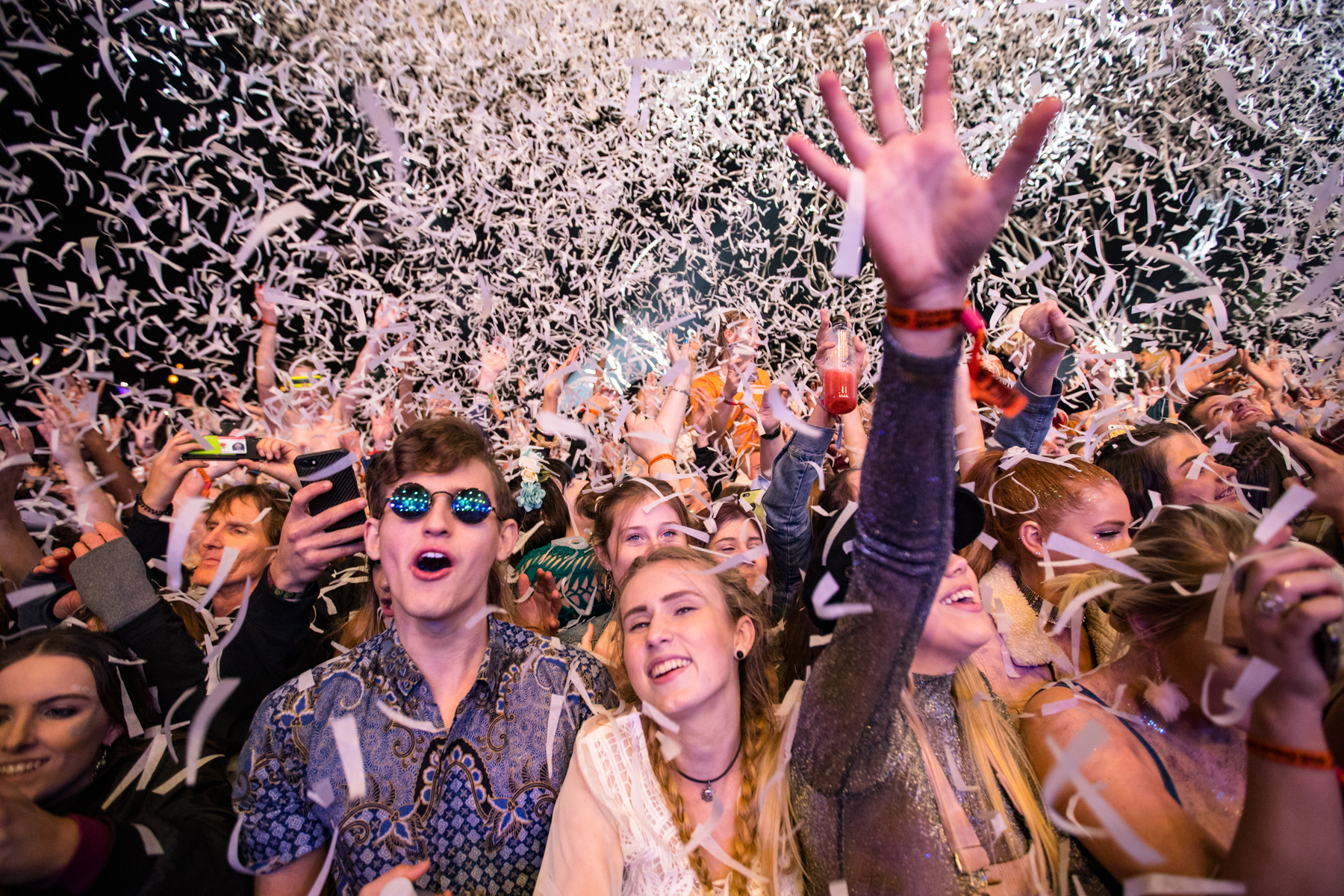 Pictorial - Best Of Splendour in The Grass

We look back at epic Splendour peformance over the years.
By
Peter Dovgan
North Byron Parklands

All Images by Peter Dovgan 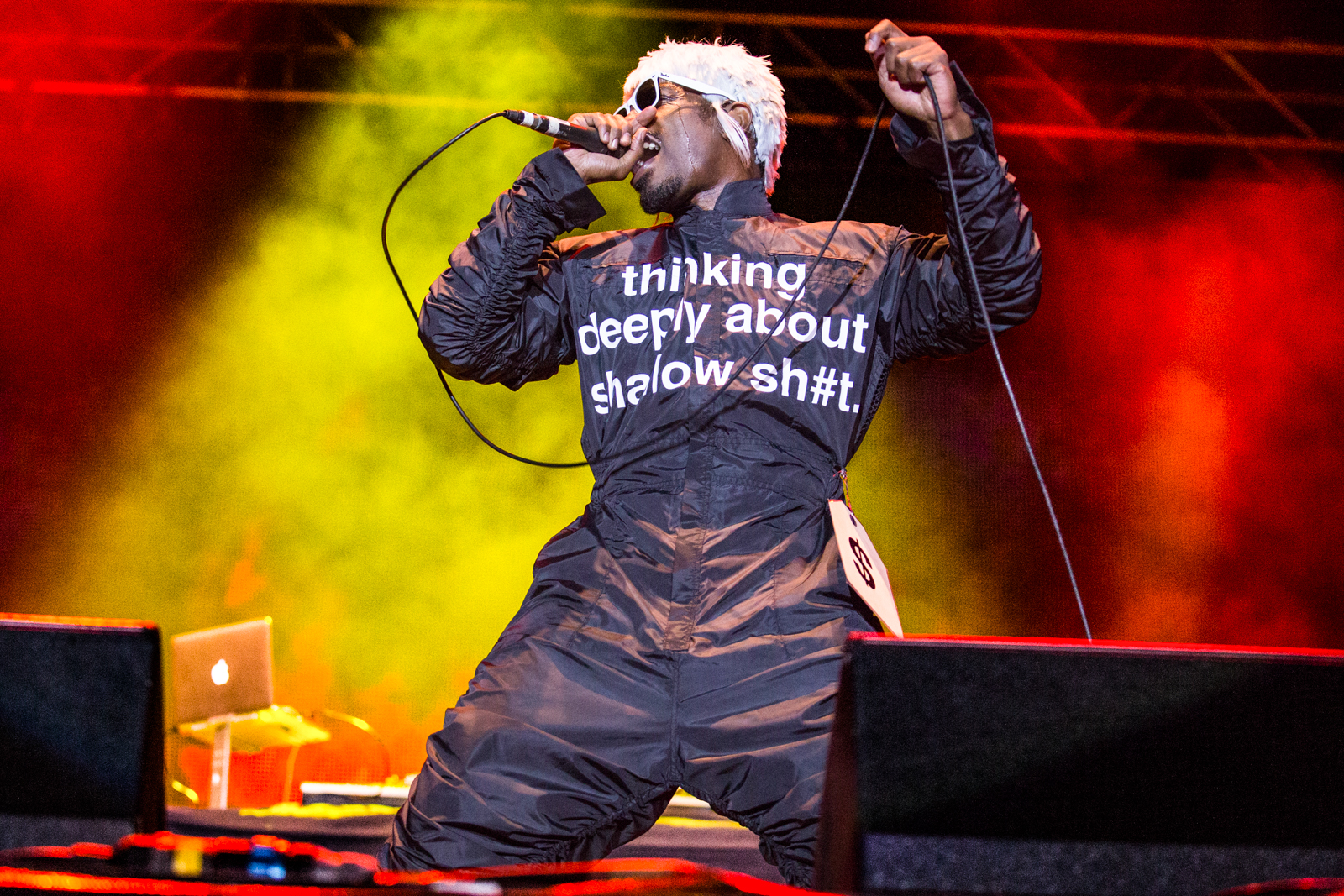 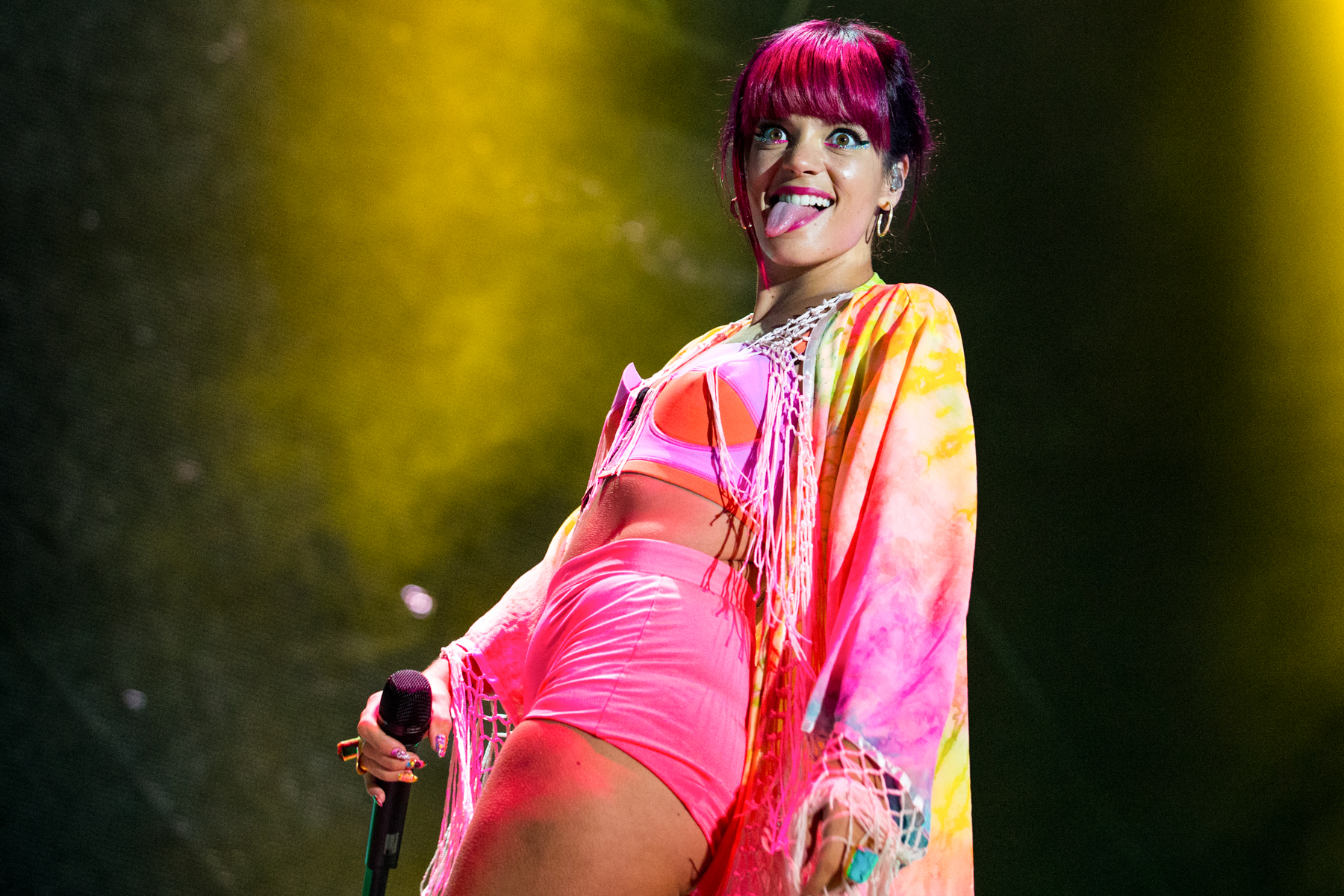 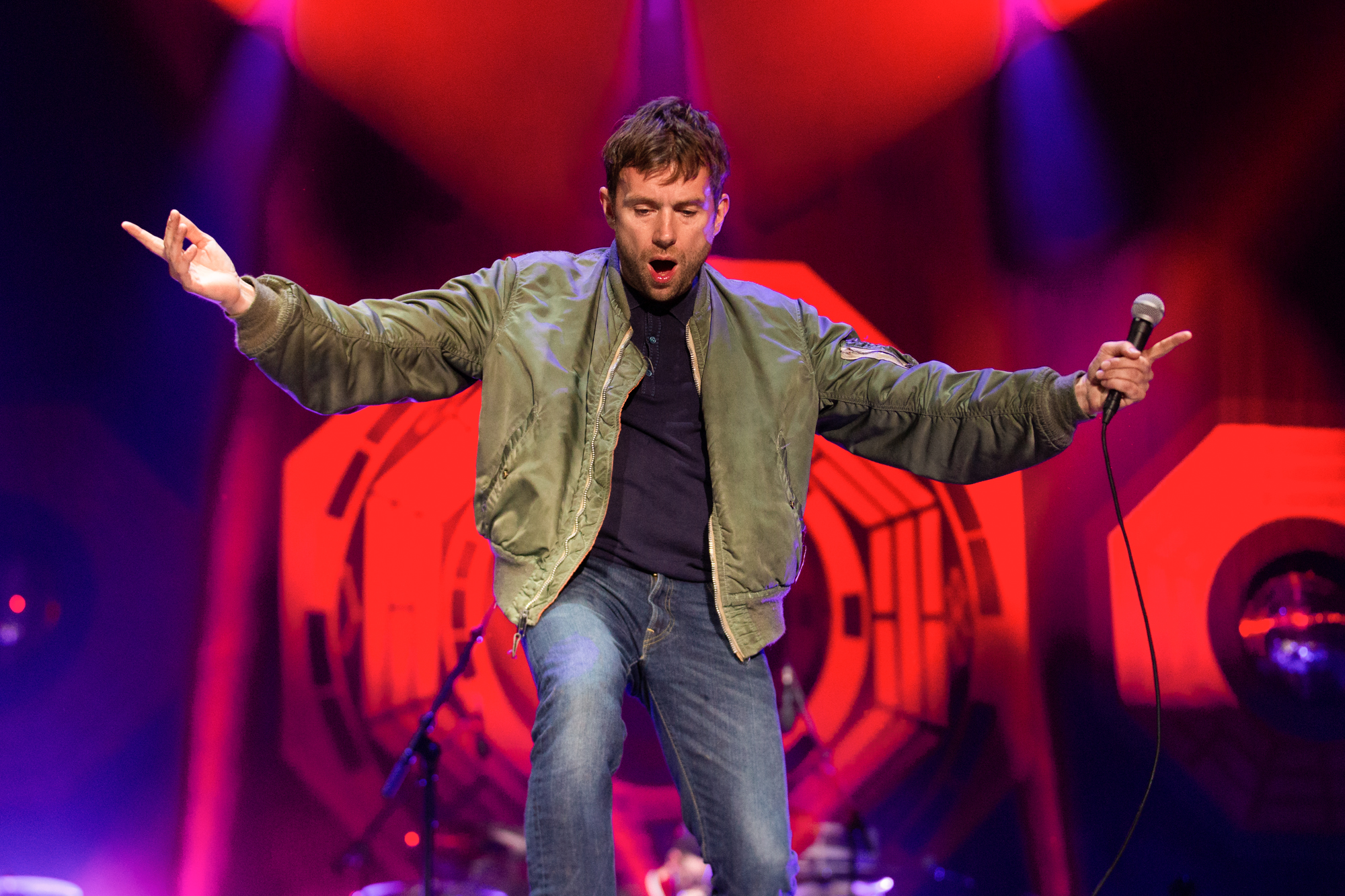 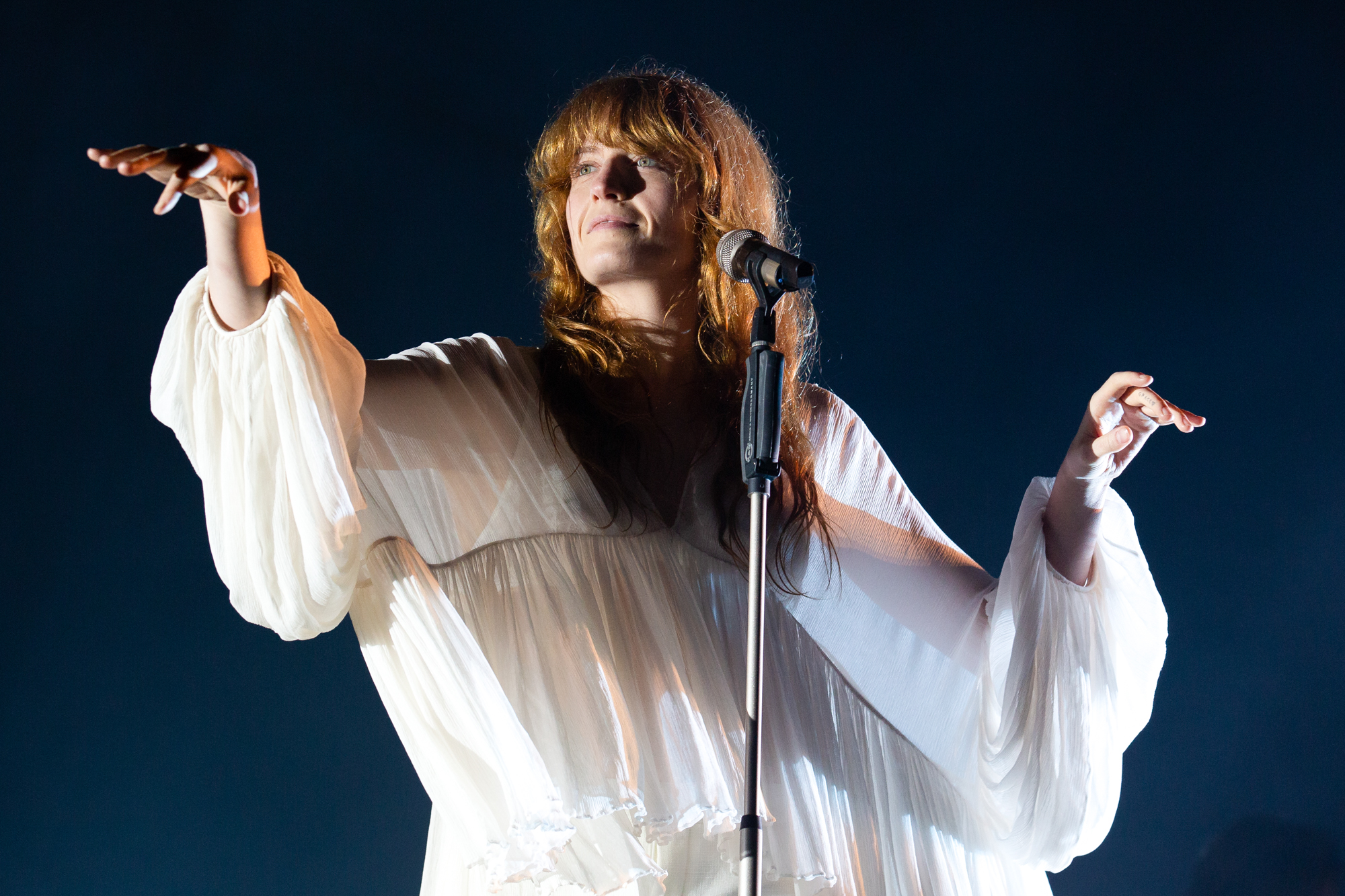 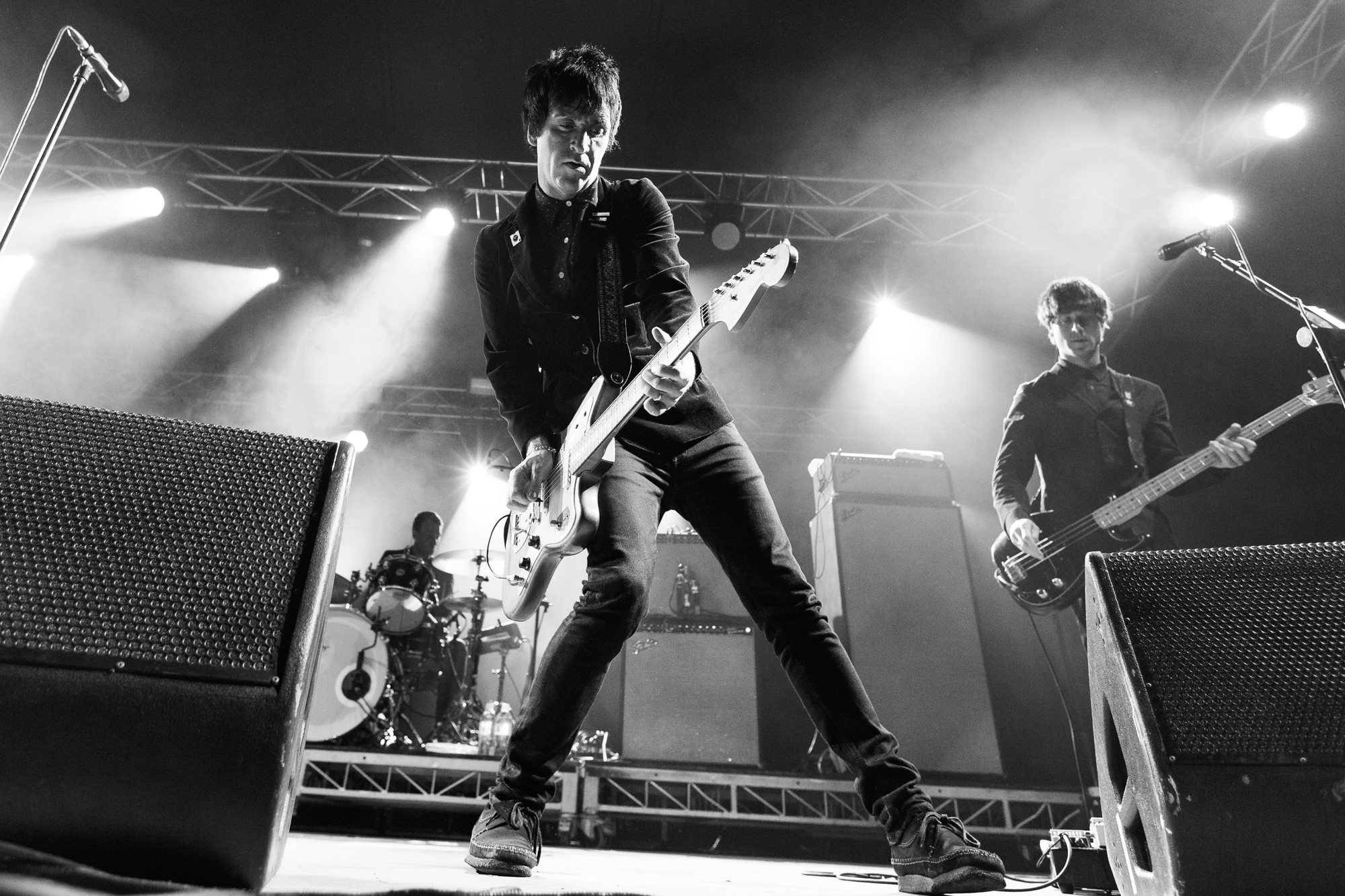 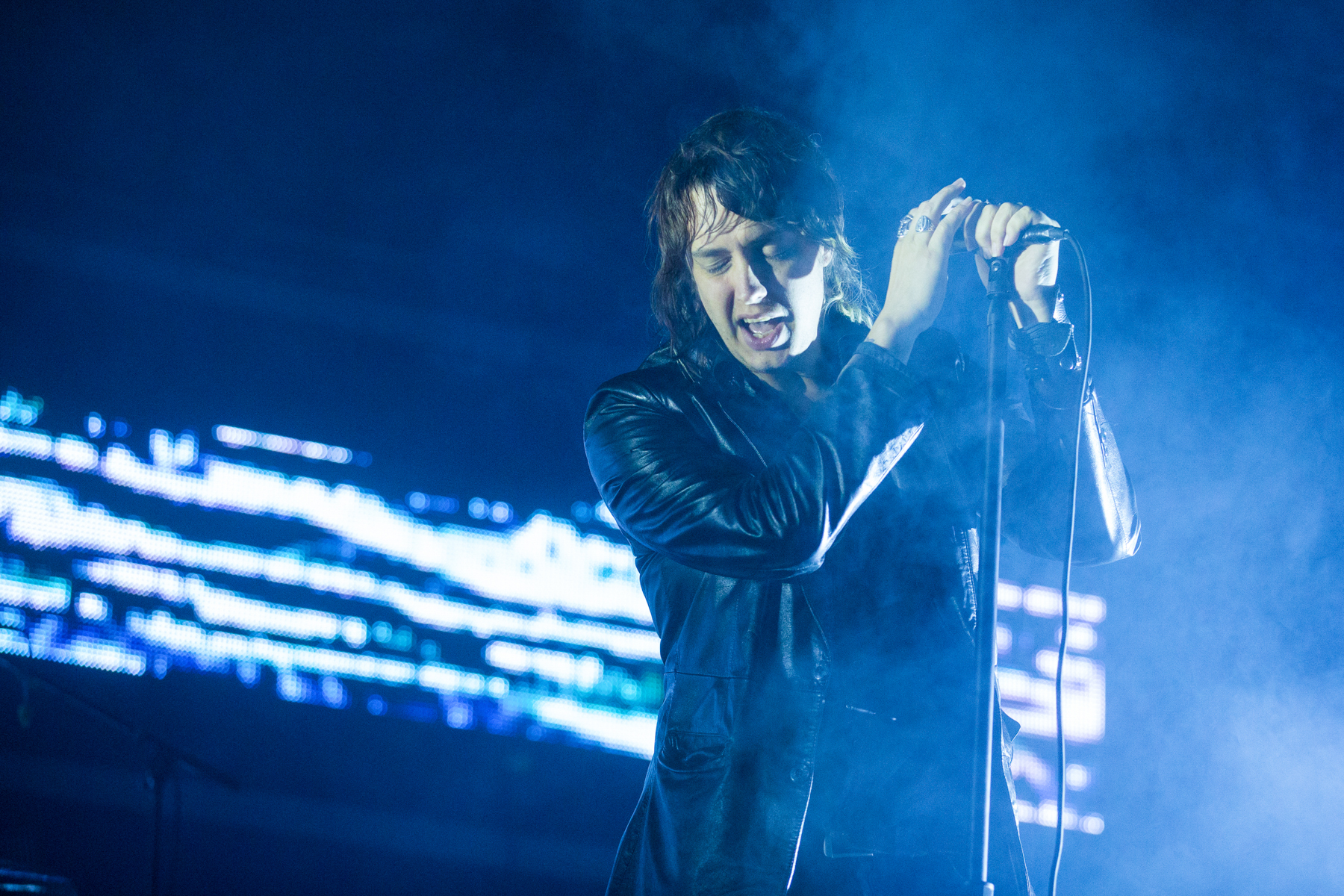 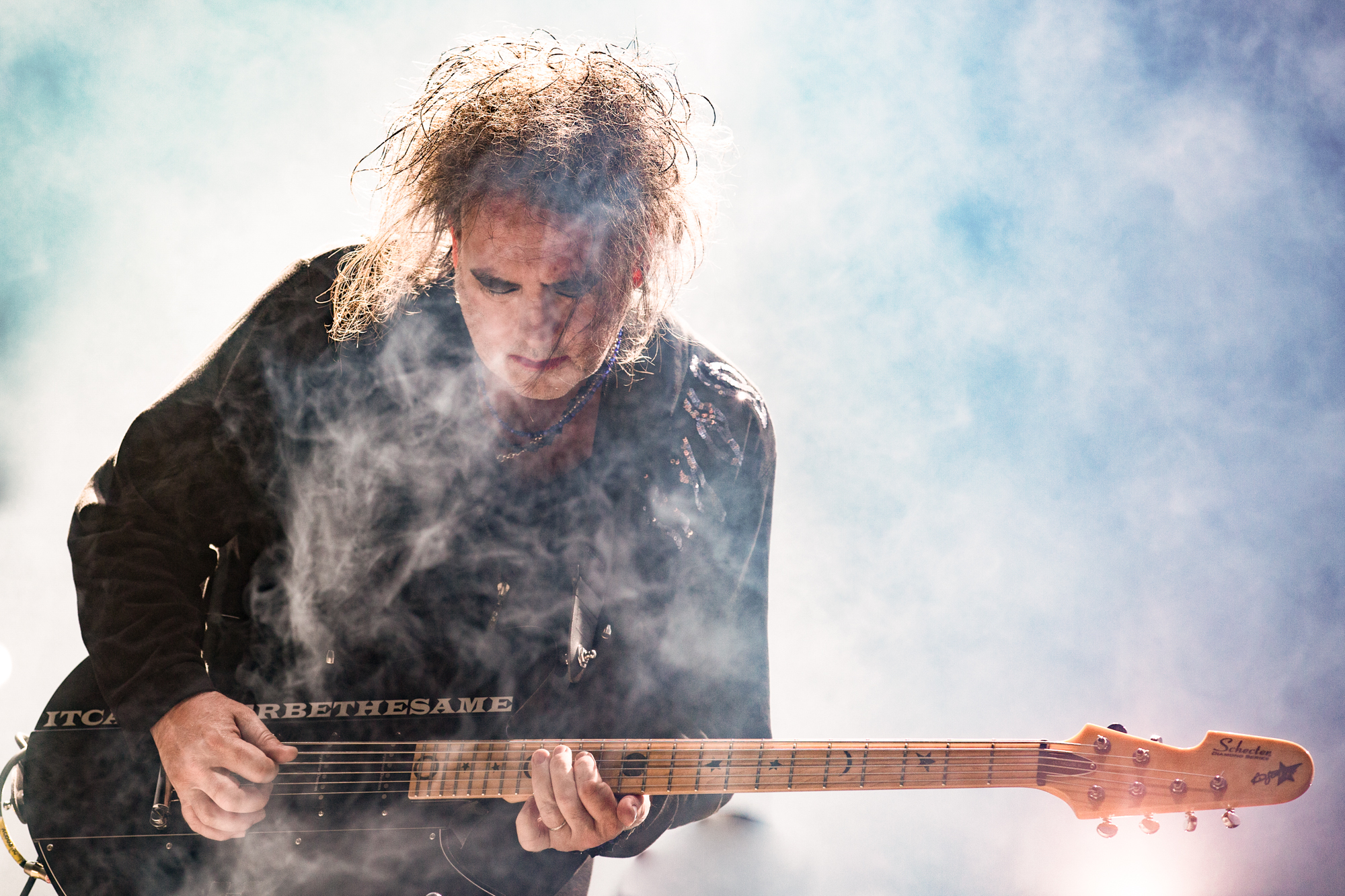 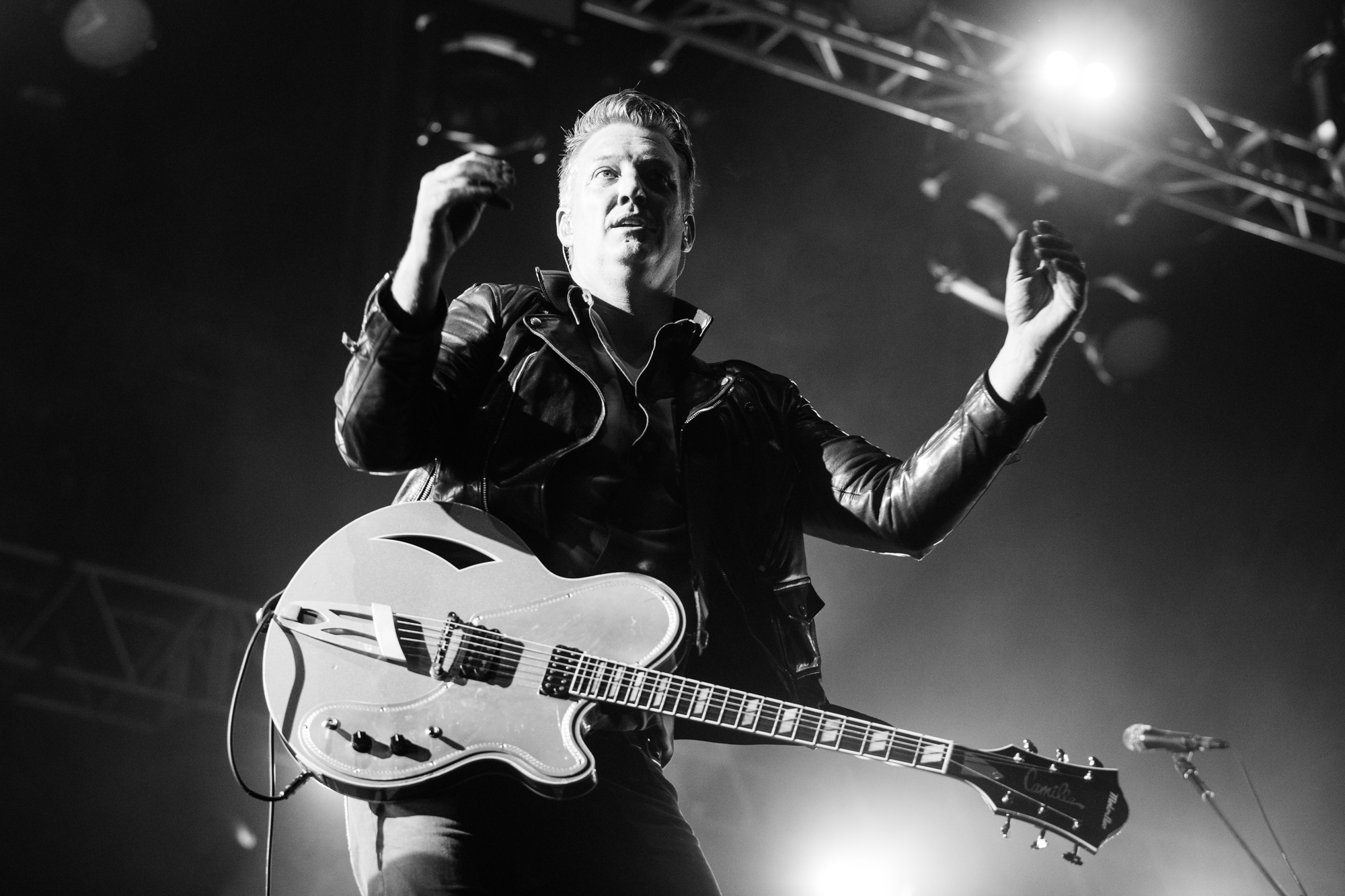 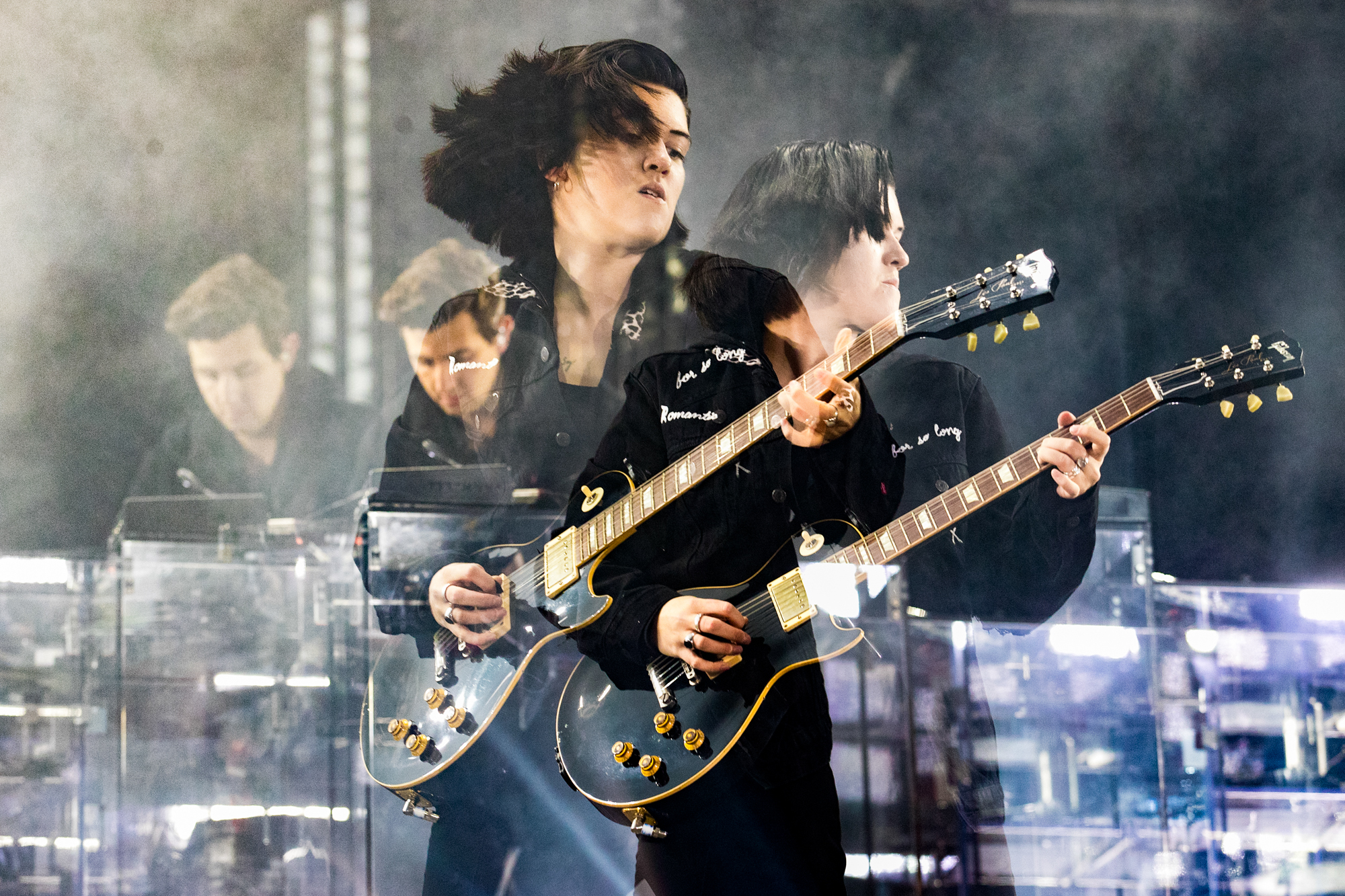 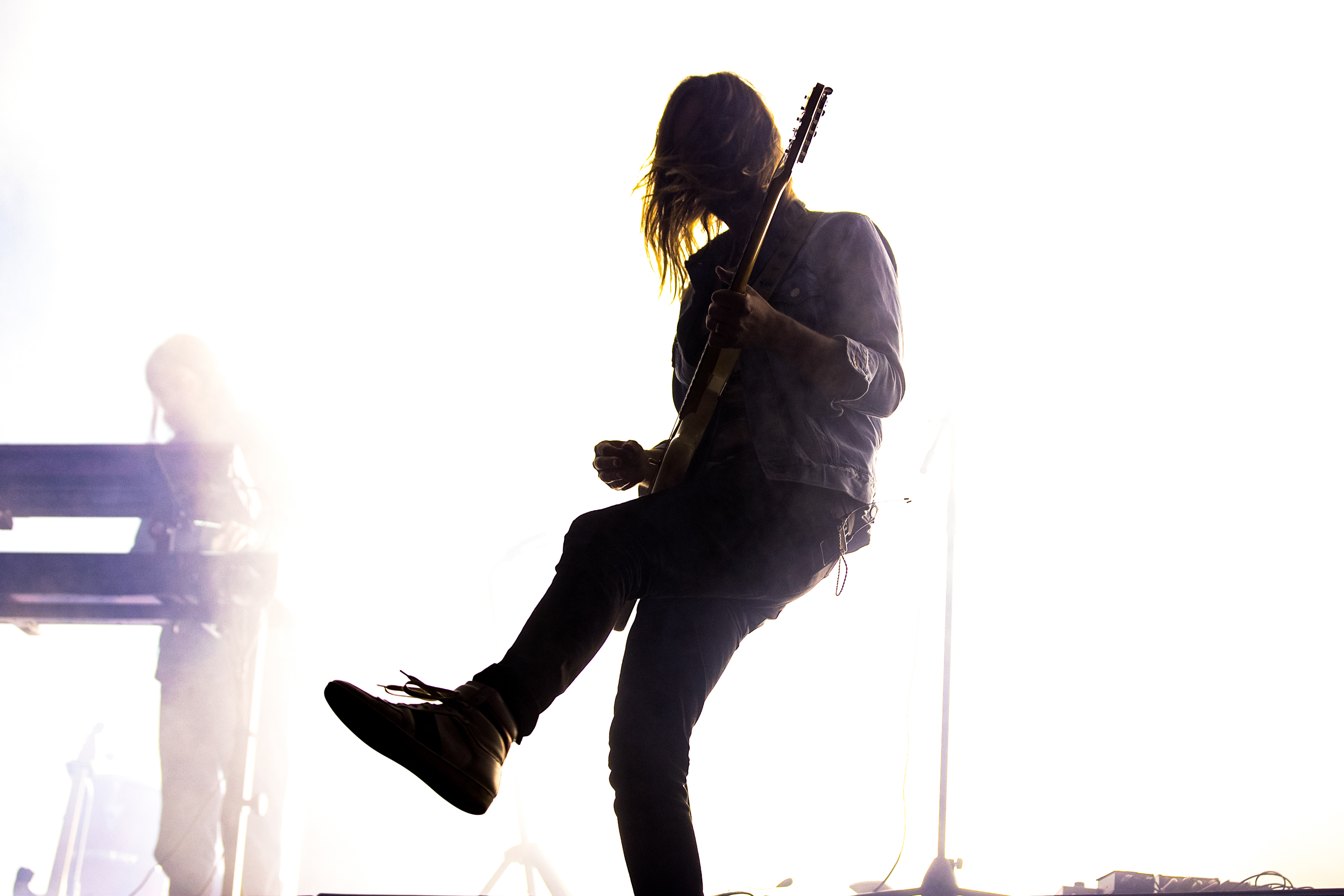 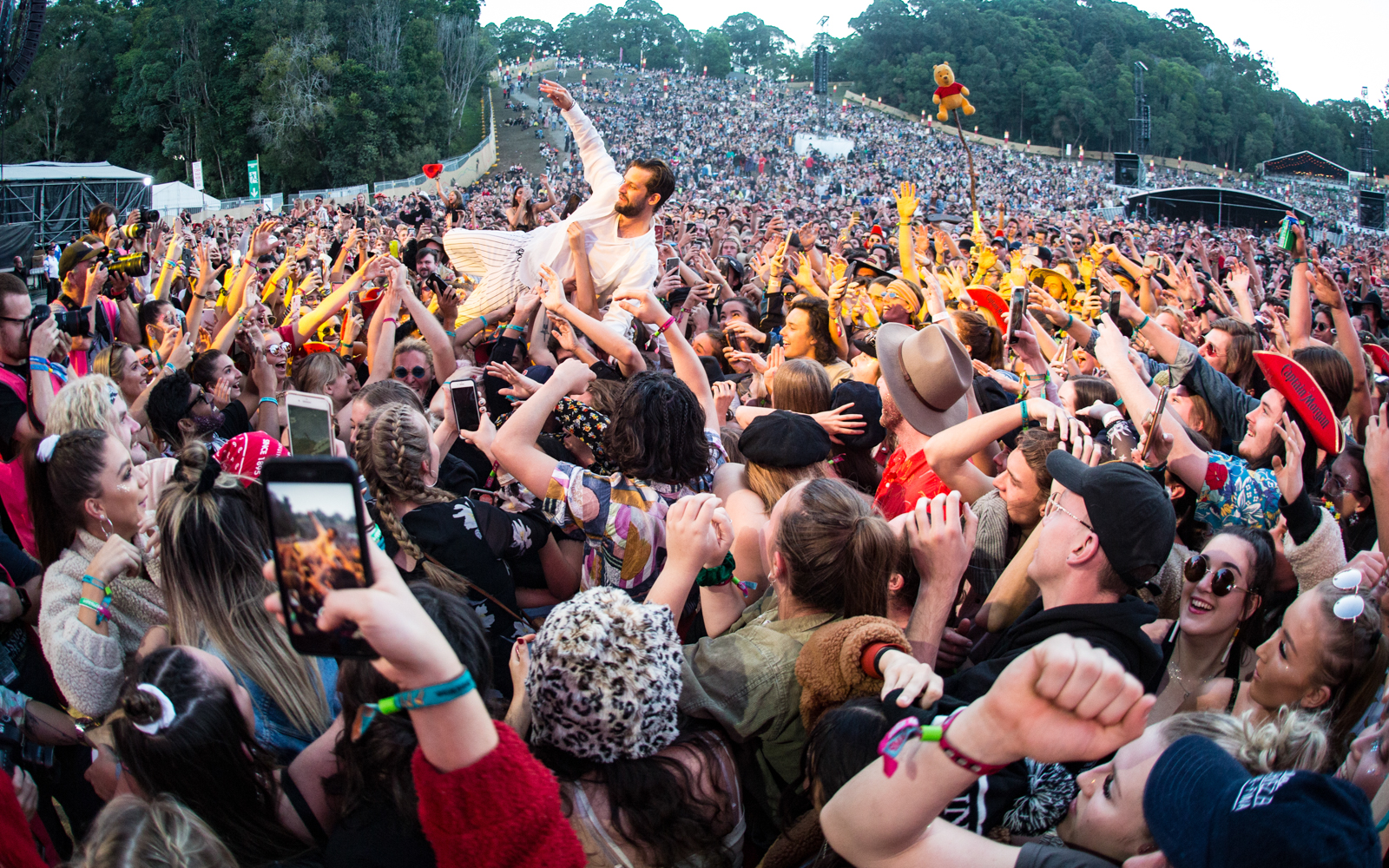 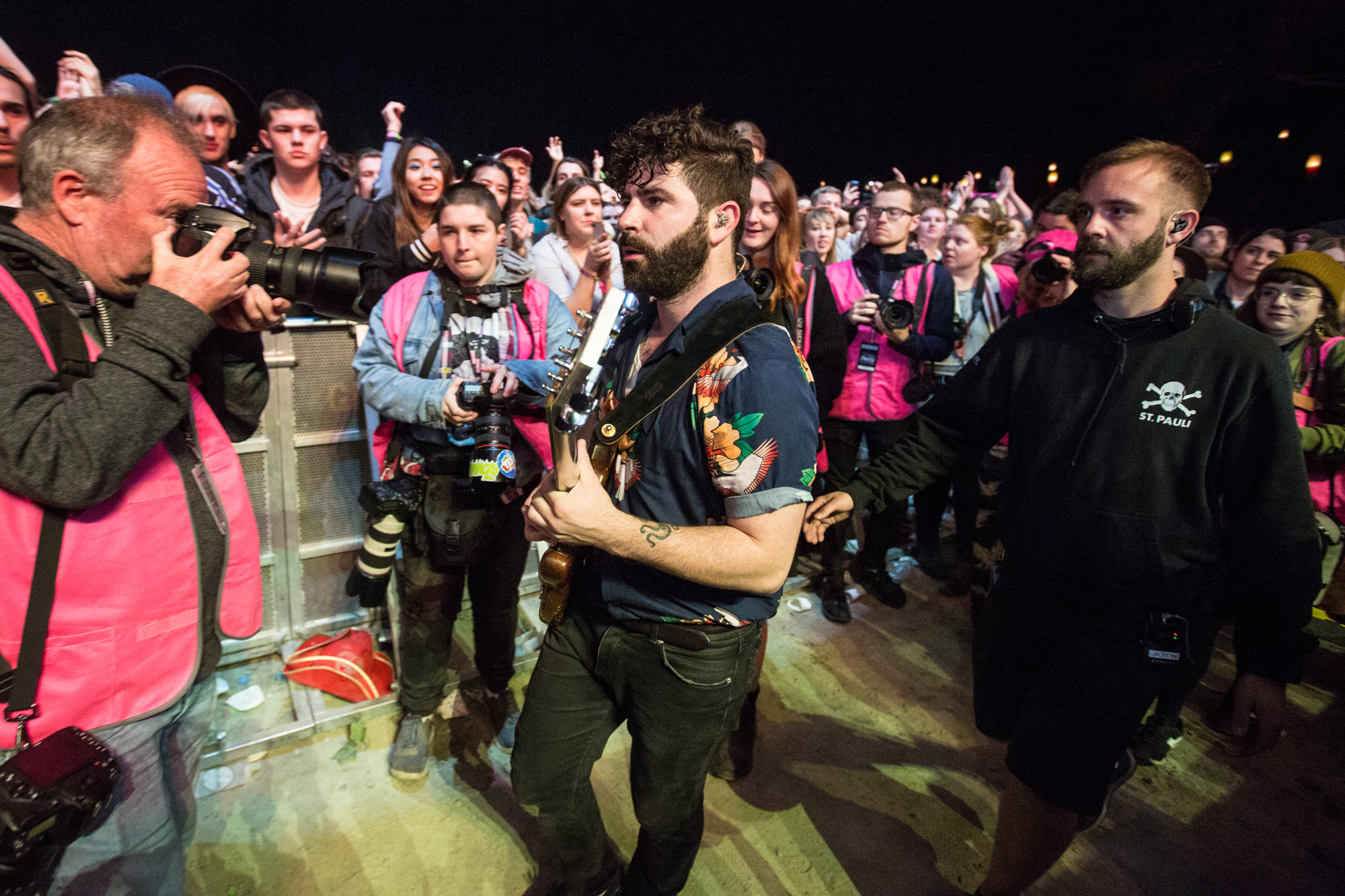 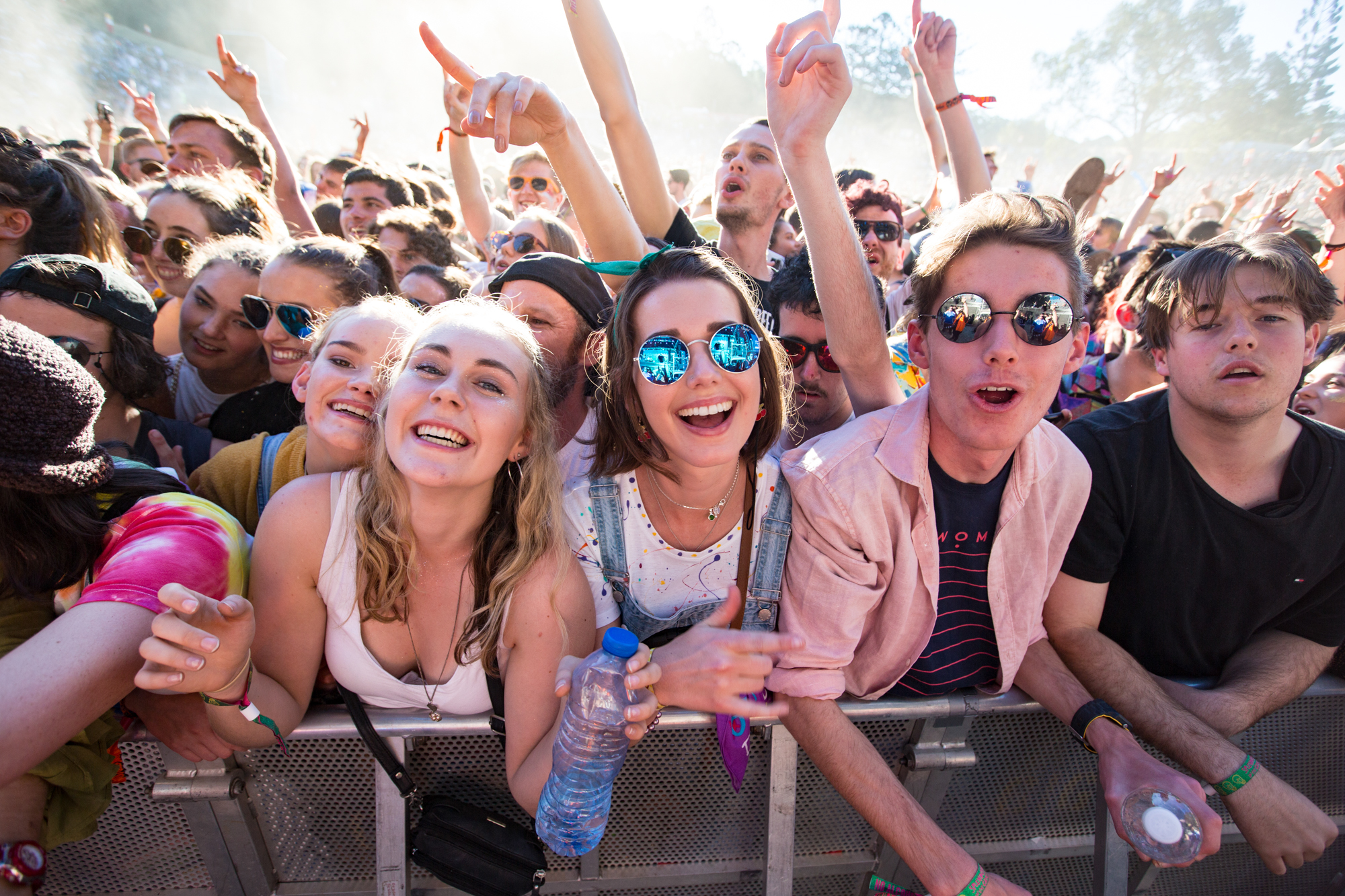 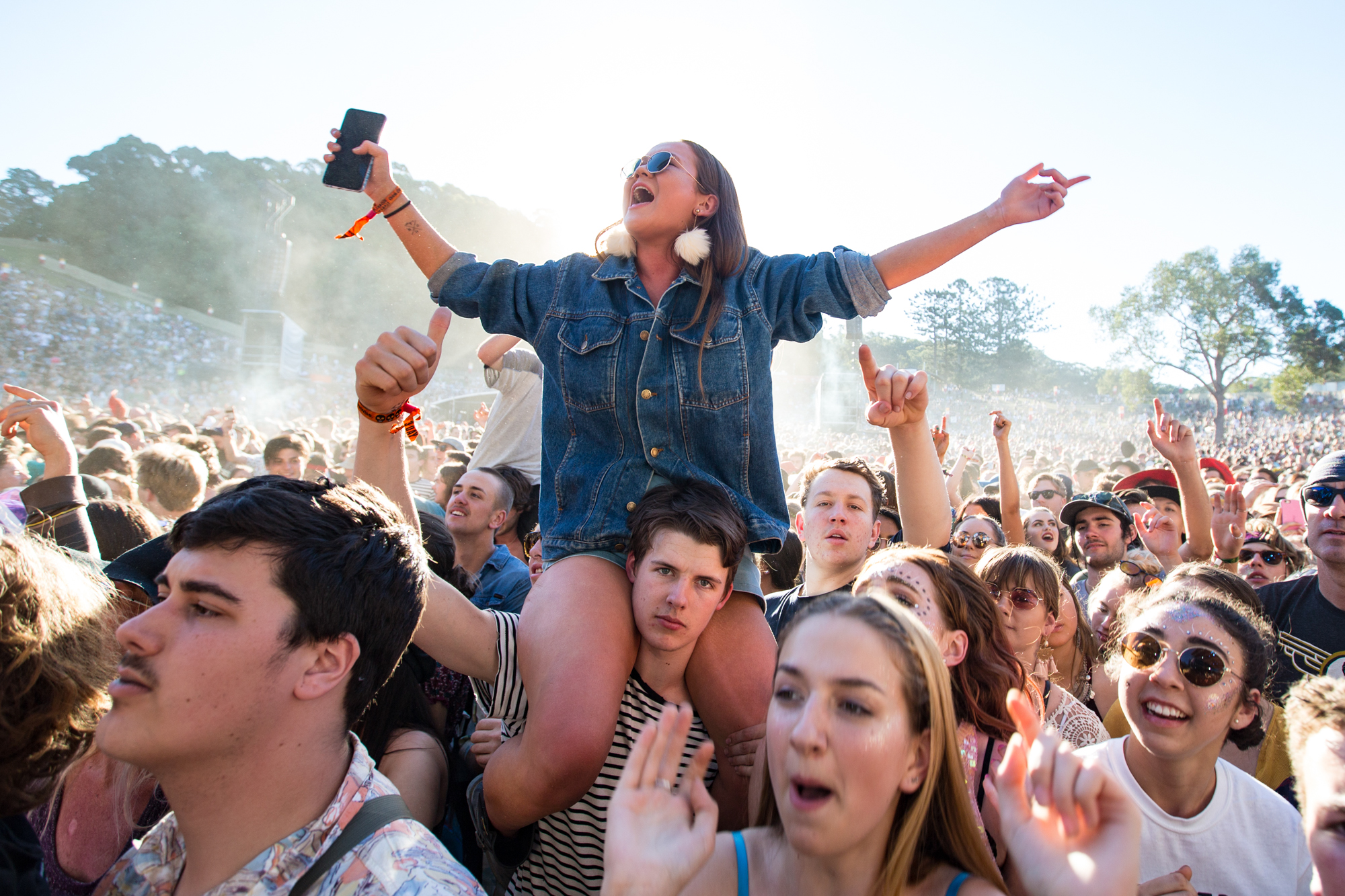 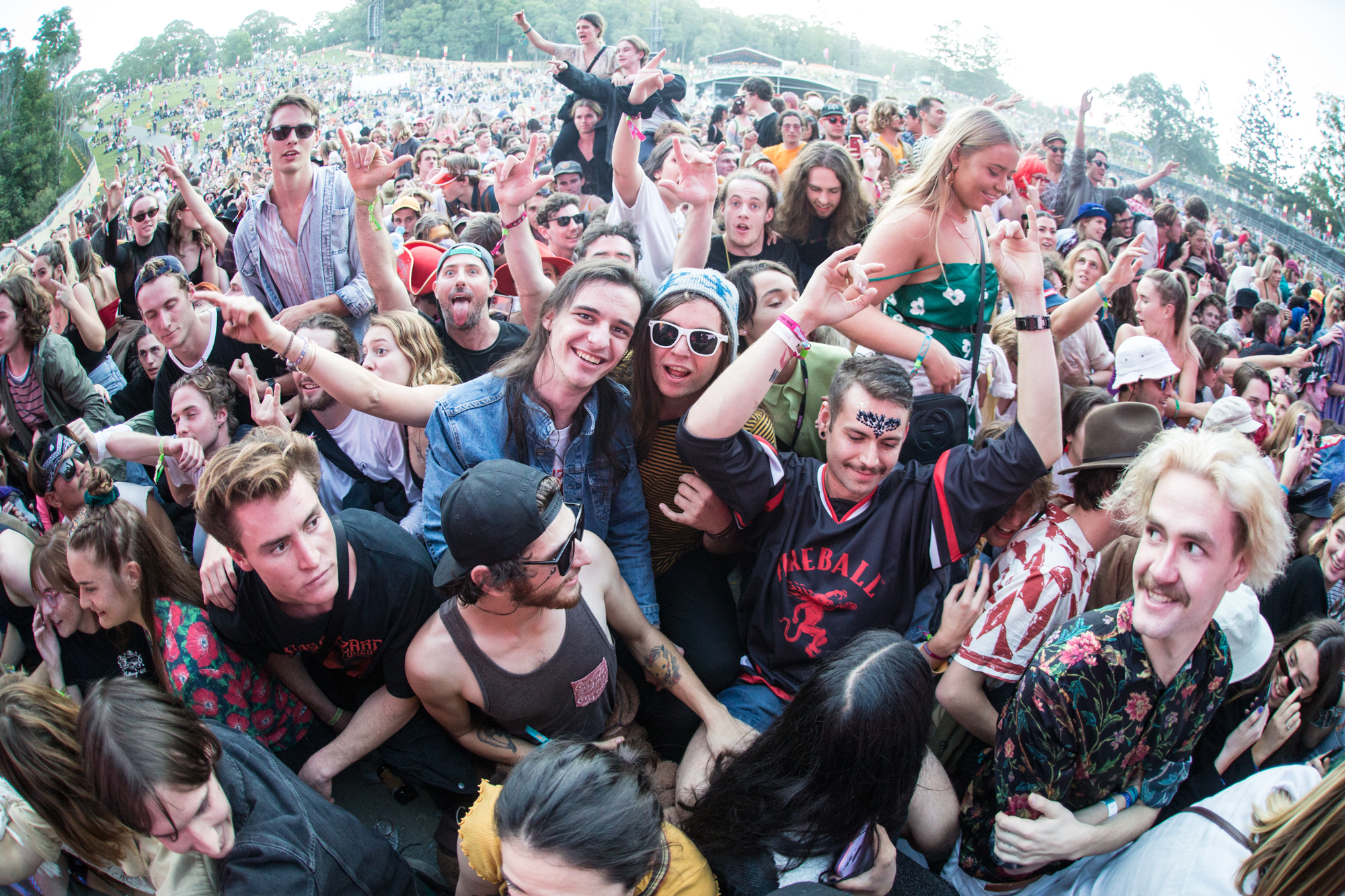 2014 André 3000 from Outcast performing his Southern style Hip-Hop, Lily Allen giving a "Fuck You" to the Splendour faithful.

2015 Damon Albarn from Blur delivering the best of Brit Pop, Florence and The Machine impressing with her powerful vocals, Legendary guitarist Johnny Marr playing classic The Smiths and solo songs.

2016 Julian Casablancas of The Strokes will be returning for their second Splendour performance, Robert Smith from the Cure playing the classics from the 1980s.

2017 Josh Homme and Queens of The Stoneage rocking out, Awesome indie sounds from The XX.

2019 Kevin Parker with Tame Impala sending the Splendour crowd on a psychedelic trip, Sam Margin from The Rubens meets the crowd and Yannis Philippakis from the Foals entertaining the photographers. 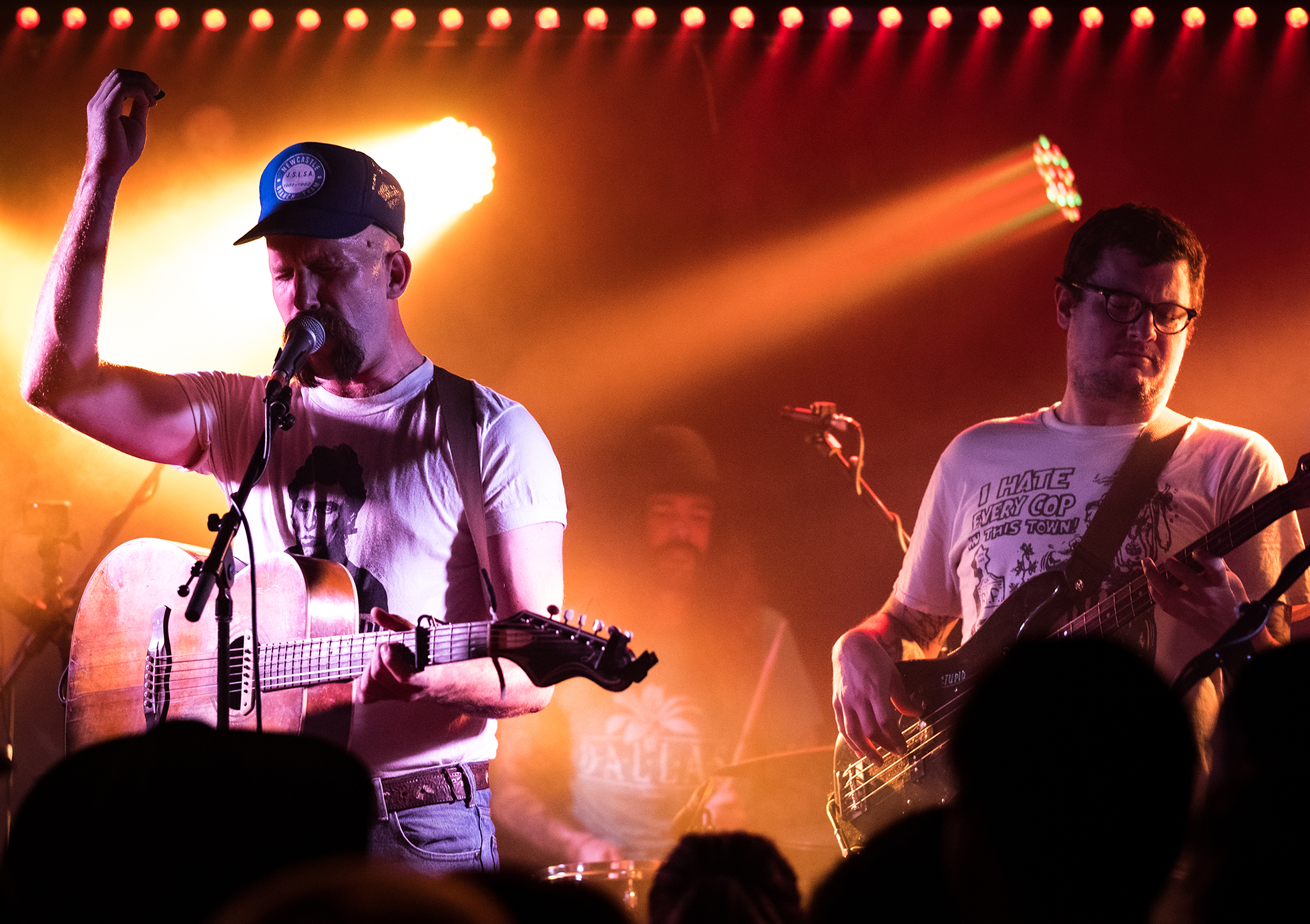 Andy Golledge Band Bringing the Country back to The Lansdowne
A review of one of the wildest shows ever captured by our Moshcam cameras.
Marjie Saunders 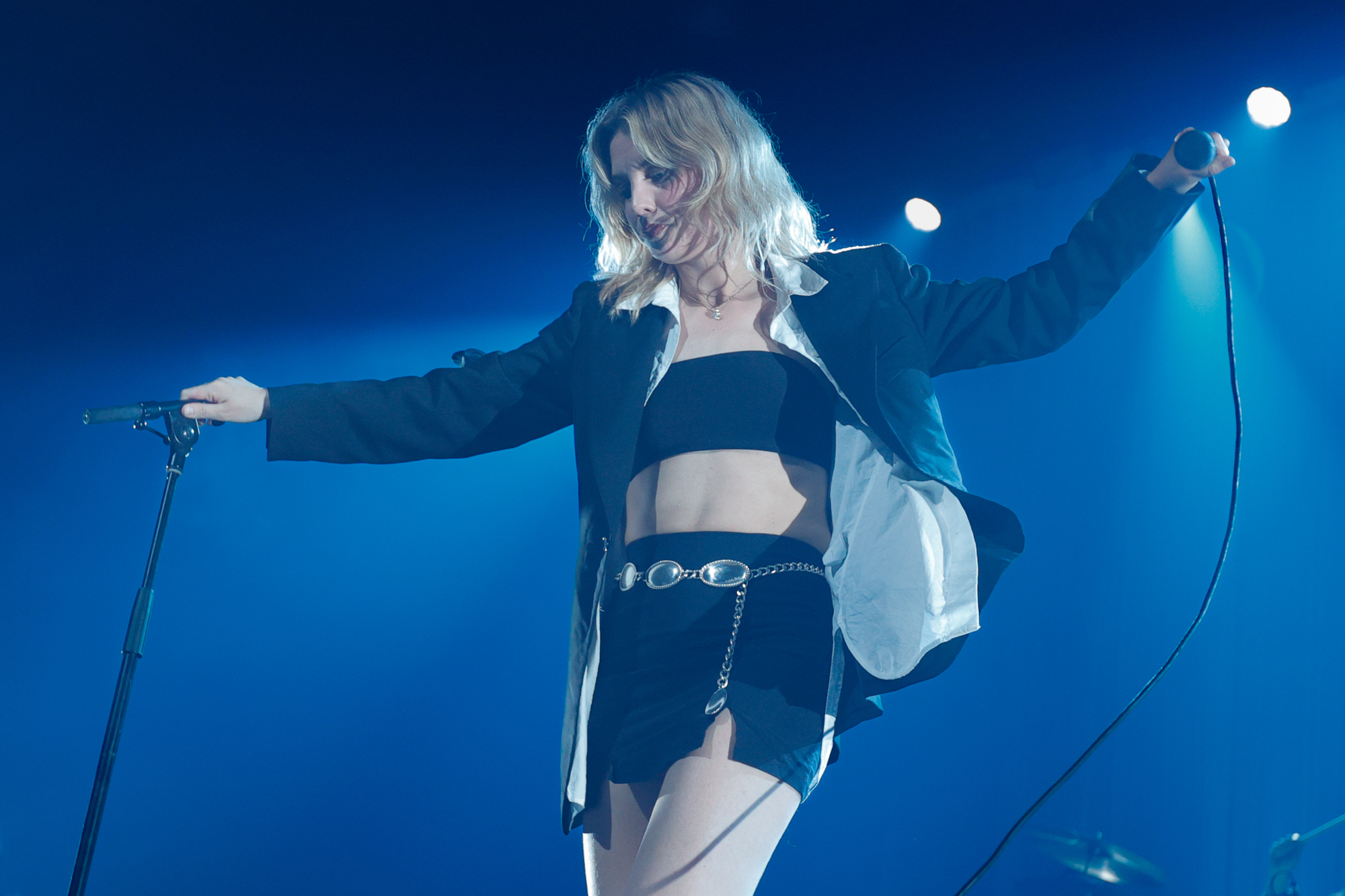 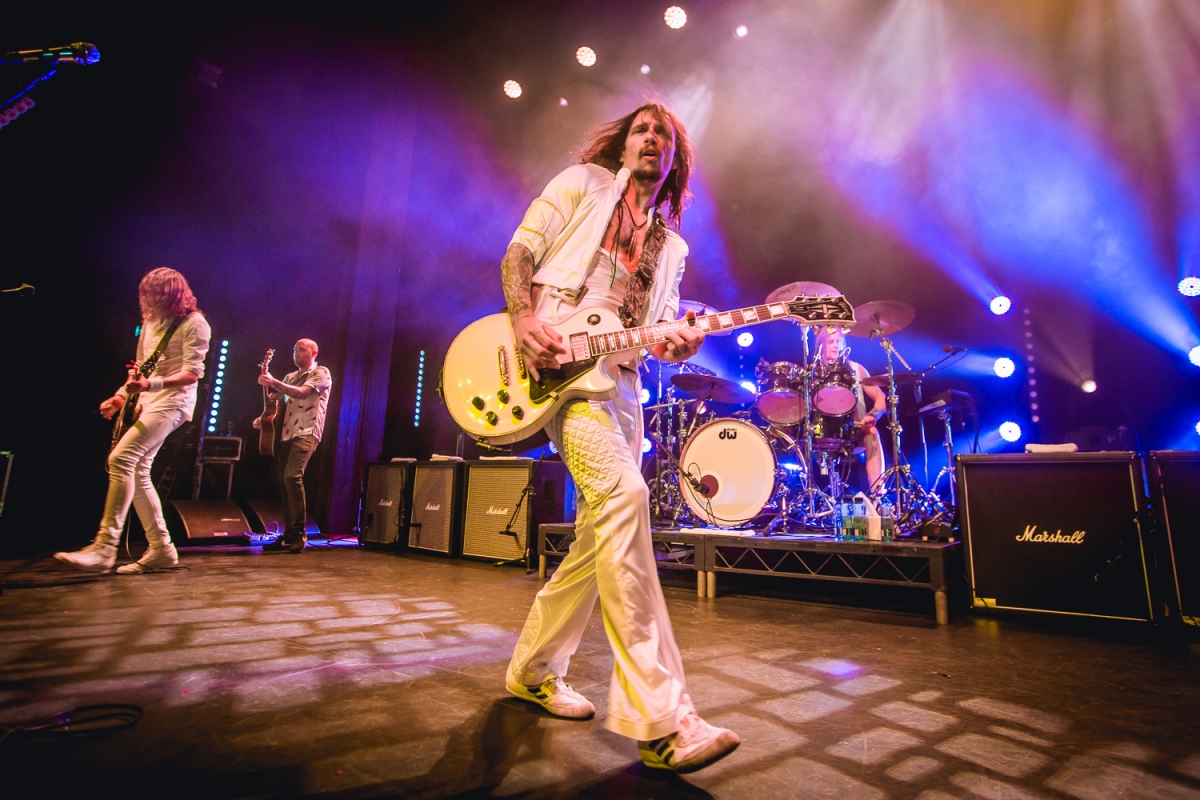 The Darkness descends on the Enmore
A perfect, temporary antidote to otherwise dire times.
Peter Zaluzny