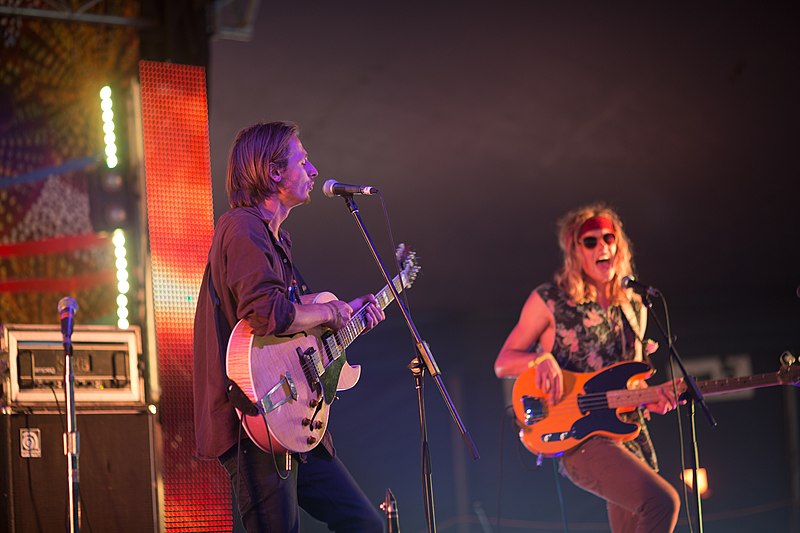 Lime Cordiale - Who Are They?

Lime Cordiale is an indie pop-rock band with a bounce to it.
By
Josh Groom

Before the Limelight of Lime Cordiale - Who Are They?

Lime Cordiale surfaced on the Australian music scene without the big bang of social media promotions and music platforms of today. Yet they slowly worked their way into the warm embrace of rock-loving pop fans. For perspective, Lime Cordiale was the only act with four songs under 40 in triple j's hottest 100, 2019 edition - not even Billie Eilish could beat that.

It doesn't take long to see that brothers Oli and Louis Leimbach have a secret ingredient propelling them to worldwide acclaim from seeming obscurity. So today, we take a look at the band's humble beginnings, their lives before fame, and, perhaps, unravel their secret ingredient for industry success.

How Did Lime Cordiale Start?

Lime Cordiale is an indie pop-rock band with a bounce to it. The band was founded by Sydney siblings Oli and Louis Leimbach in 2009. The band first gained attention by playing live performances on Sydney's Northern Beaches.

Then in 2011, Lime Cordiale released three digital singles, and in 2012, released two EPs. The first one, Faceless Cat, featured the single "Pretty Girl," and the second, Falling Up the Stairs, featured the song "Bullshit Aside." The band released a few more songs and their third EP after that, but it wasn't until its debut album was released in 2017 that its fame began to soar.

But before the spotlight, here's a little background:

Oli and Louis Leimbach were born on Sydney's northern beaches to their British-born mother, Karen Leimbach, a classically trained musician. She plays the cello and is the conductor of three string orchestras in Sydney. Their father, Bill Leimbach, is a US-born, film producer and director. From an early age, all signs pointed to the two young boys becoming artists themselves.

The brothers were raised by Bill and Karen on a small Scotland Island in the Northern Beaches. The two usually took a boat to the mainland school and relished being called "The S.I.K kids"  (Scottish Island Kids) because of their island residence.

Growing up, Oli Leimbach wanted to be an actor but found the waiting too tedious, so he decided to study clarinet at the Sydney Conservatorium of Music. Louis, on the other hand, was the more artistic one, taking an interest in fine arts and studying it at UNSW.

But even that didn't diminish his love for his other passion: music. Louis now uses his artistic talents to design Lime Cordiale's posters, T-shirts, and record covers.

The Leimbach brothers didn't begin collaborating on music until after they were done with school. It all started on a family vacation to France. They started writing songs, singing and messing about with guitars. Essentially, the musical siblings only had each other to create music with—and they made the most of it.

So, Oli and Louis Leimbach formed their own band and decided to call it 'Lime Cordiale.'

The pair basically started playing whatever concerts they could find when they started Lime Cordiale. The band's cheerful, unique sound was influenced by the rowdy, intoxicated crowds at house parties, in pubs, and RSLs all around Sydney's northern beaches. They just kept on playing louder and groovier tunes to capture the audience's attention.

As the crowd compelled the upcoming pop stars, they hopped on electric guitars. And their drummer, James Jennings, responded in kind, hitting the drum harder until it was electric. Over the last few years, Lime Cordiale's infectious performances and easy connection with the crowd have seen them become one of Australia's most talked-about artists.

Lime Cordiale didn't initially get their much-deserved industry accolades from the onset; an initial snub by radio stations made sure of that - and no air-time meant no music festivals for the band. Since show organizers weren't very keen on featuring bands that didn't receive widespread attention, Lime Cordiale was left to dangle in the wind.

Since they weren't considered when the live music template was developed, Lime Cordiale had to adopt another strategy, so the band began to go for locally organized tours and never missed a week of touring. The nonstop strategy was effective, and as Lime Cordiale's shows gained popularity domestically, other nations started to take note.

After performing to packed houses across the US and after their scheduled visit to Post Malone's studio, the duo was poised to embark on another tour. After that, the band intended to do a European tour at a later date before returning to the US for a promotional tour with Milky Chance. Now, the festivals that ignored them just two years ago are asking them to headline.

Lime Cordiale's success is also due to their diligent work ethic in writing and recording music. The two had about 50 demos available for each of the band's last two albums.   They collaborate with artists whose prior work is vastly different from their own and write without borders, drawing inspiration from all genres.

Speaking of celebrity, Lime Cordiale plays to extremely passionate crowds both domestically and abroad and has close to 100,000 Instagram followers. Lime Cordiale's most recent album, 14 Steps To A Better You, reflects their progress both musically and individually.

Who Are the Members Of Lime Cordiale?

How Old Are the Guys In Lime Cordiale?

The Leimbach brothers have only a two-year age gap between them. Younger brother Louis Leimbach is currently 30, while Oli Leimbach is 32 years old.

Who Is the Lead Singer of Lime Cordiale?

Louis is the lead vocalist of the band and has the kind of androgynous magnetic stage presence that reminds you of Michael Hutchence. Oliver (Oli), on the other hand, is a charismatic vocalist with a touch of Paul McCartney. Occasionally, though, you can catch Oli on the drums and Louis blowing the trumpet. 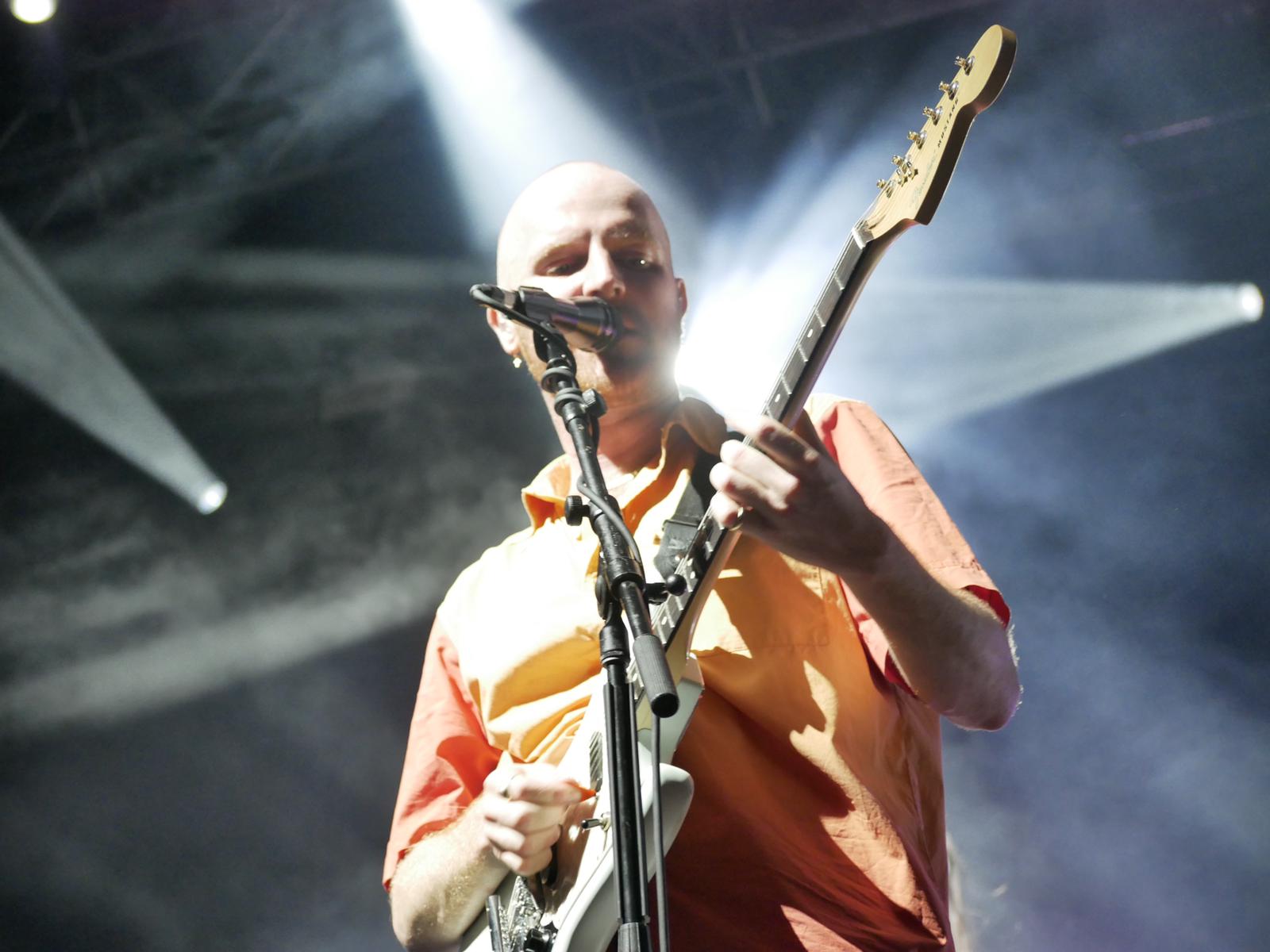 The Jungle Giants light up the Riverstage Brisbane
A heart-stopping homecoming from the beloved Indie rockers.
Marjie Saunders 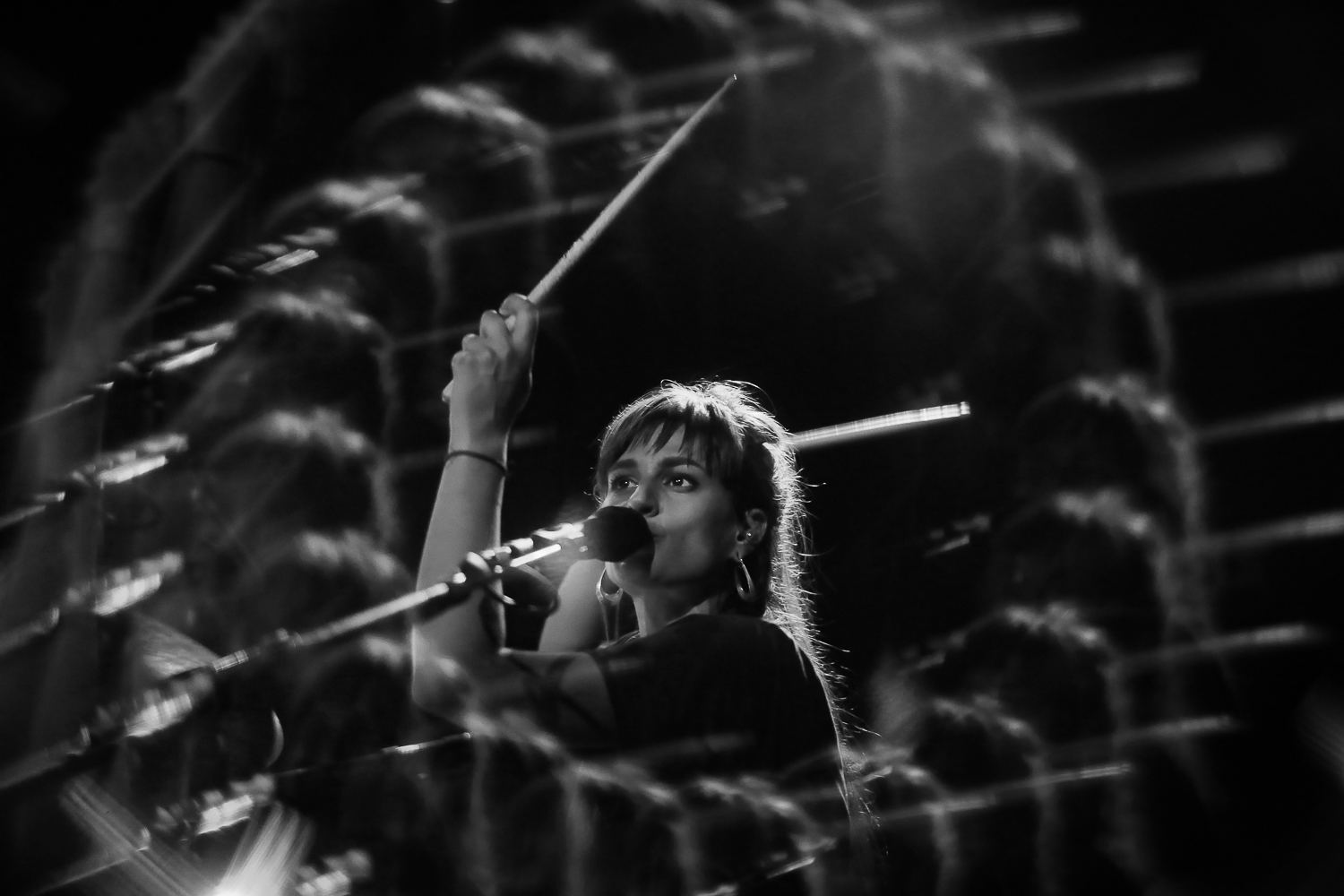 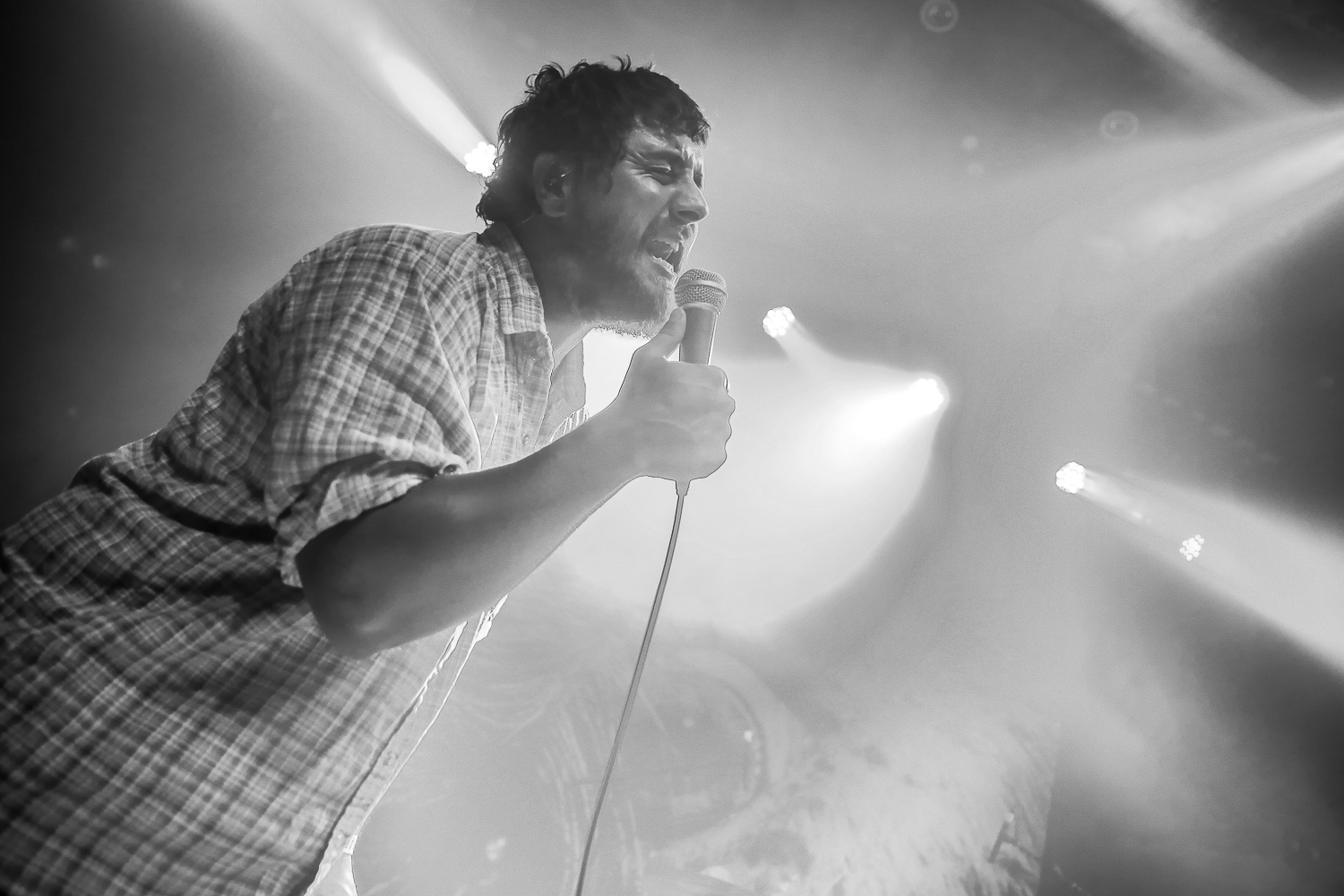