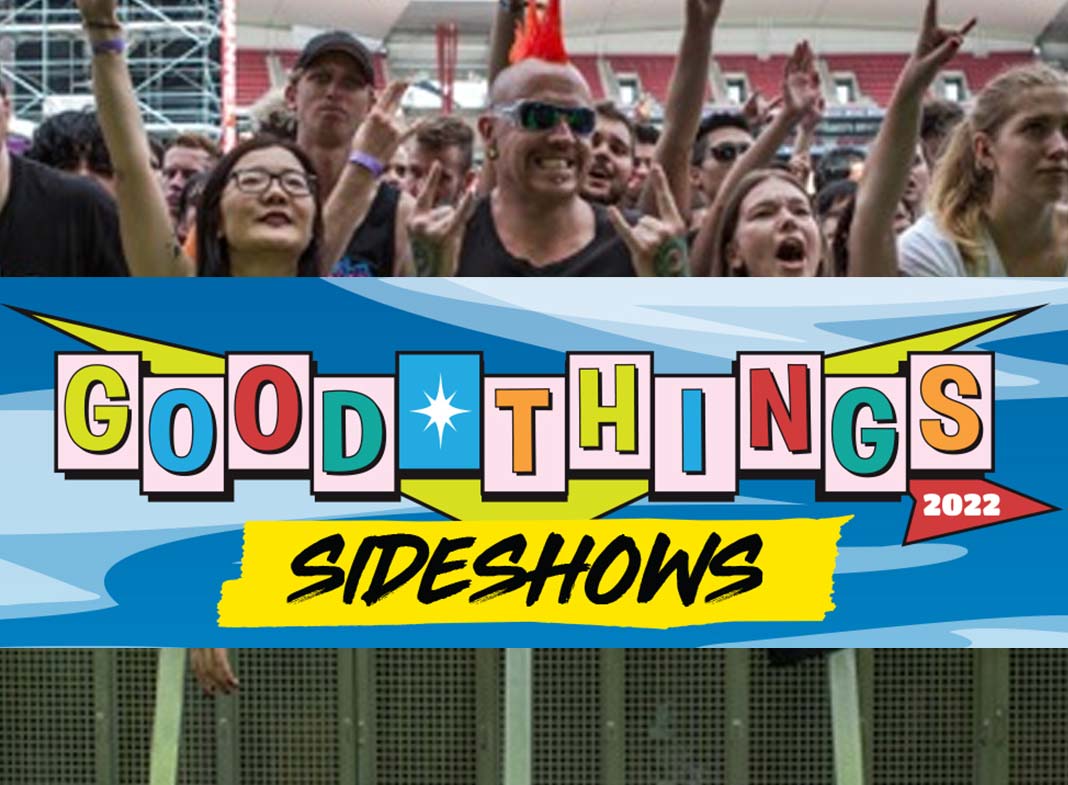 Heavy music set to sweep the nation like wildfire.
By
Josh Groom

Australia’s heaviest traveling music festival, Good Things Festival is almost upon us and it's the biggest one yet!

This week we copped the announcement we've been waiting for - monstrous headline sideshows from some of the biggest artists on the huge festival line up.

This is the first and only sideshow announcement and there will be no more sideshows announced. Tickets won't last, so don't snooze of these shows.

Tickets on sale now at www.goodthingsfestival.com.au

‍
Grammy nominated French heavy metal quartet Gojira have risen from the utmost obscurity during the first half of their career to widespread global recognition in the second. Combining elements of thrash, death, math, groove, progressive, and post-metal with philosophical and environment-themed lyrics. They have made their mark as one of the paramount metal bands of this generation. Joining them as special guests are Italian alt metal superstars Lacuna Coil.

They'll be performing all of their hits from across their entire catalogue.

Underground icon, extreme metal trailblazer, third world warrior, and leader of a diverse and dedicated tribe, Max Cavalera not only survives but thrives, blasting out riff after killer riff.

And so many more shows ON SALE RIGHT NOW!!

Don't hesitate, secure your tickets today to what are set to be the most ballistic shows of 2022.

Tickets on sale now at www.goodthingsfestival.com.au 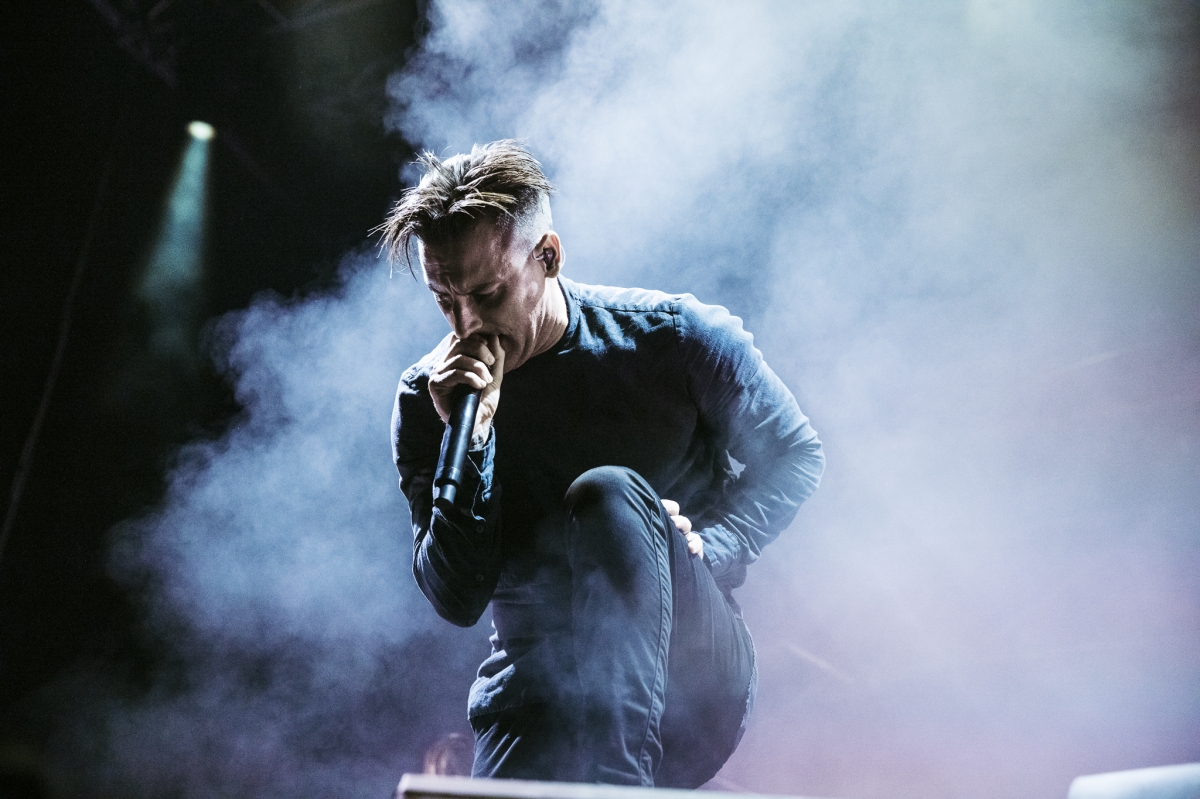 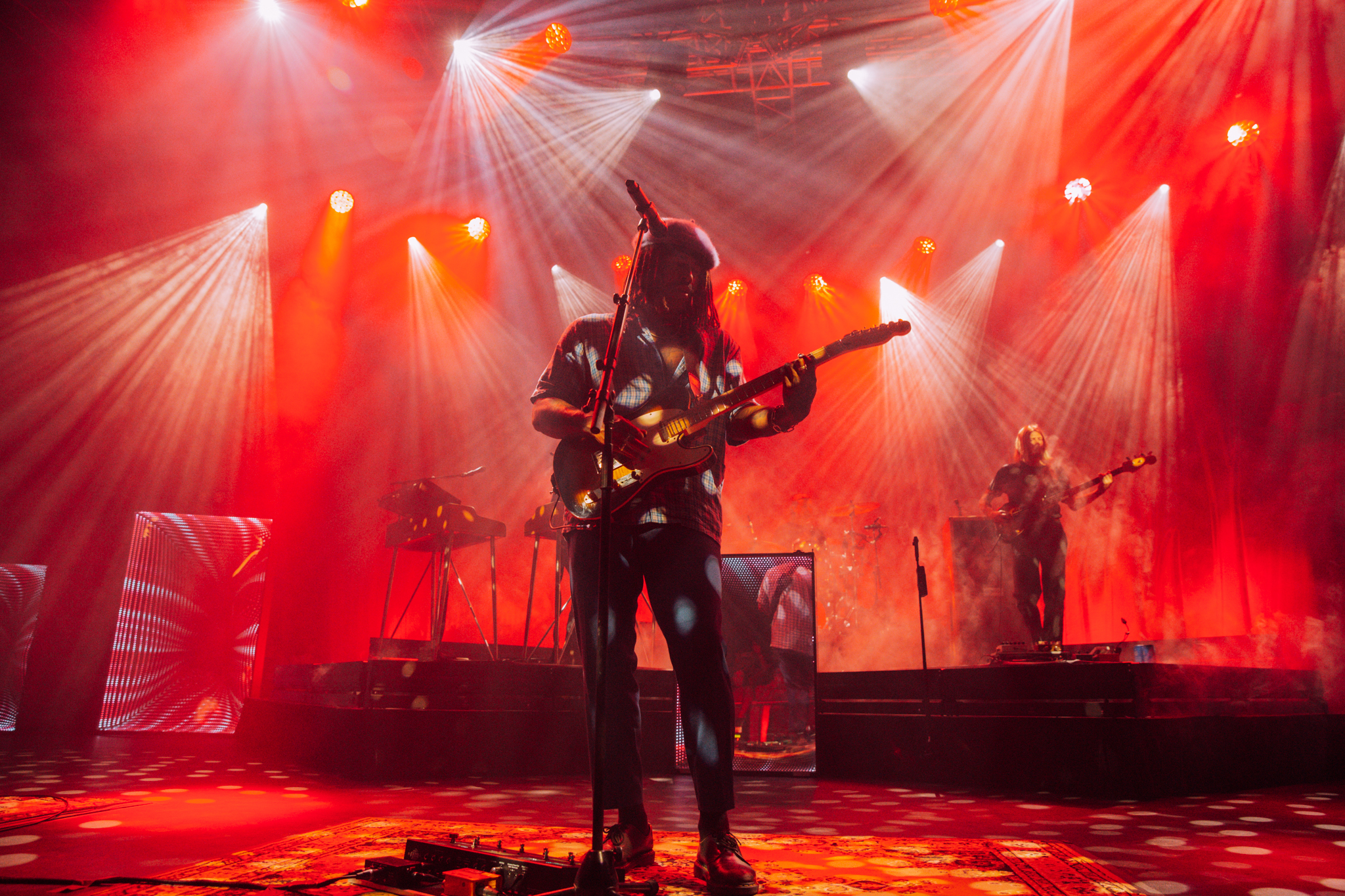 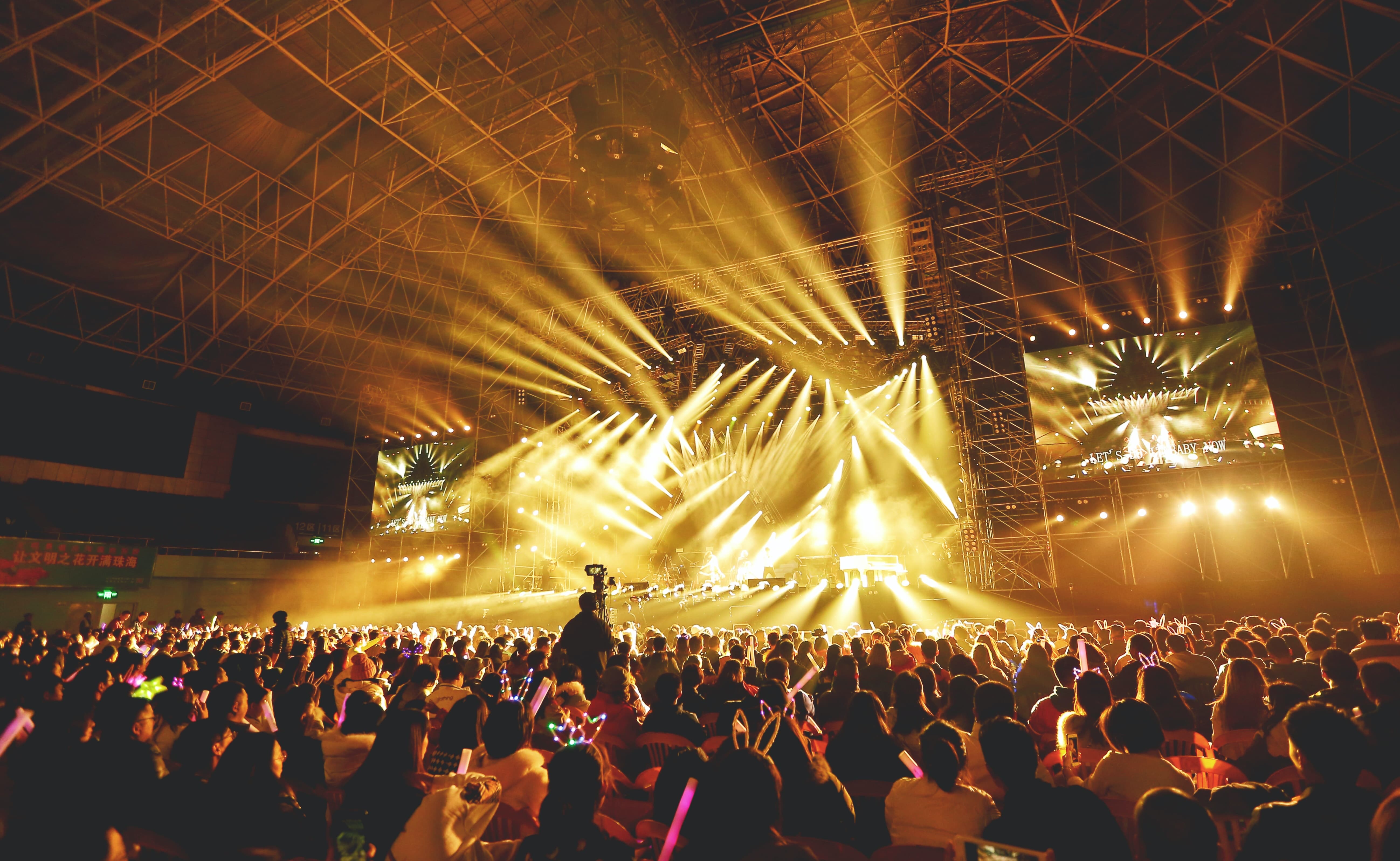