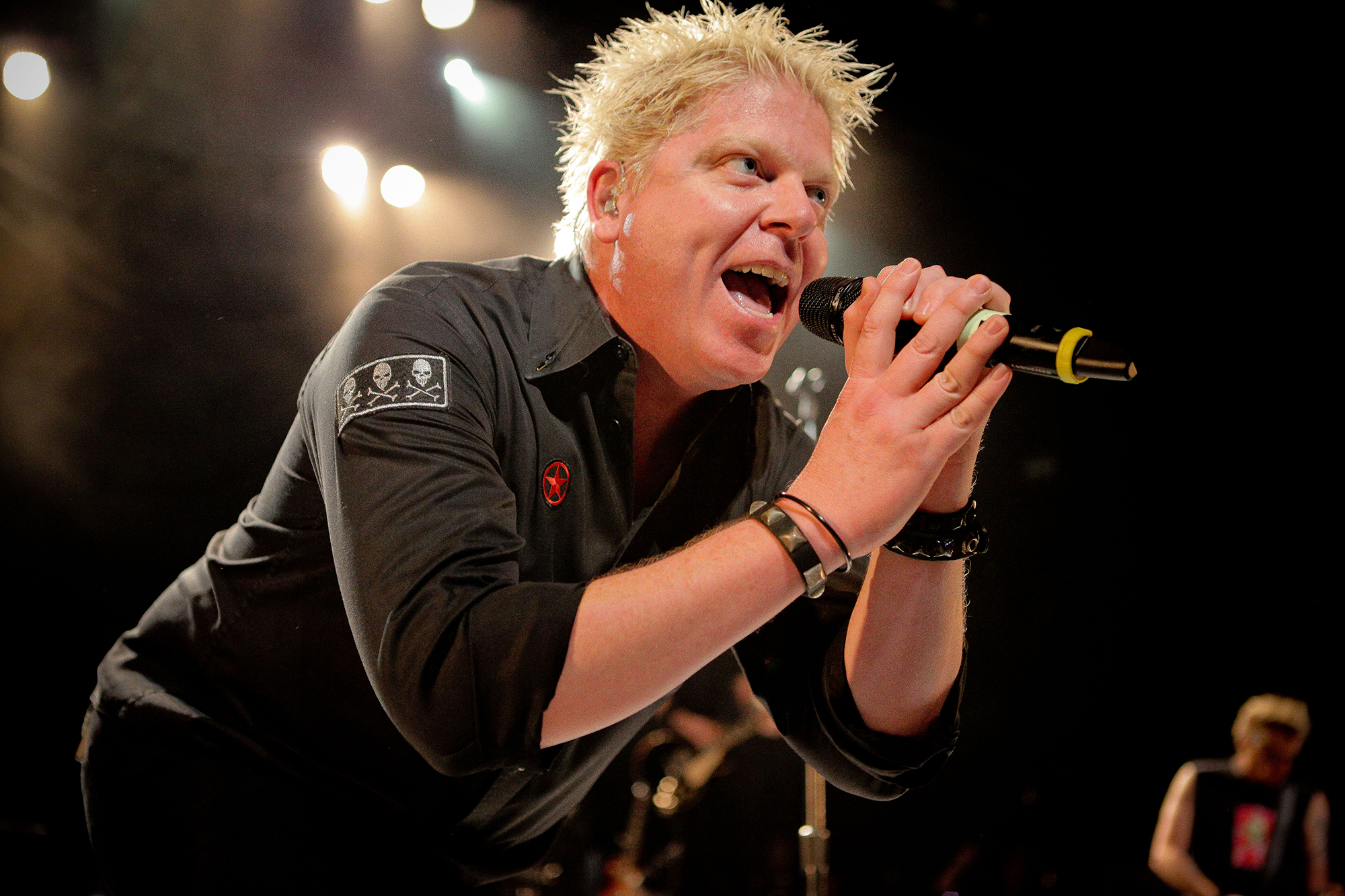 The Offspring Return to Oz

With SUM 41 in support - this is going to be a party.
By
Josh Groom
Hordern Pavilion

So... here's the good news - the band’s sold out tour has been rescheduled, with new dates added! ( there is no bad news )

Southern California icons and one of the raddest and best-selling punk rock bands of all time, THE OFFSPRING are FINALLY touring Australia with SUM 41 in December.

This tour is literally years in the making.

Born over 24 months ago, with delays brought on by the events of the past few years... the wait is now over.

ALL TICKETS PURCHASED FOR THE 2020 TOUR REMAIN VALID, NO ACTION REQUIRED.*

With the original tour selling out nationally in a staggering 2 hours, new venues have been added due to phenomenal demand.

The band, who have played at Soundwave, Warped and Good Things festivals, are coming back to Australia this December, this time for a run of big arena shows.

"I’m super stoked, we’re all super stoked to finally be coming back to Australia on tour in December." says Noodles.

Having performed over 1100 shows across the globe, selling more than 40 million albums worldwide the band are thrilled to return to Australia for their first headline tour in 18 years.

In true THE OFFSPRING style, this will be no ordinary show. Their incendiary live show will showcase wall to wall bangers of their anthemic, oft-humorous punk-pop singles throughout their impressive career as well as tunes from their #2 Australian ARIA Debut Record, Let The Bad Times Roll.

Joining this titanic double bill of epic punk rock proportions is SUM 41. After over 15 million records sold worldwide, a Grammy Award nomination, 2 Juno Awards (7 nominations), a Kerrang! Award in 2002, as well as multiple Alternative Press Music Awards, SUM 41 are uncompromising and honest with no intention of slowing down.

This is a once in a lifetime opportunity to see these two punk power houses in action so start warming up those vocal chords, iron that crusty punk shirt and get yourself a ticket. We won't be adding any additional shows, so don't miss out!

Tickets have almost sold out - but why not try your luck??

All photos by Josh Groom 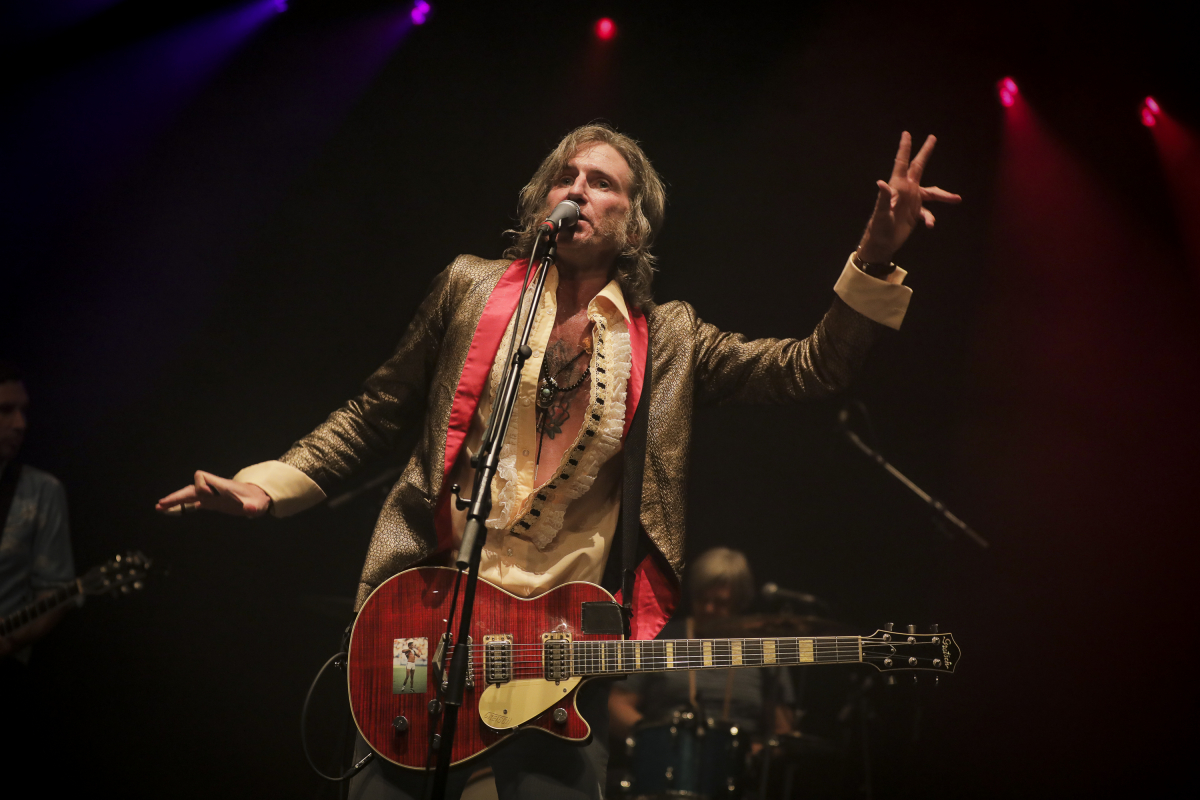 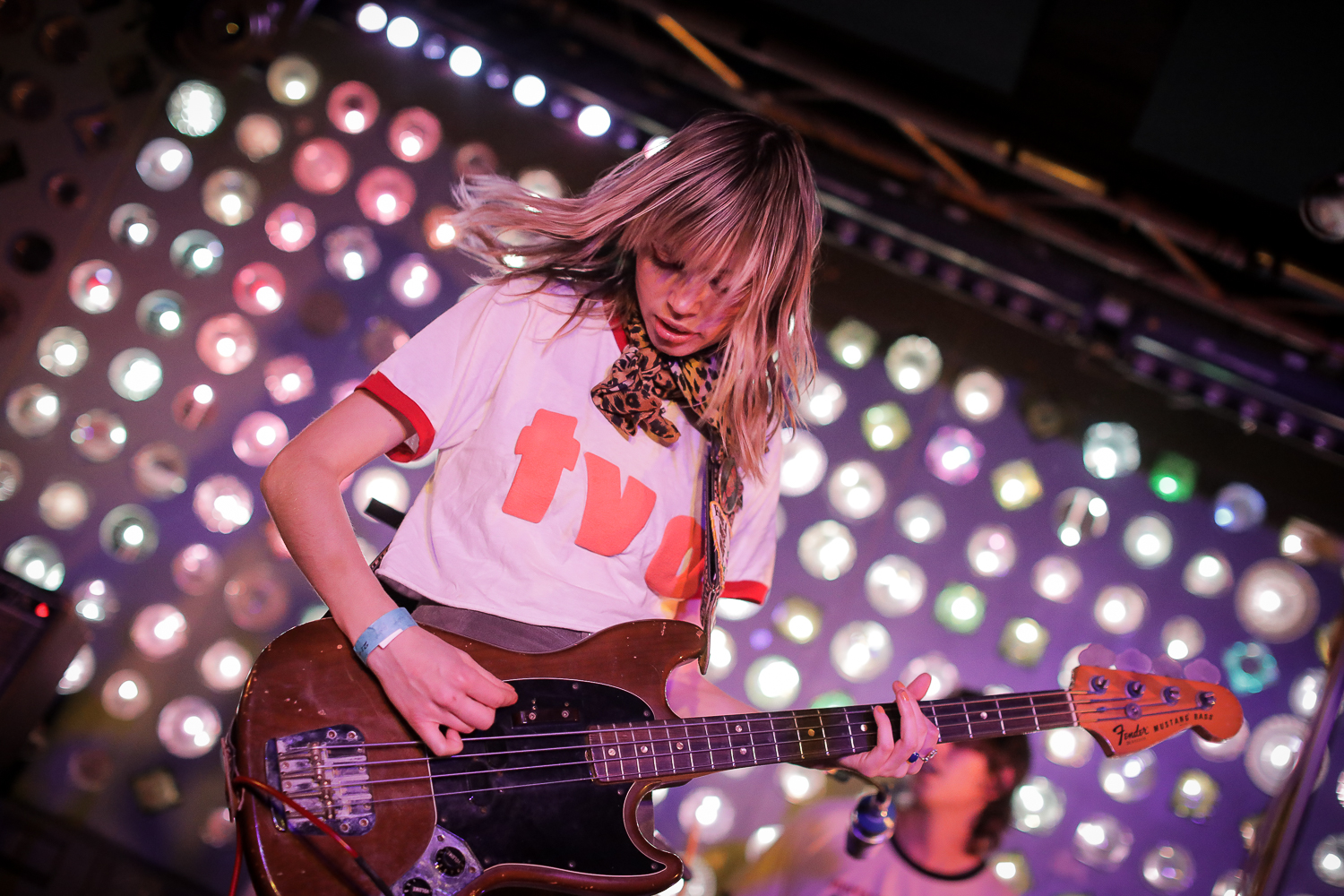 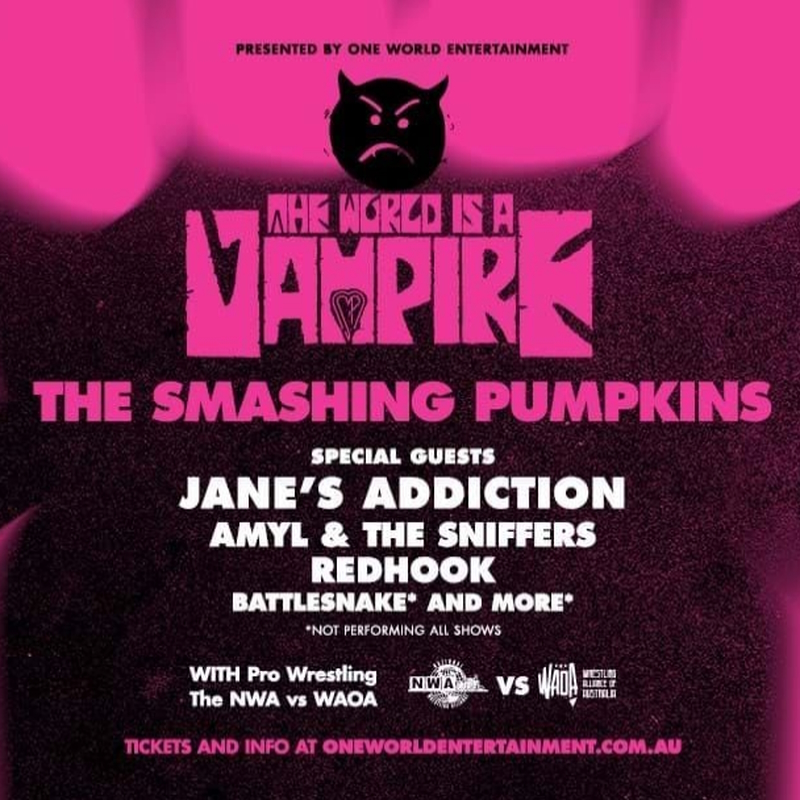 Sharpen your fangs - there will be blood.
Billy Corgan set to unleash chaos and mayhem down under...
Josh Groom