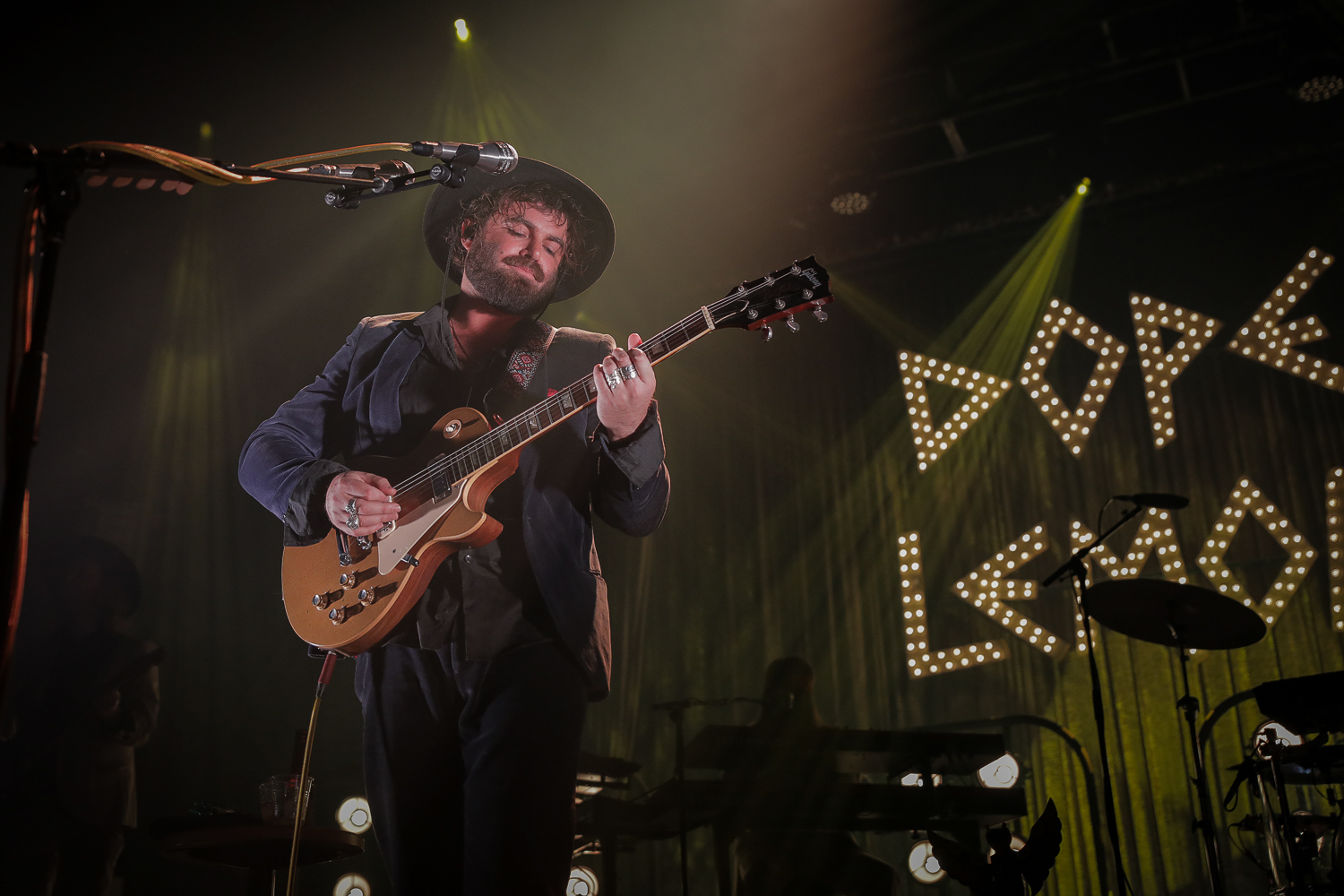 Returning to the stage for their first headline tour in three years, Dope Lemon stepped up the production scale big-time for this sold out, Friday night Enmore Theatre show.

First to take the stage was Golf Alpha Bravo - the new project from Gab Winterfield, singer-guitarist of Jagwa Ma.  The low-key surf soul tunes might have been ragged and raw around the edges but, punctuated with some truly impressive shred work, the opening set was welcomed with a warm response from the amped-up crowd.  They seemed completely at ease on this big stage, having recently supported Grammy Award winning Greta Van Fleet, and delivered an understated, fuzzed-out and immersive opening to the evening's festivities.

Next up - the Lemon.  With a kick-ass retro stage setup, reminiscent of an underground 70s dance club - complete with light-up checkerboard dancefloor - the stark contrast from their somewhat subdued show at the Metro Theatre in 2016 was immediately apparent.

The laconic Angus Stone has emerged as an undeniable stage presence whilst still retaining his mystique - he's stepped out of the shadows and owns center-stage with a mischievous grin and cowboy swagger.

As 'Stonecutters' began, the true vibes of the evening kicked in.  Girls climbed atop shoulders to sing along, phones were raised to capture the moment and the theater bathed in a collective, blissed-out harmony.  Despite security's best efforts, joints were sparked and smoke clouds billowed from the dancefloor.

The gig felt like a dreamy throw-back to a different time with a smooth and sultry sonic flow - we were lounge lizards along for the ride, like Jeff Lebowski in the back seat of a Limousine - unable to wipe the White Russian smile from our faces.

'Marinade' kept the cruisy singalong rolling and Angus seemed to enjoy the response he was getting - unable to mask his joy at the overwhelming response.

Dancing girls writhed hypnotically on either side of the stage in big, furry cat heads as the fuzzed-out lyrics of 'Hey You' drawled across the laid-back, acoustic grooves.

The heavy-lidded room was enraptured by the Dope Lemon sound and hearing 'Salt and Pepper' you couldn’t help but be reminded of artists like Jackson Browne, Tom Petty or Bob Dylan.

Things got a little rowdy as Elliot Hammond of Sydney's own Delta Riggs joined Angus and wailed on the harmonica - the energy bubbling up in a psychedelic vortex before Angus brought us comfortably back to a chill, melty place with 'Hey Little Baby.'

'Uptown Folks' was massive closer - with girls returning to the shoulders of their boyfriends en masse, bodies twisting and contorting all across the Enmore - as strobe lights lit up the hazy space and the infectiously catchy chorus reverberated loudly.

If you've ever laid back on the shag-pile rug, staring into the ceiling fan listening to Smooth Big Cat, letting your mind drift away to a kaleidoscope cartoon escapade - then don't miss this tour cycle...  it's a pitch-perfect journey to the blue moon and back.

Check out the full gallery below... 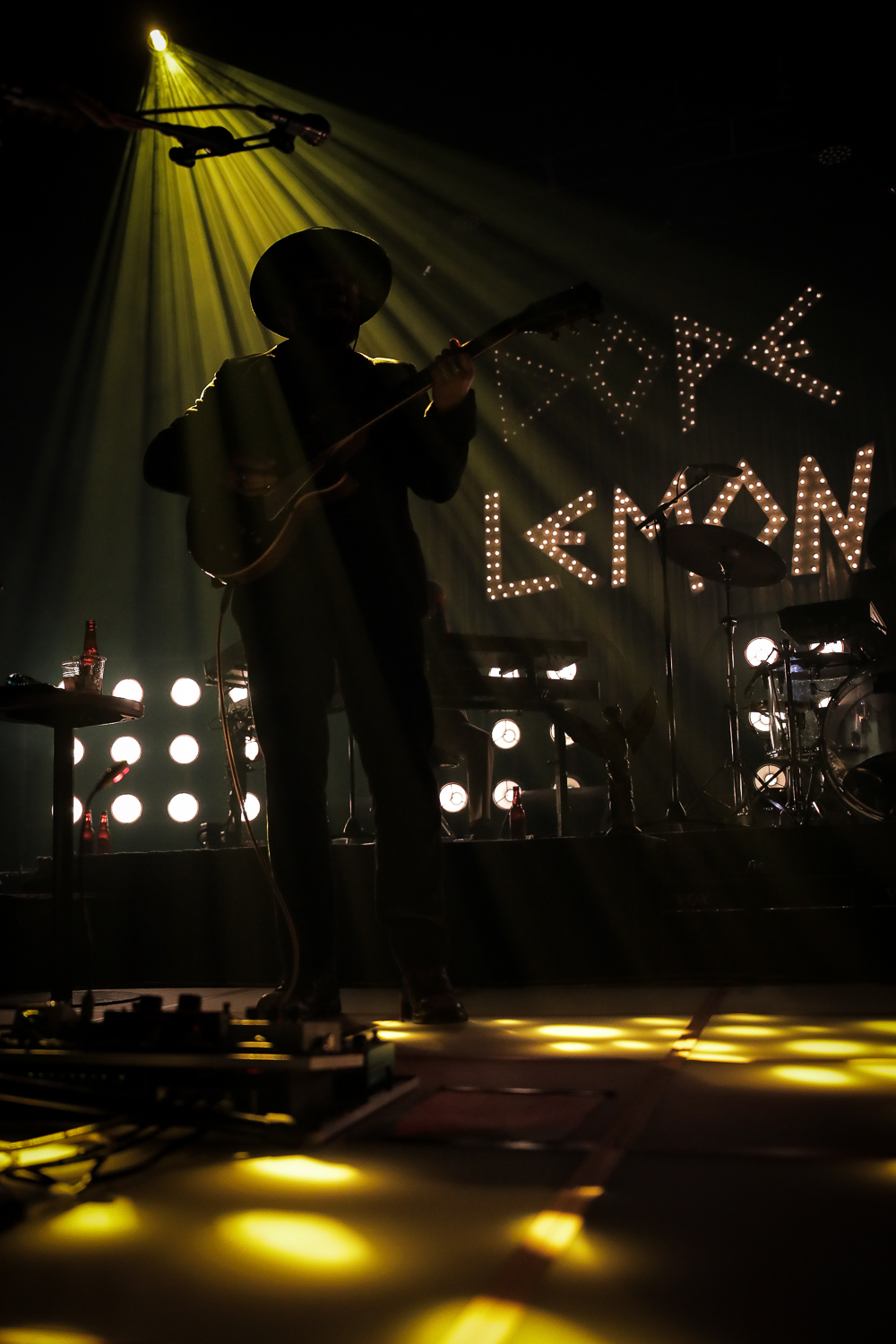 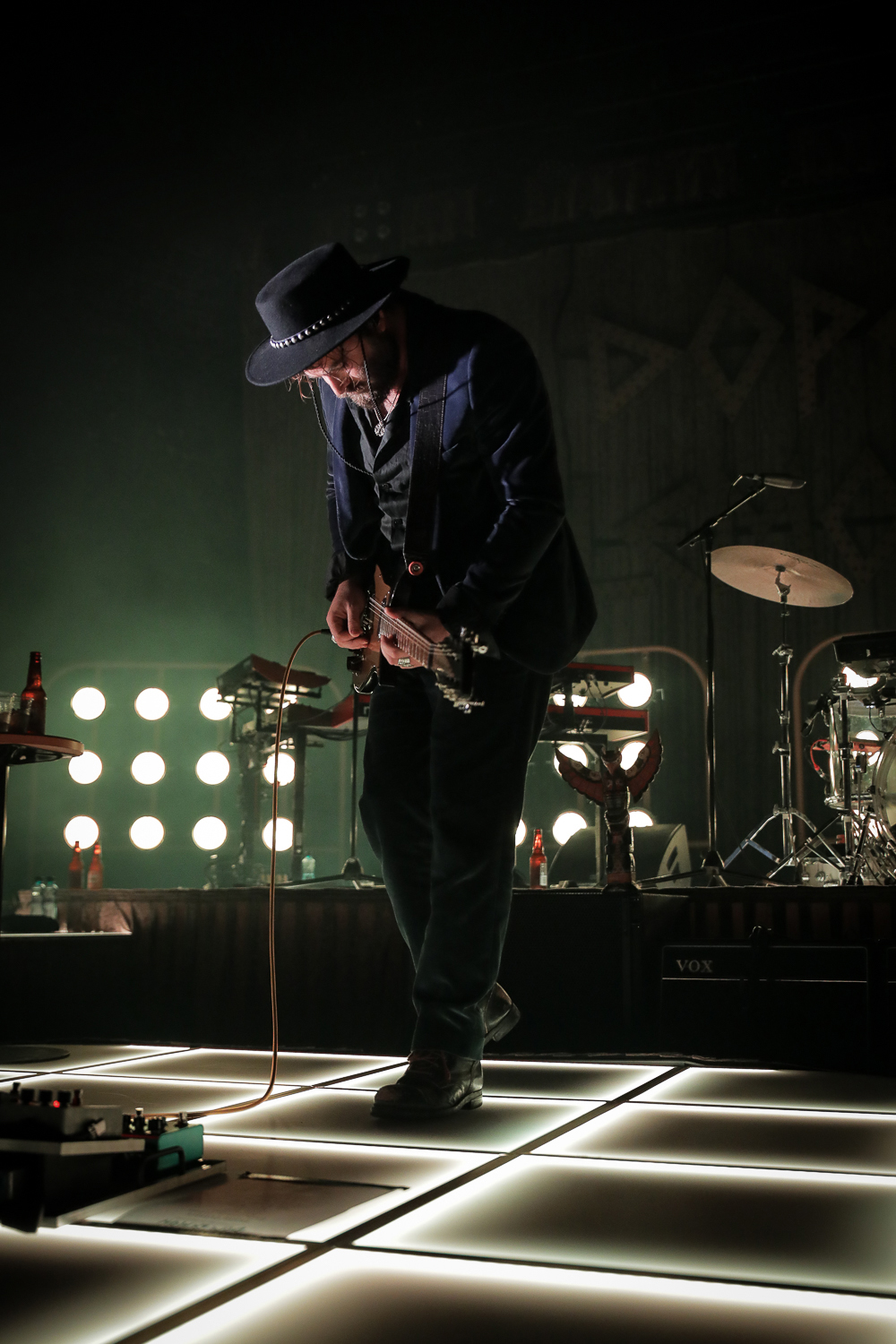 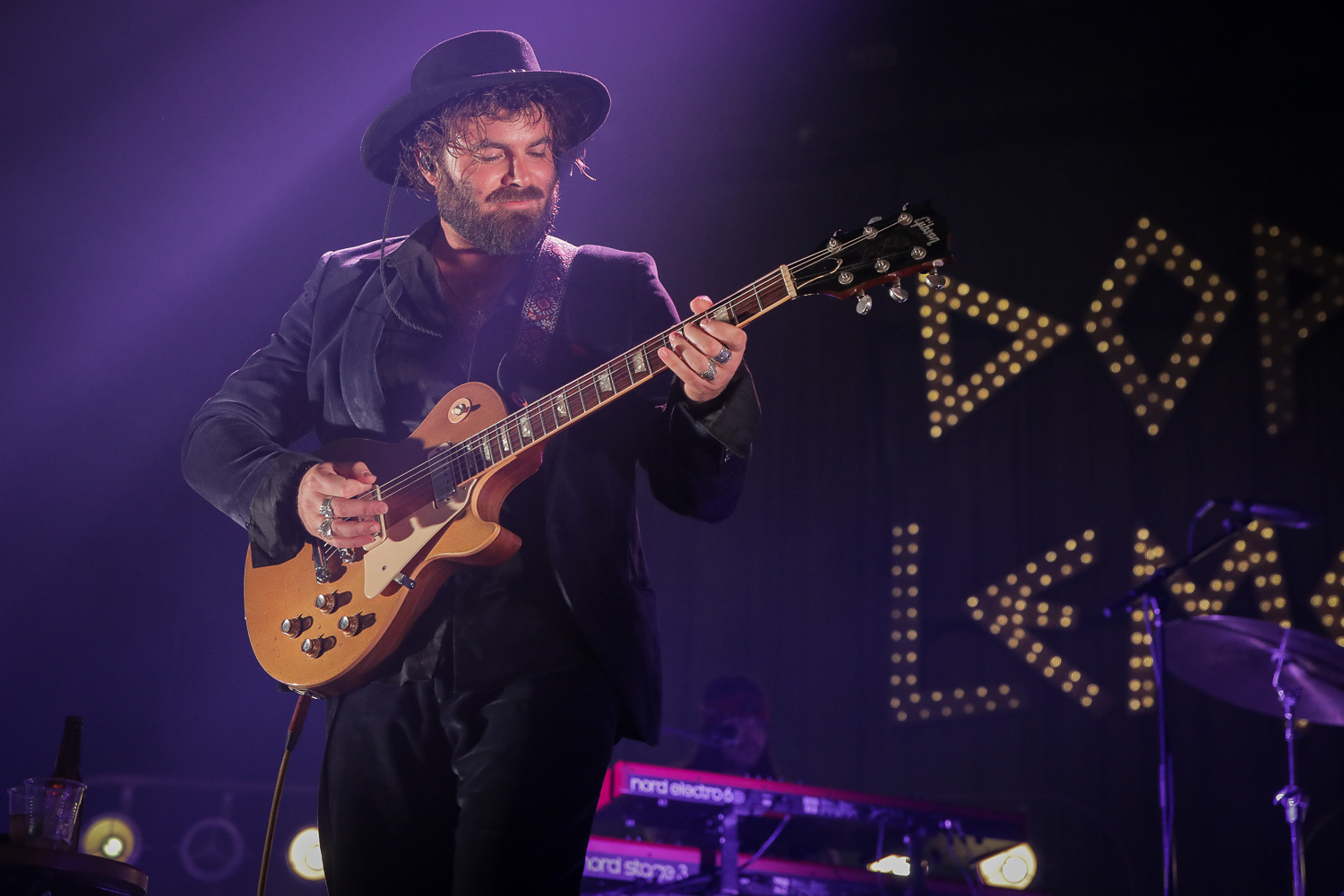 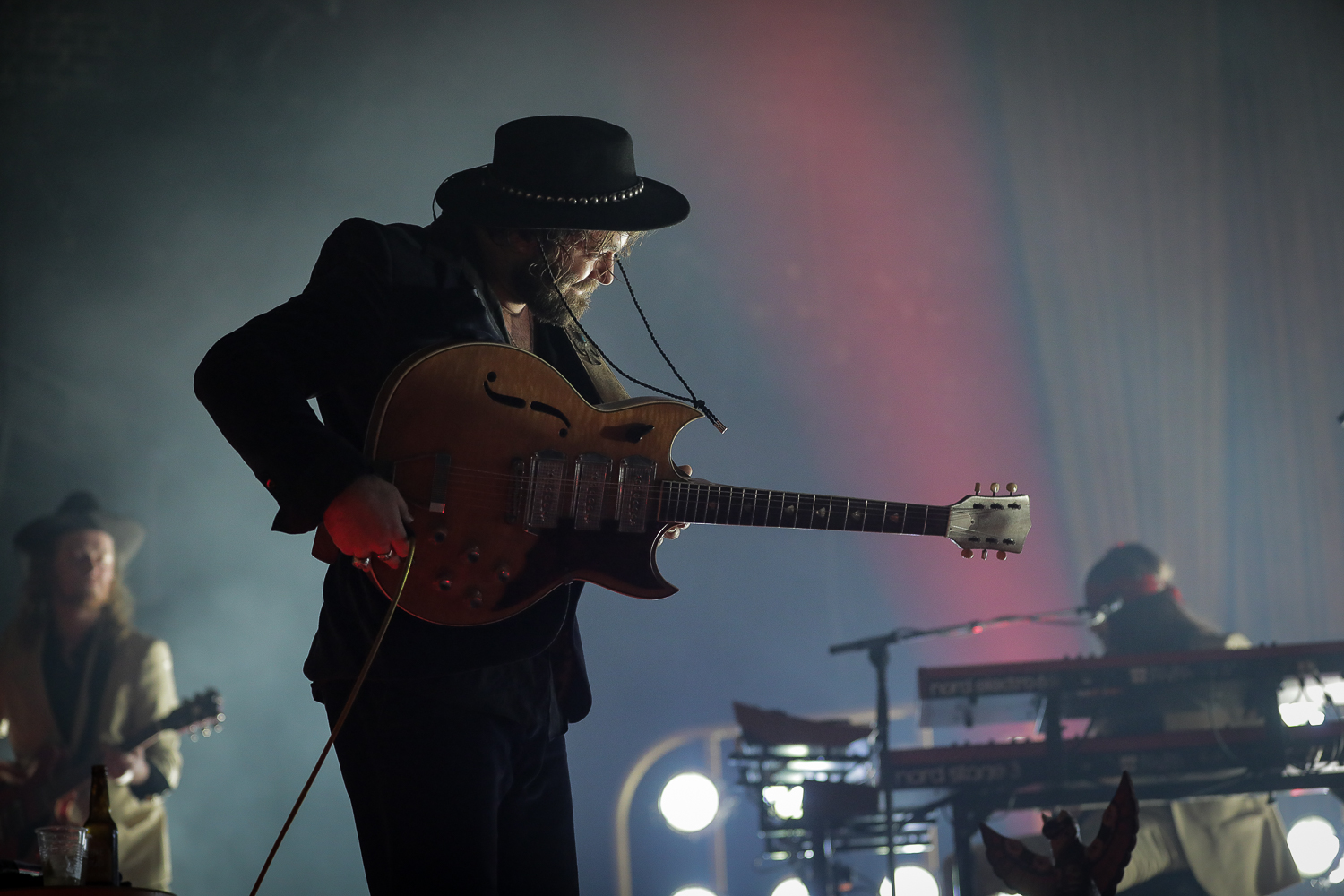 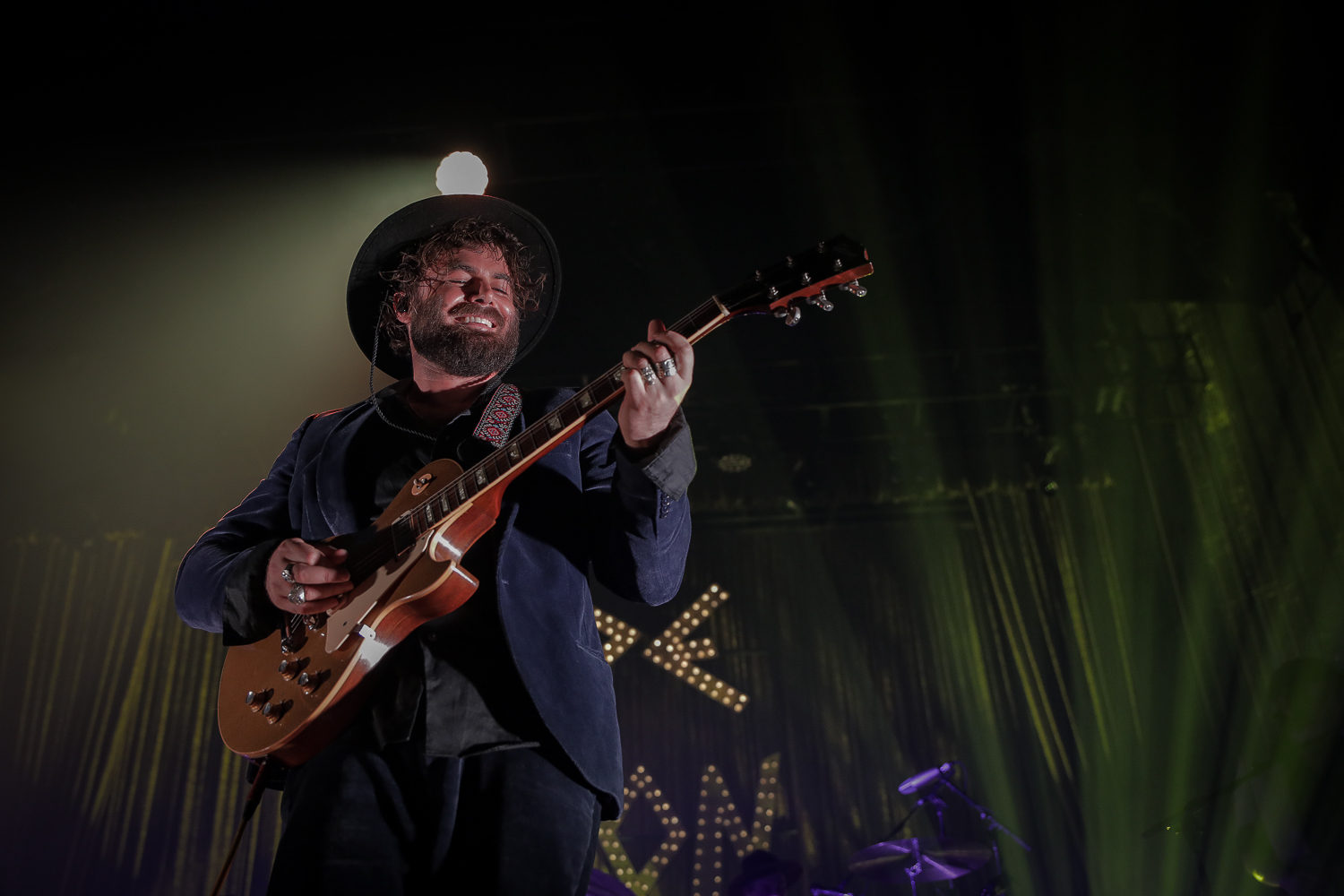 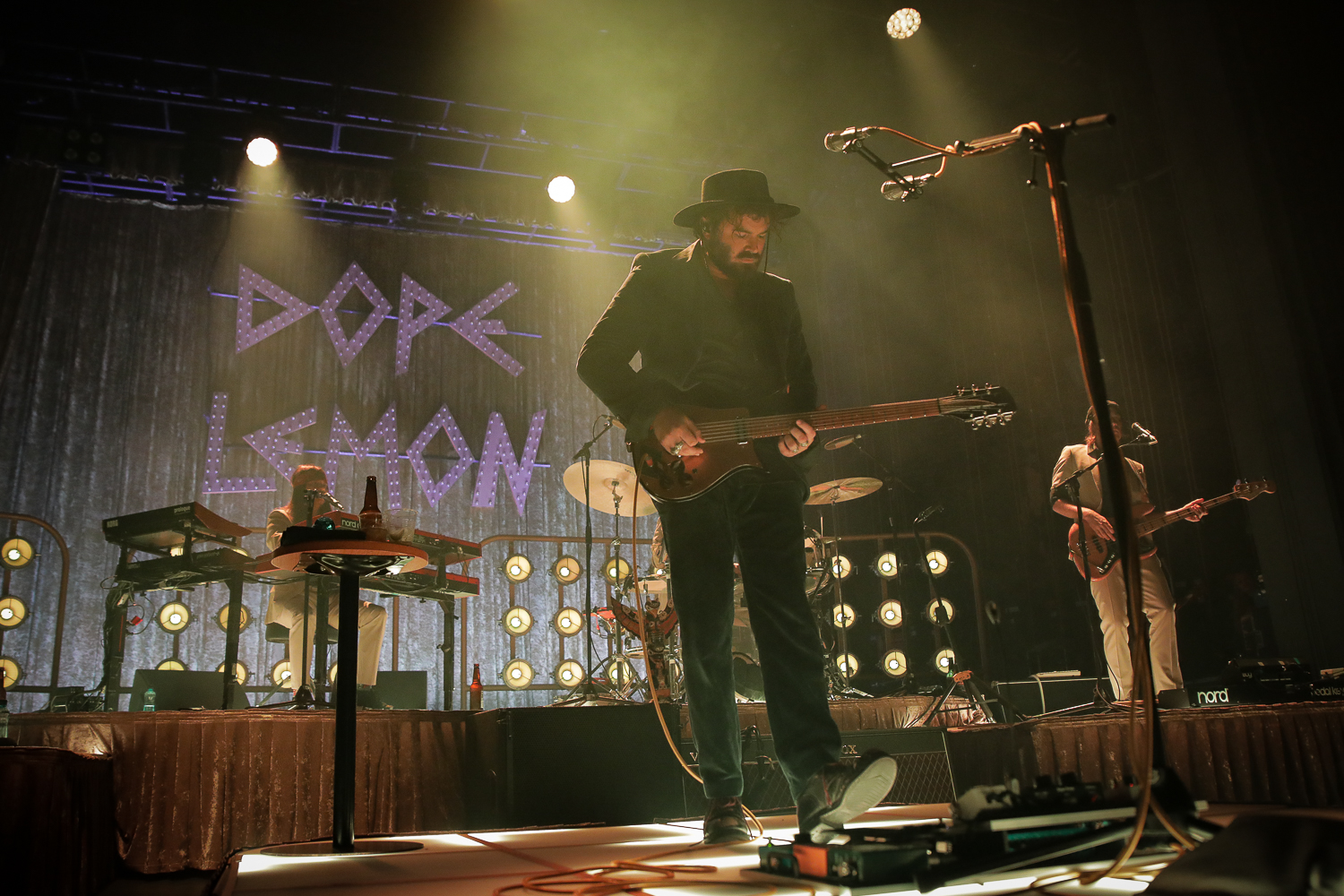 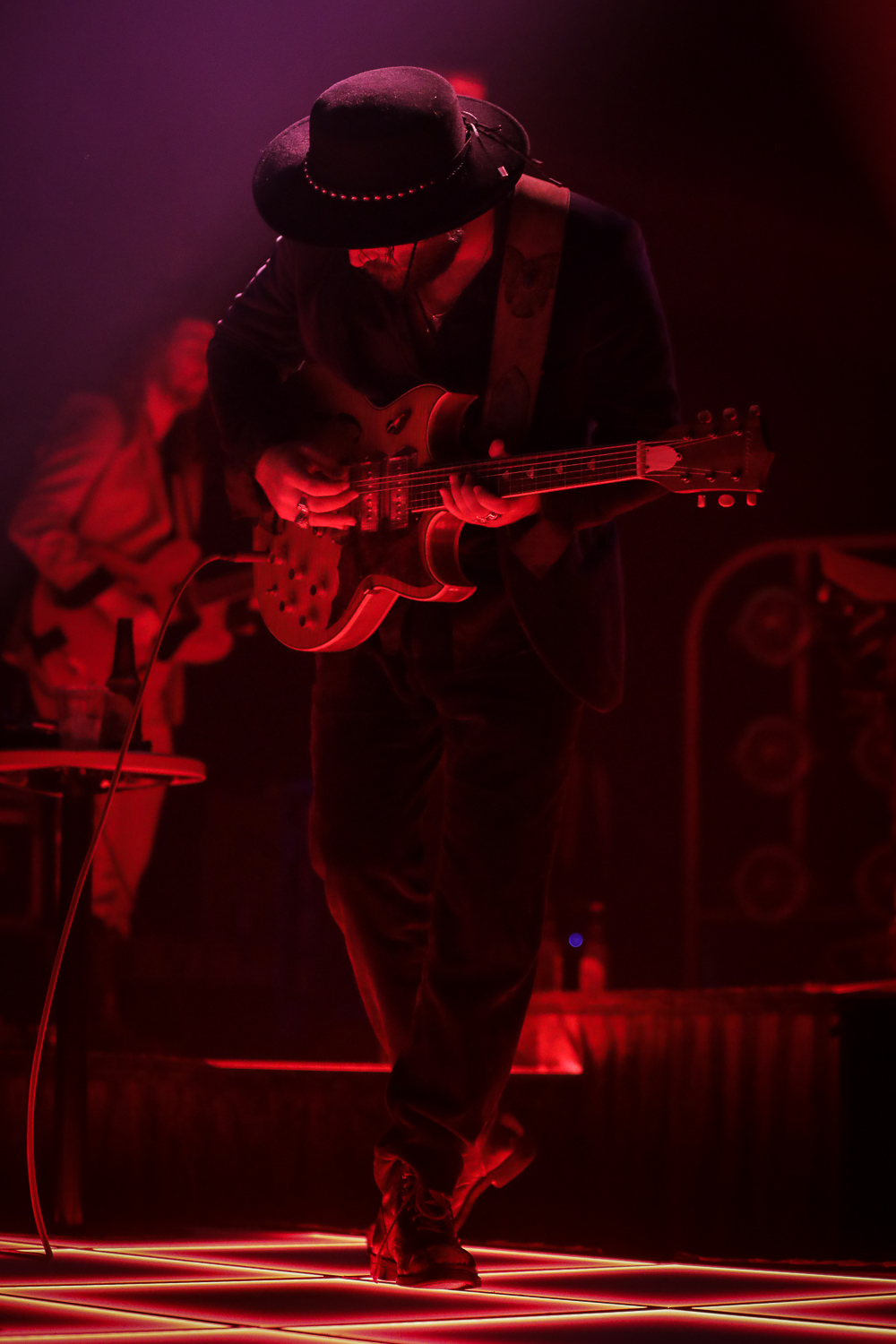 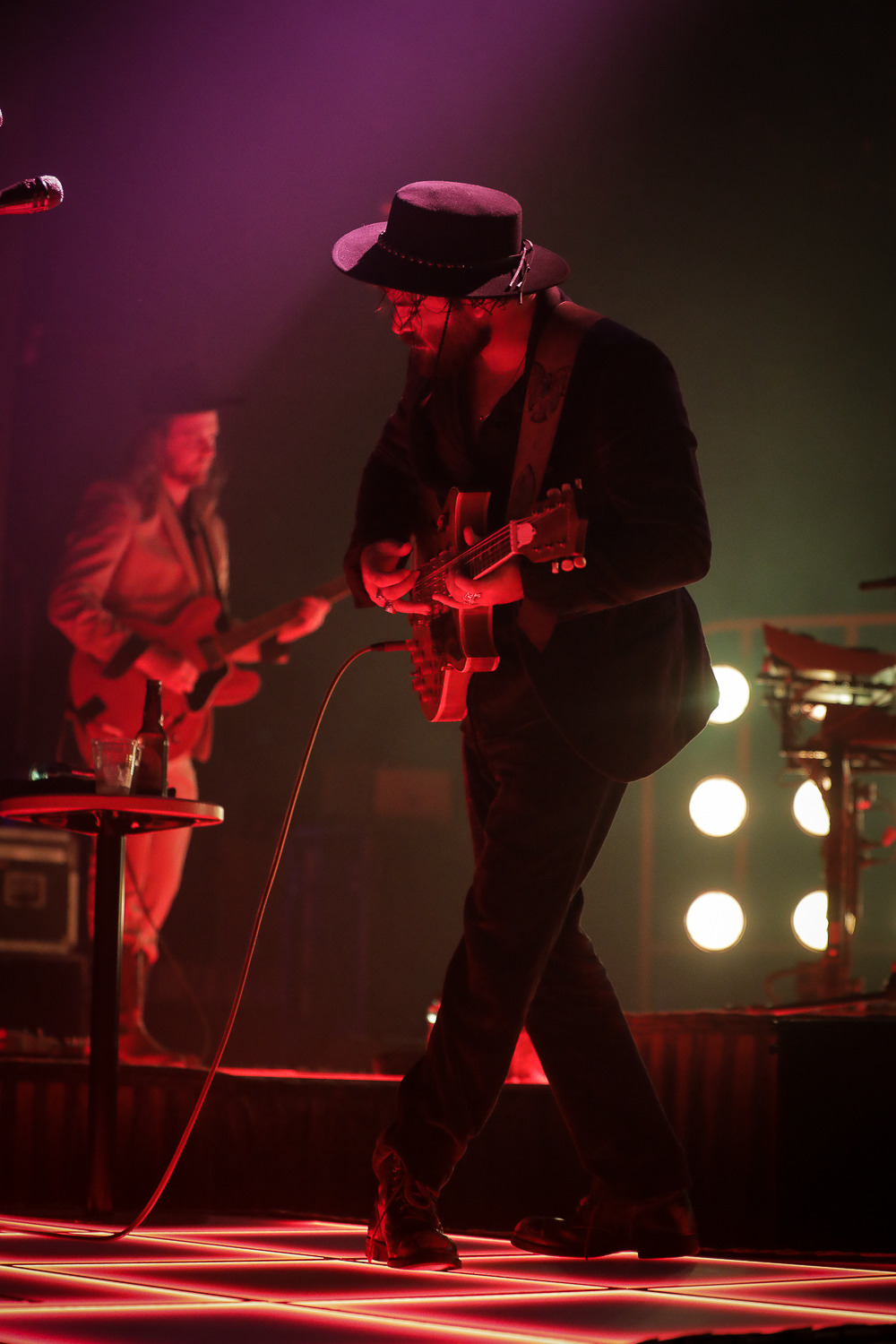 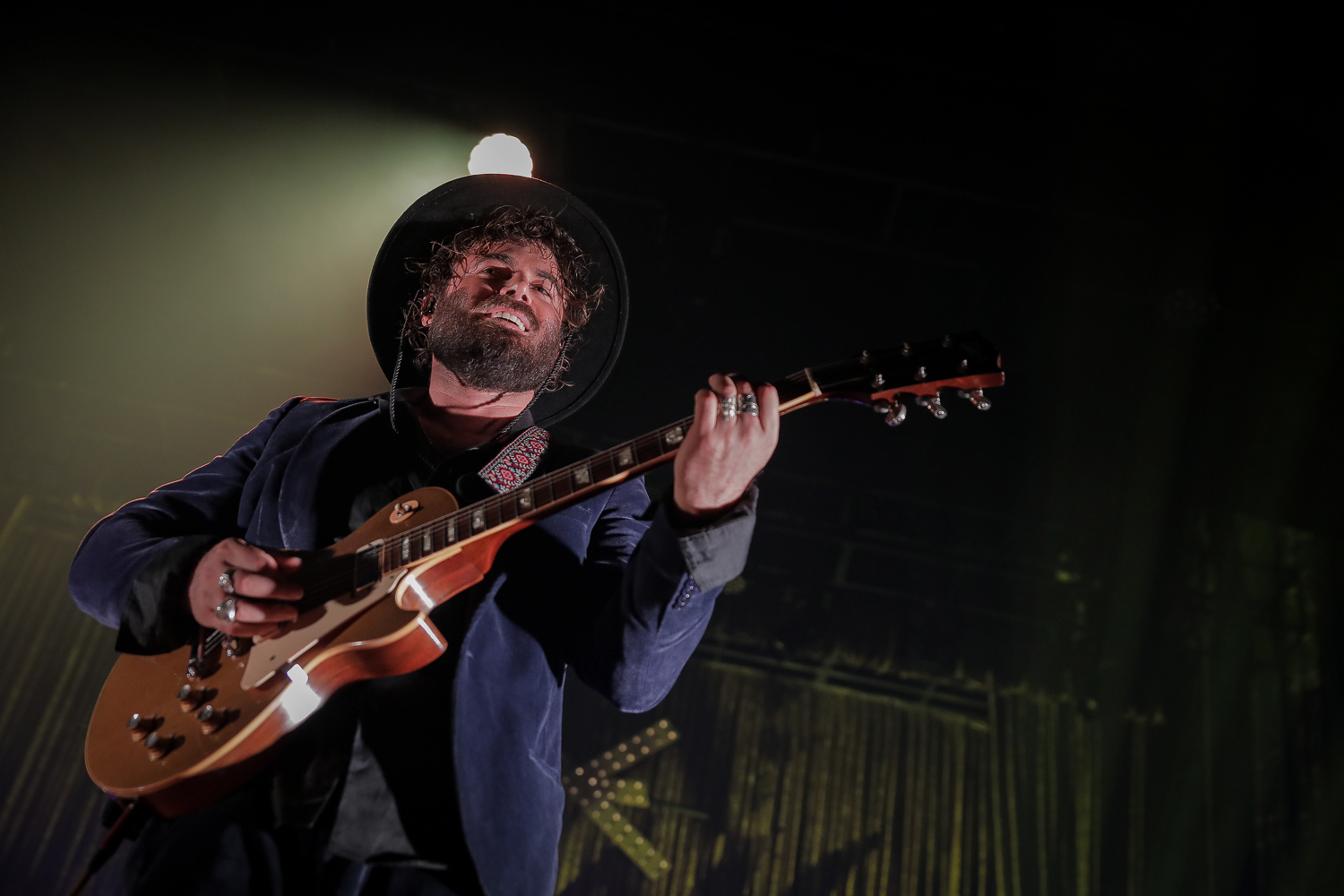 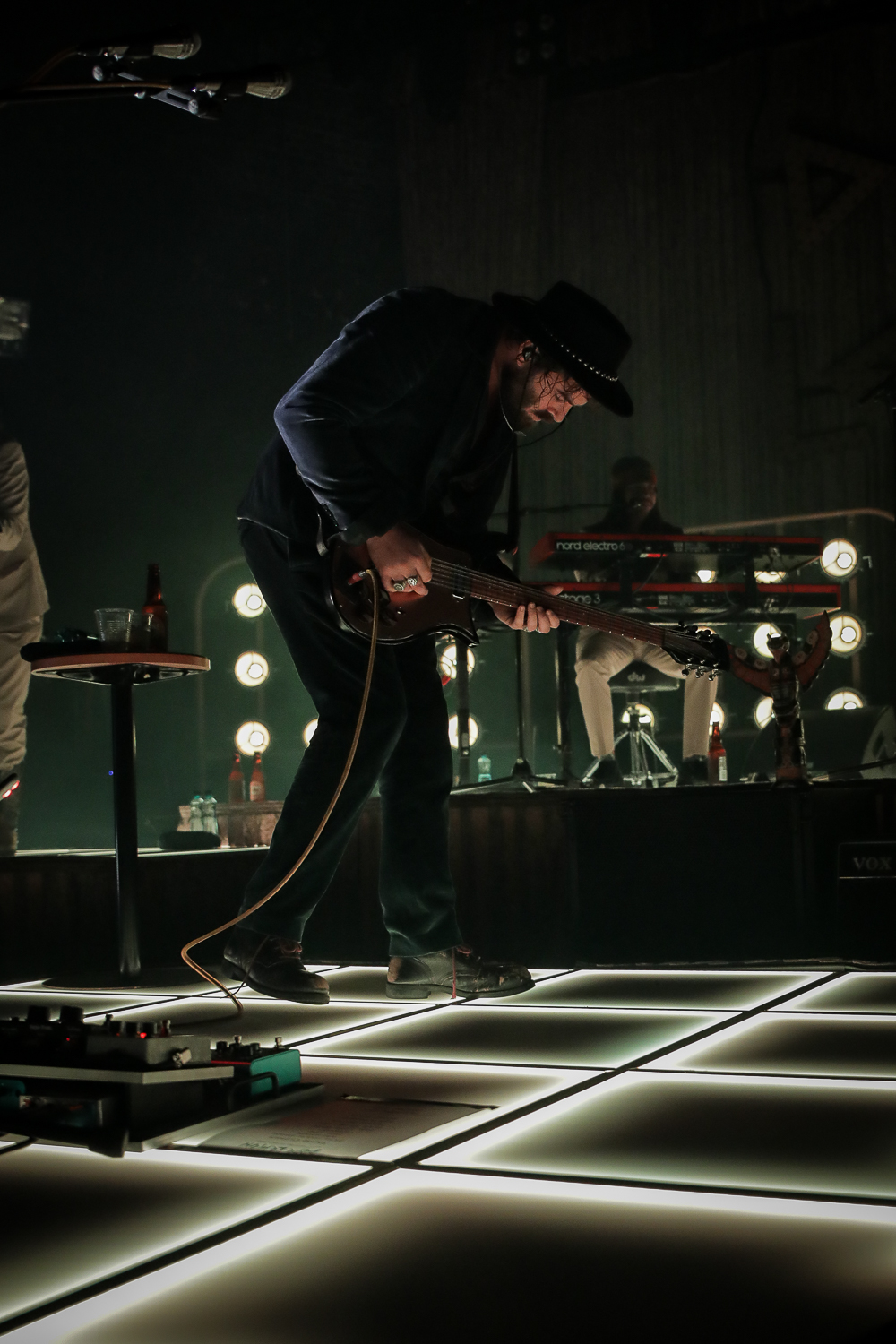 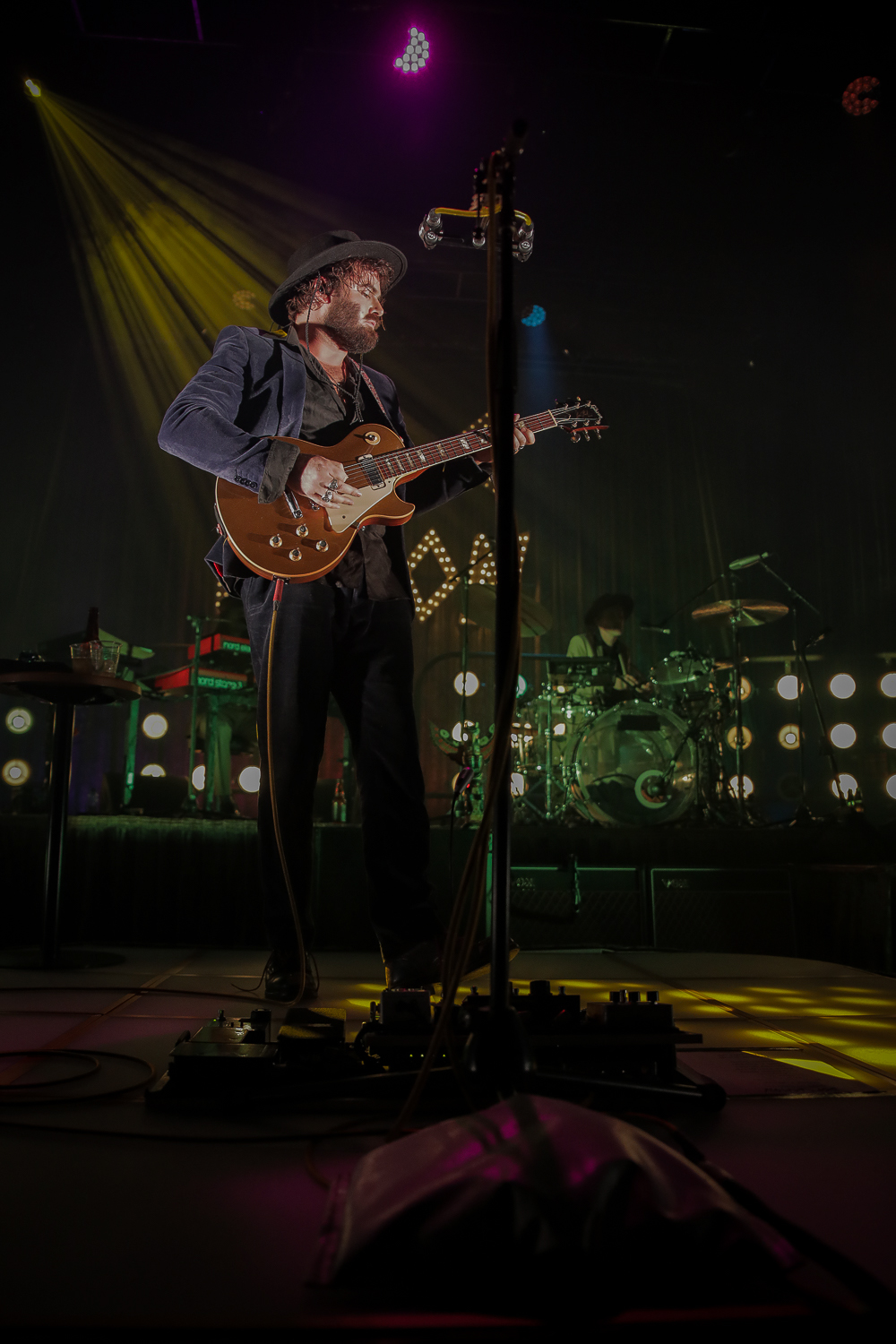 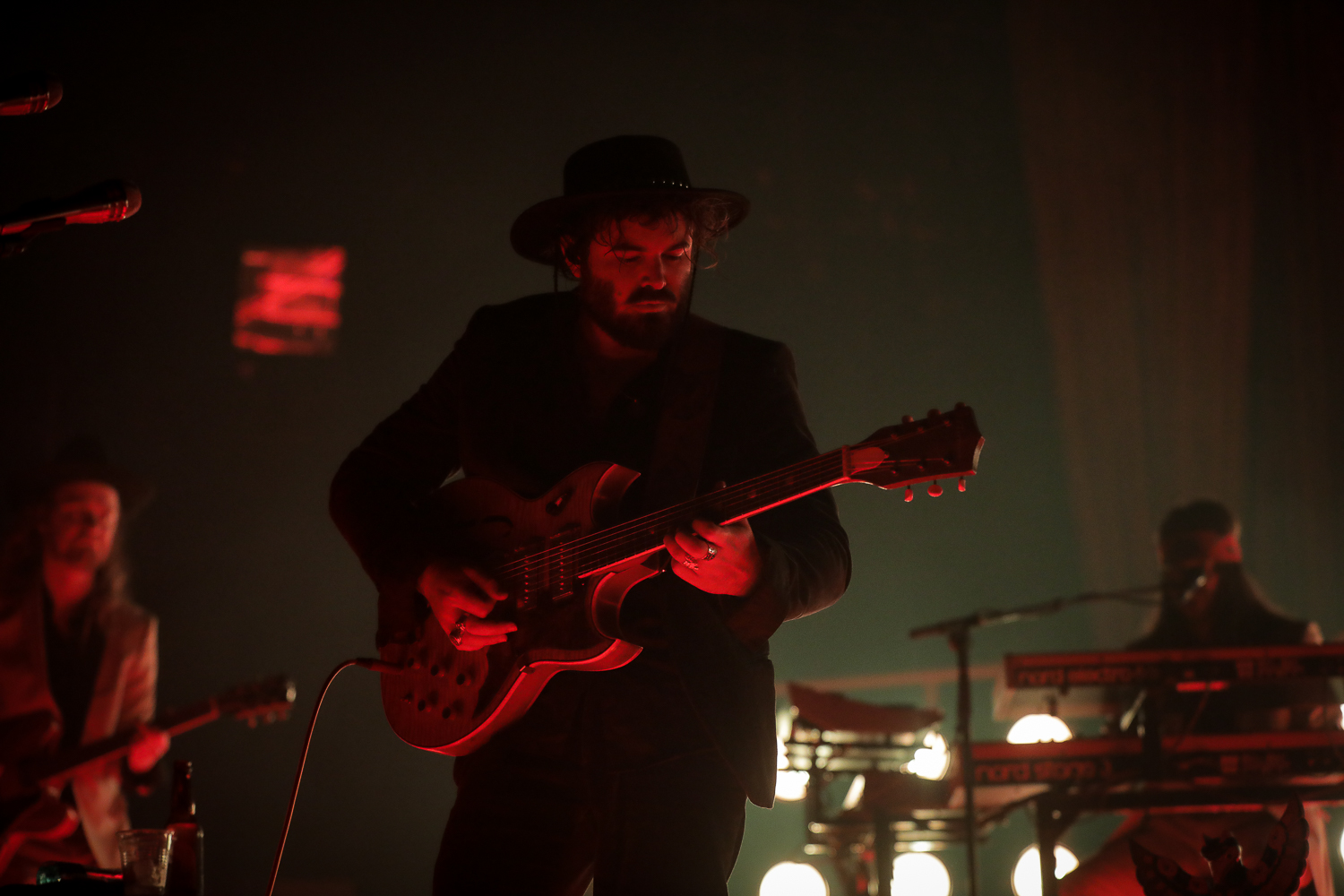 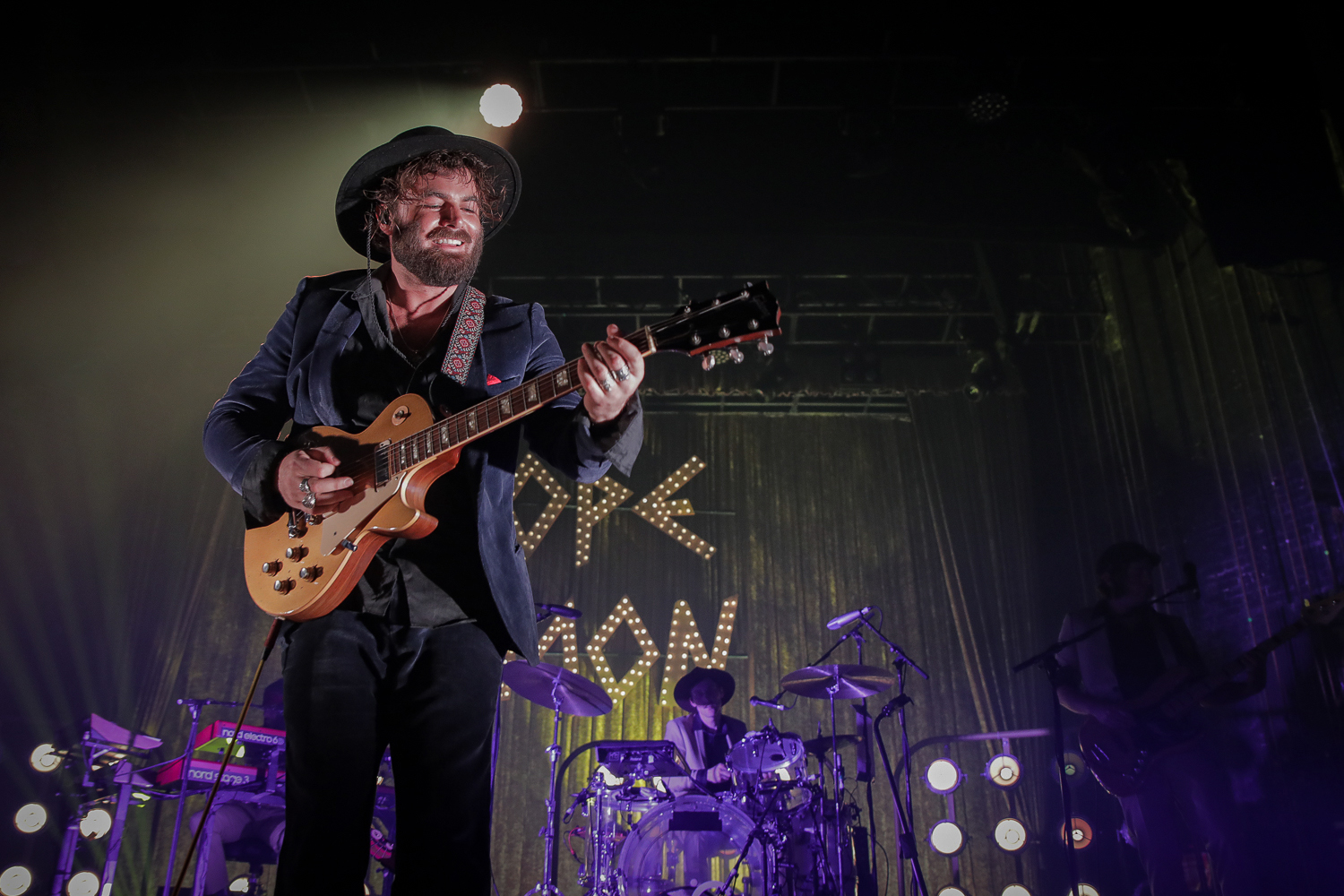 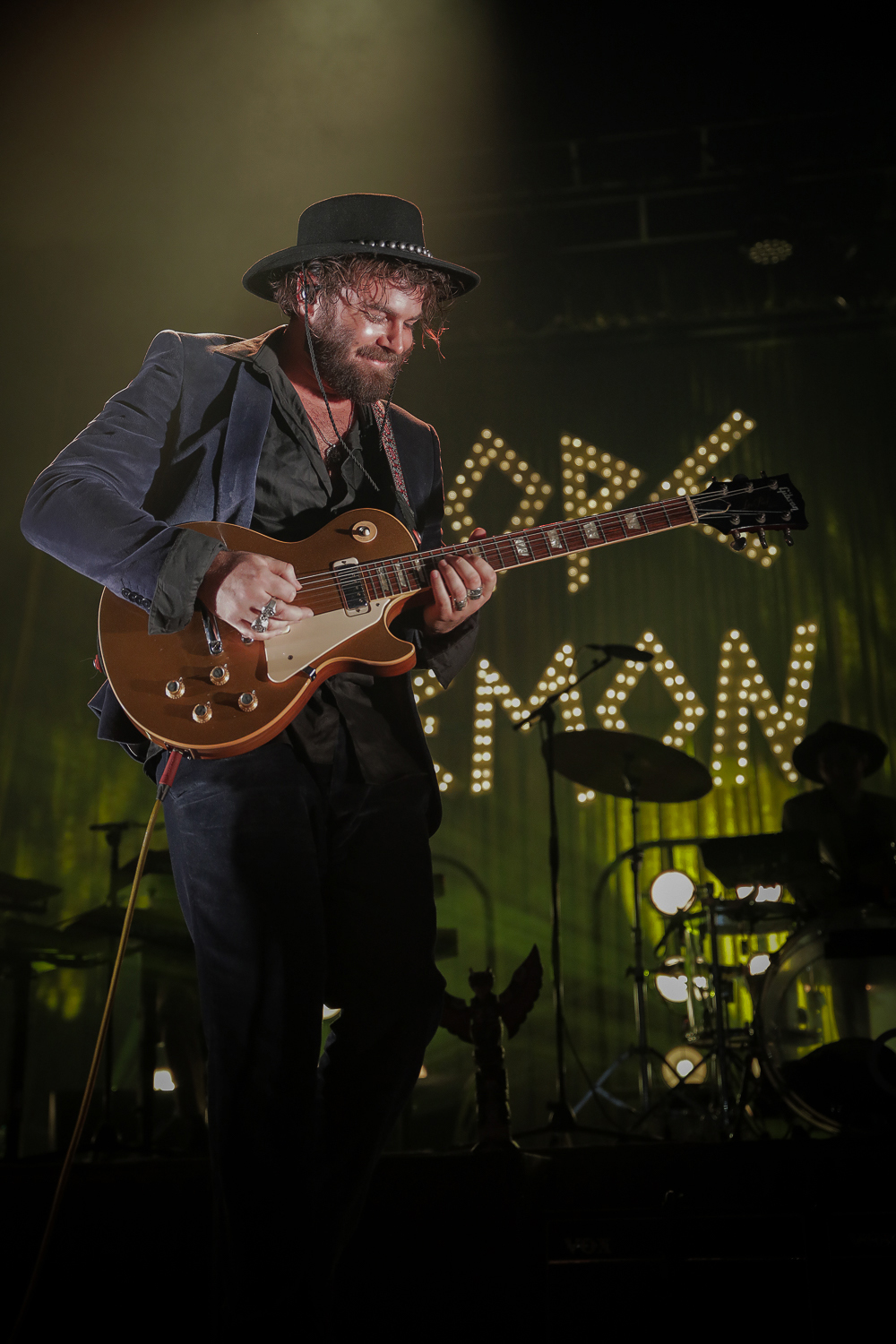 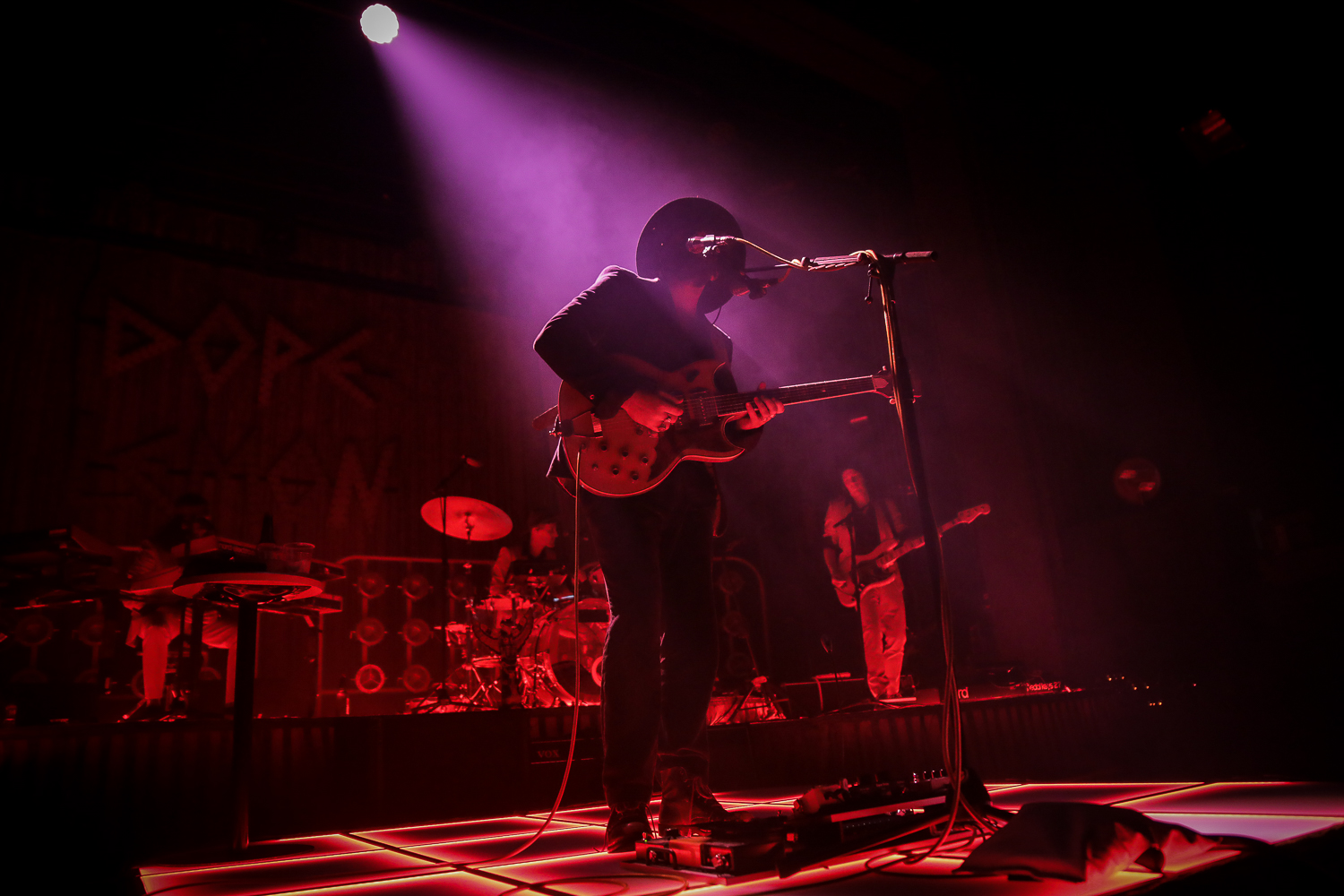 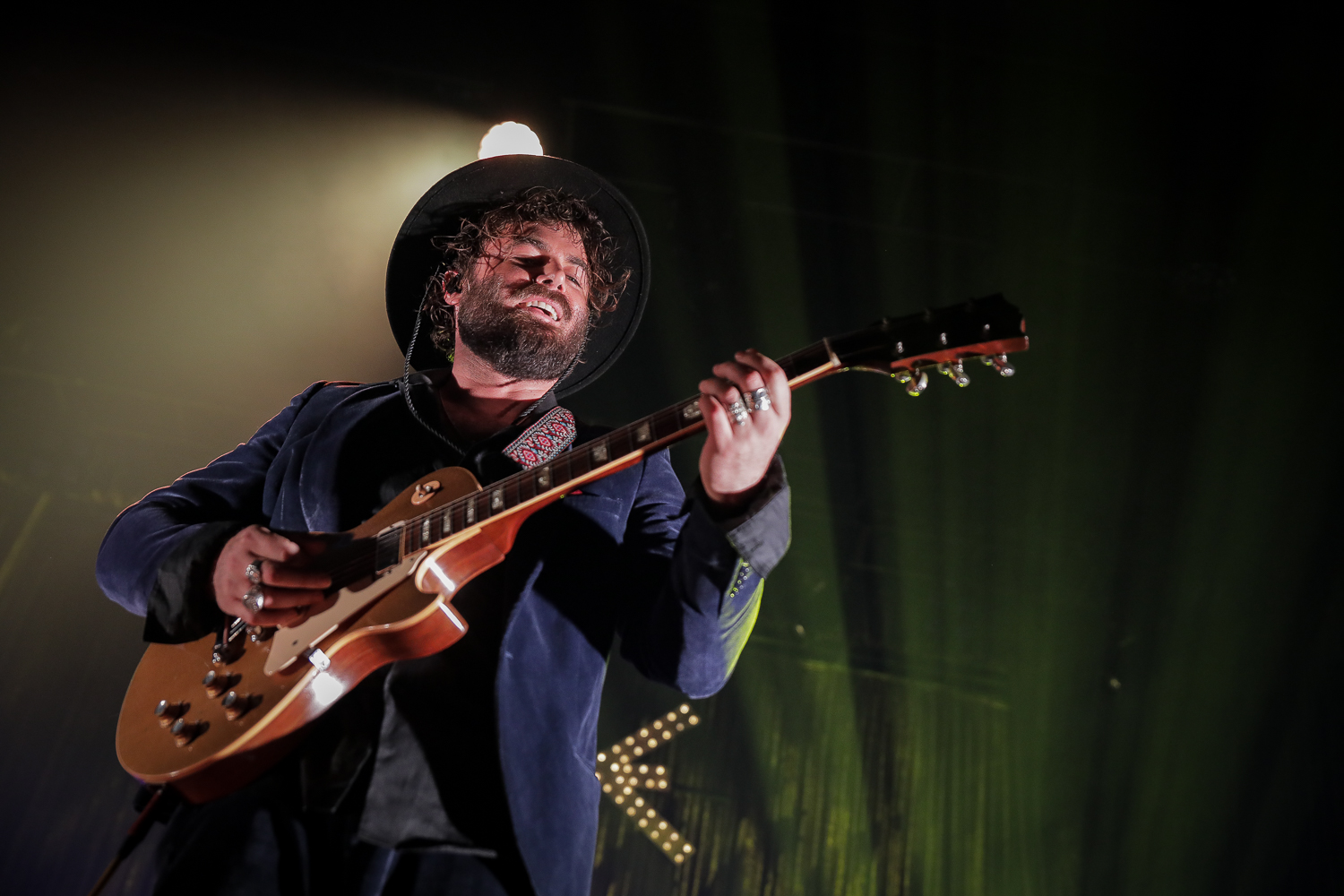 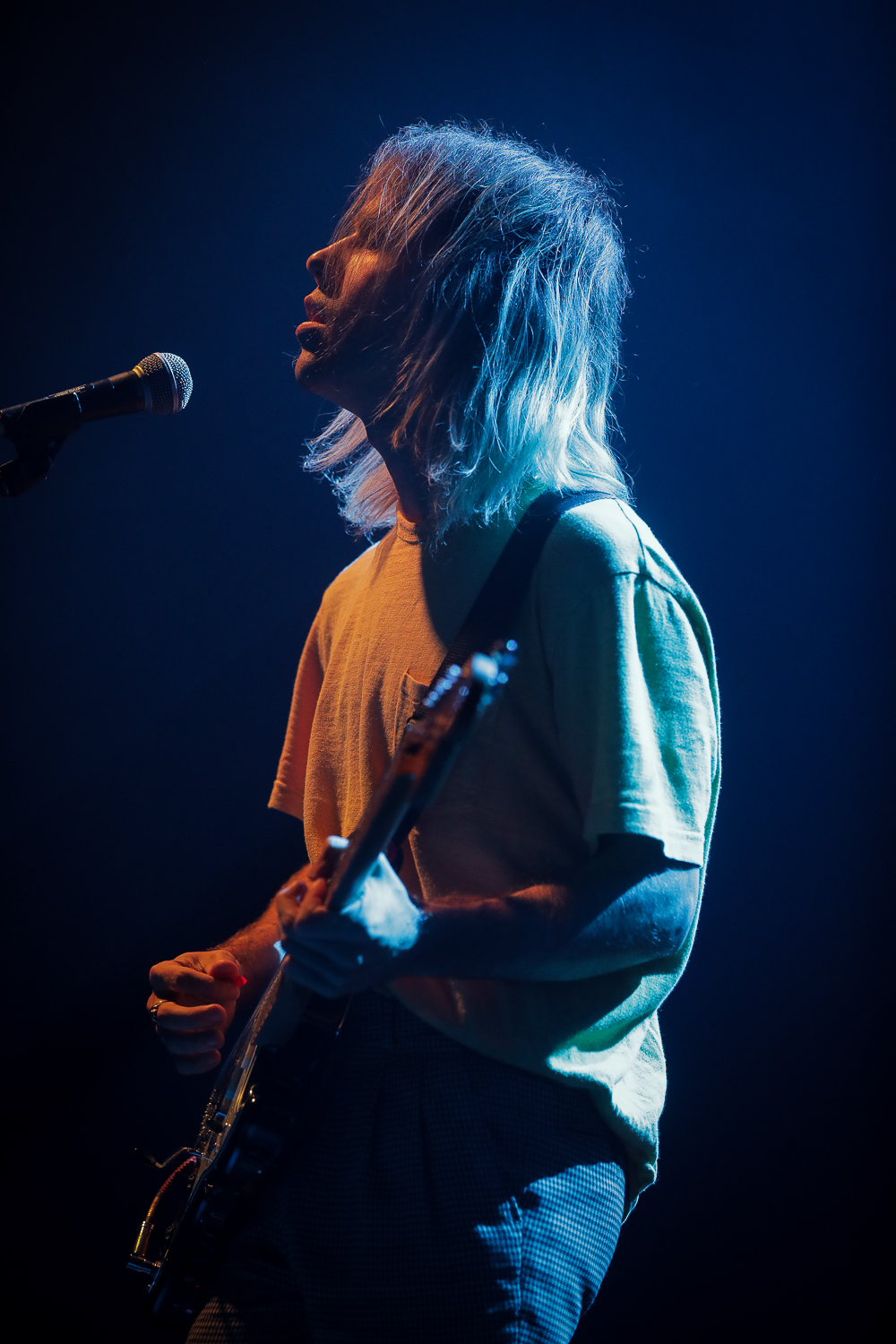 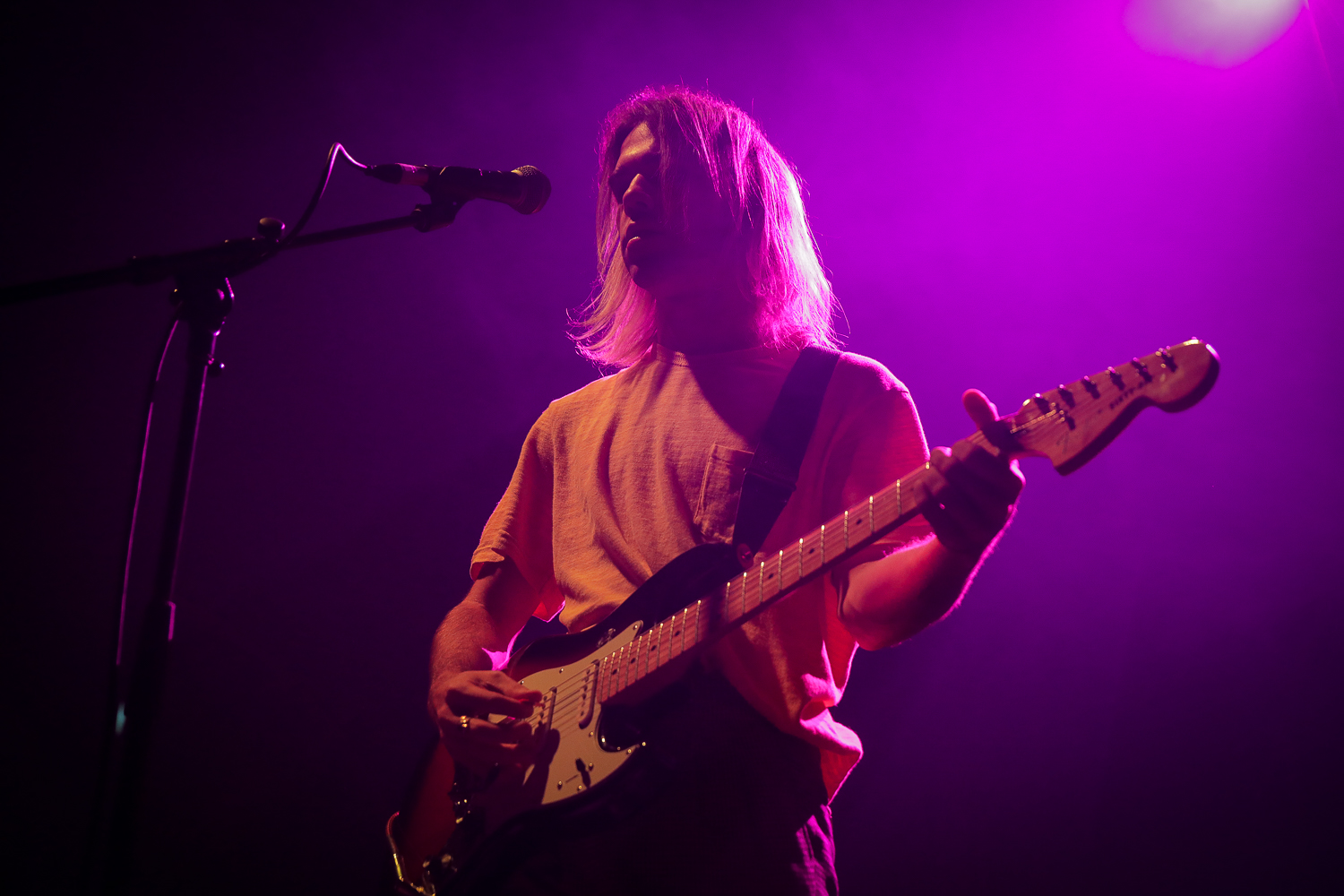 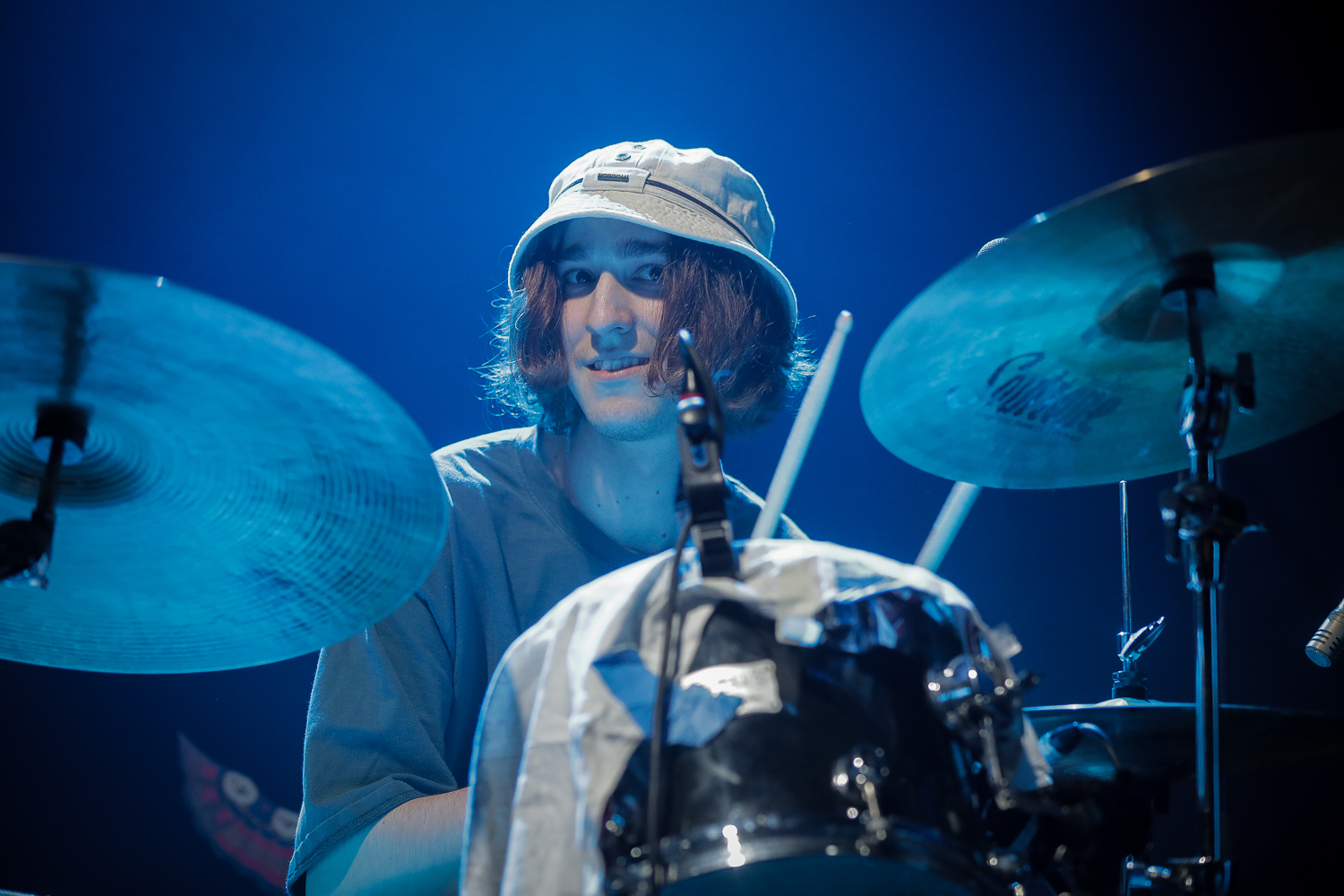 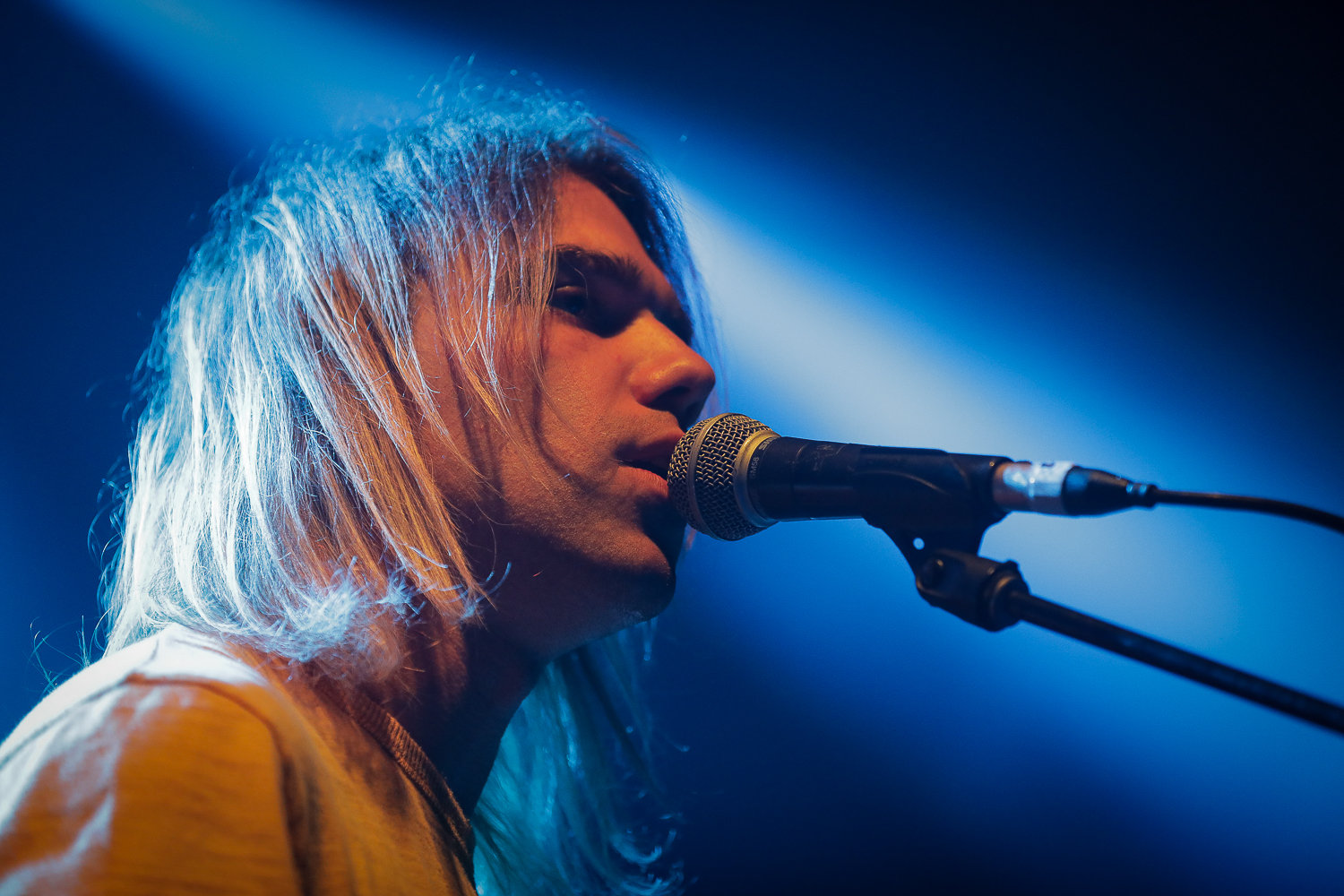 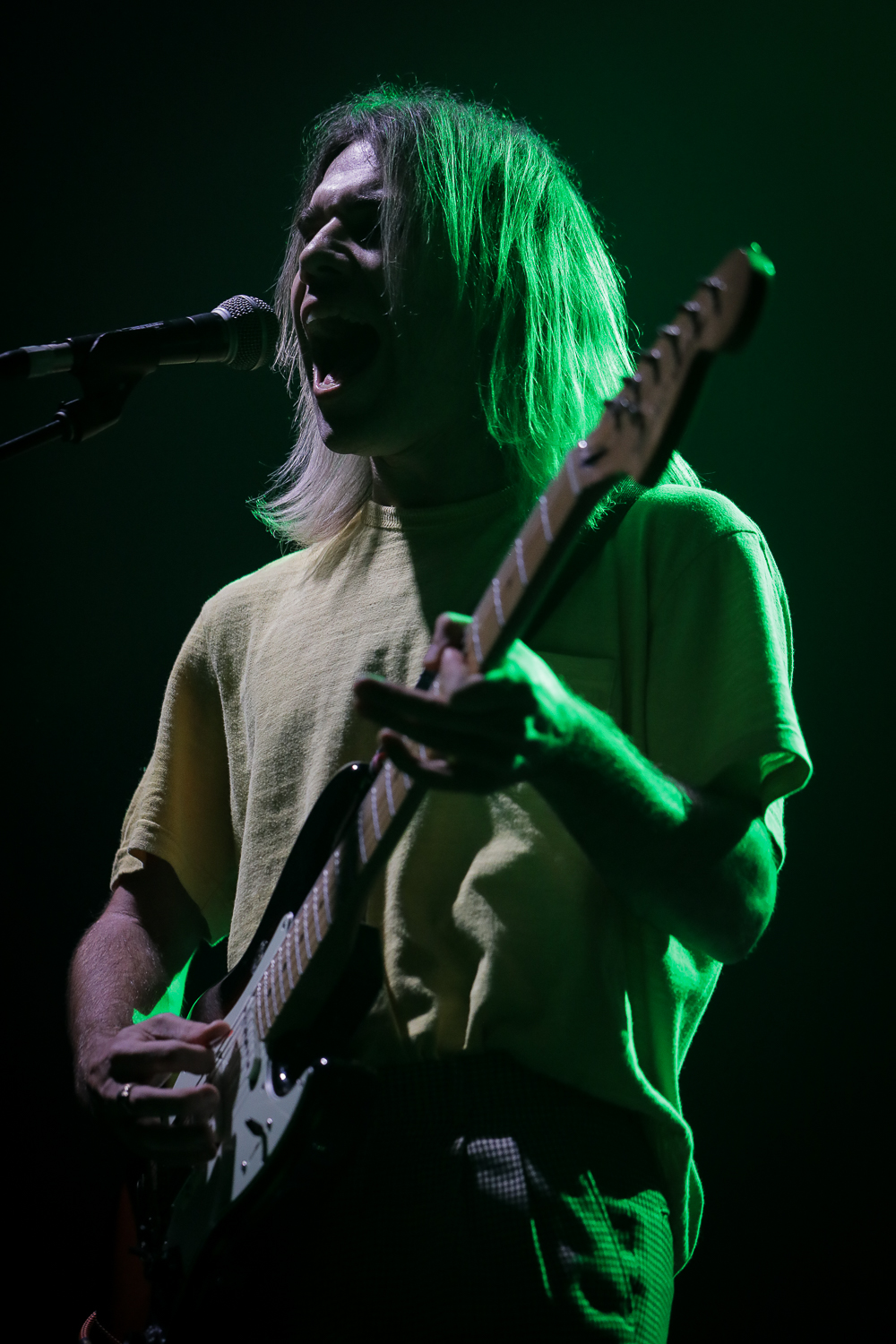 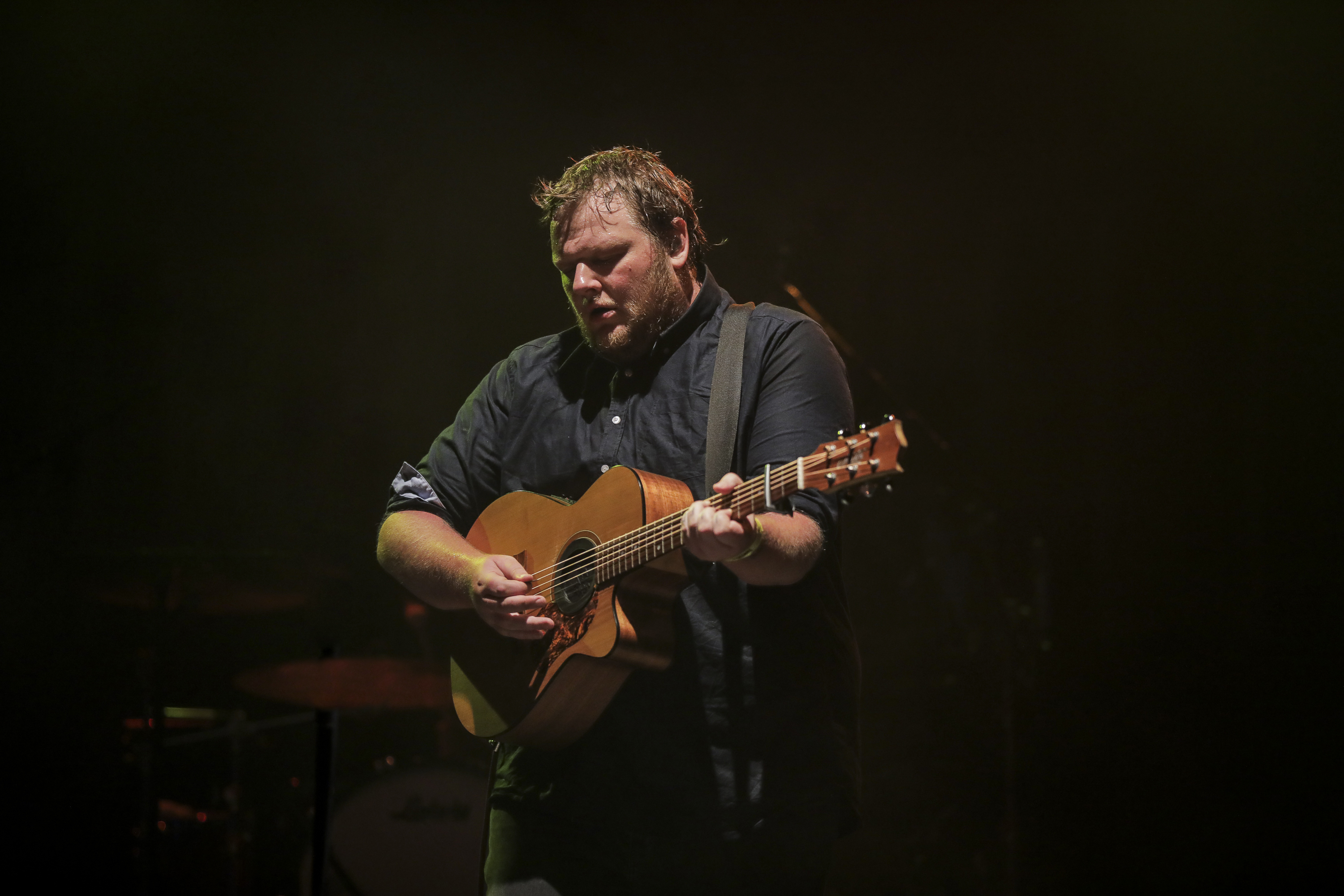 The Smith Street Band Unplugged
With the rain bucketing down outside, the Smithies went acoustic in Sydney.
Josh Groom 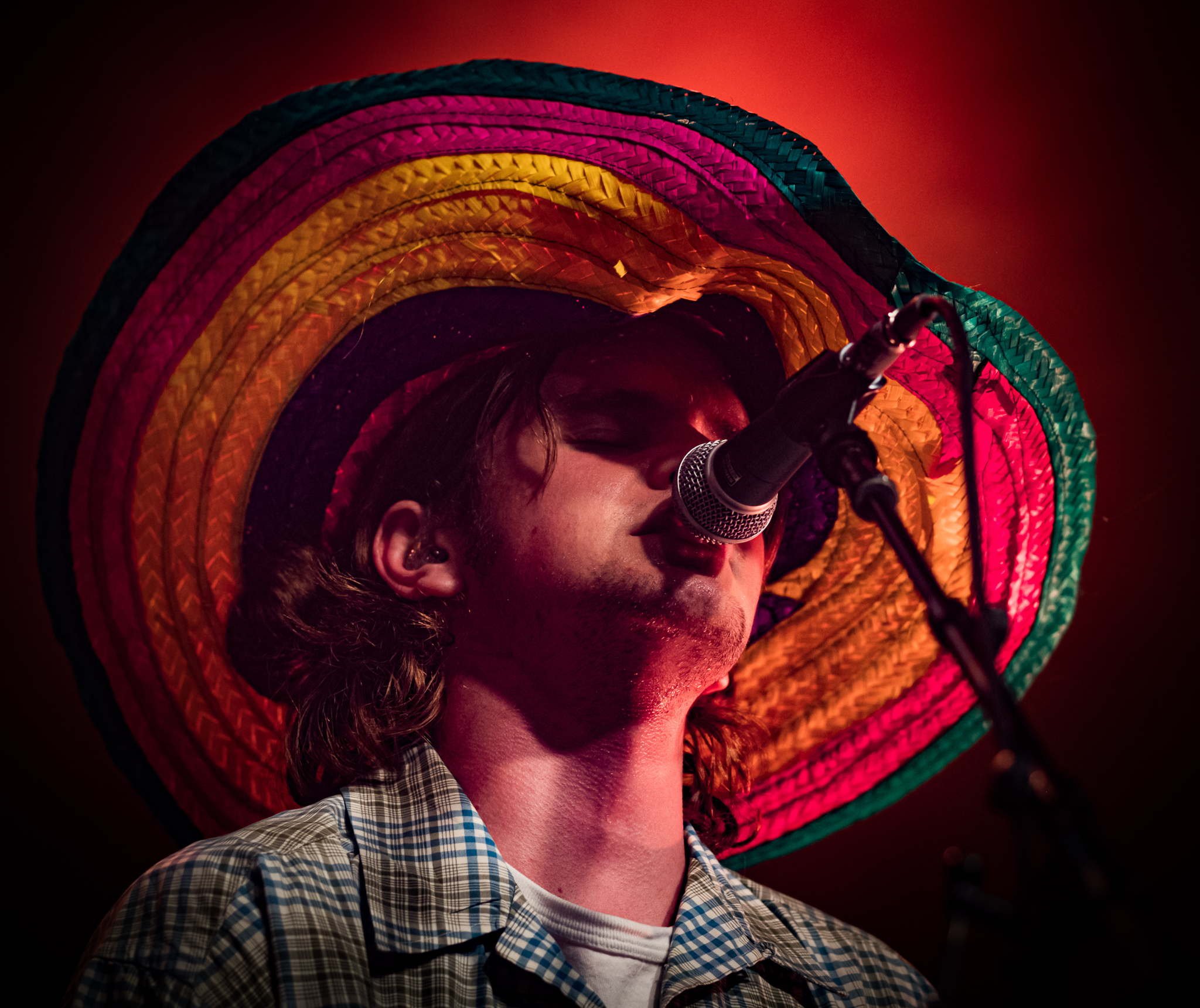 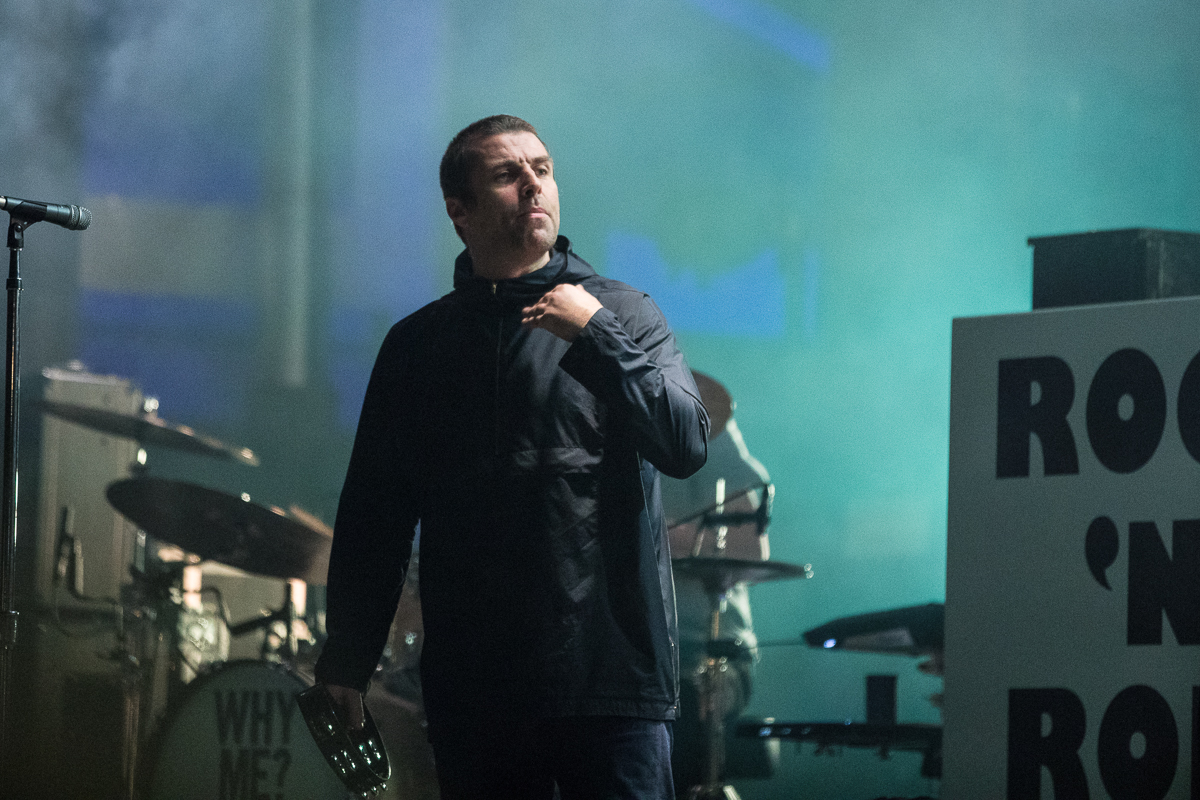 Fairgrounds Festival 2019
Berry Showgrounds turned it on again for the best little festival in the country!
Cathi Margherita